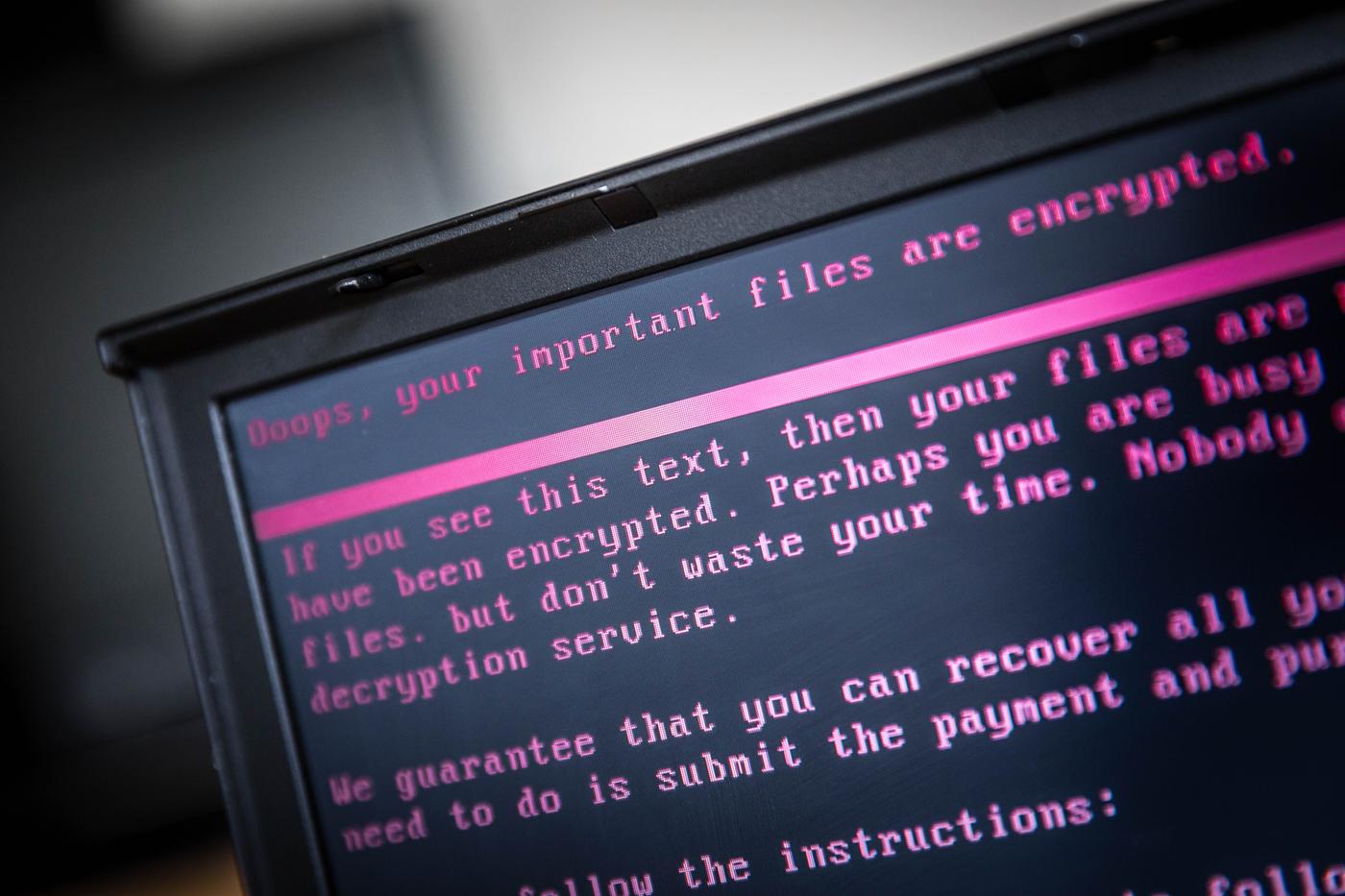 A United States cyberattack targeted Iran’s capability to spread “propaganda” in the wake of the 14 September attacks on Saudi Arabia’s oil facilities, US officials have said.

Speaking to the Reuters news agency under the condition of anonymity, two US officials said that the cyberattack took place in late September and affected physical hardware, but did not provide further details.

Washington and Riyadh have blamed Iran for the 14 September attack, which led to the temporary shutting-down of two state-owned oil processing facilities in eastern Saudi Arabia, cutting Saudi oil production by half.

While Iran has denied involvement, its Houthi allies operating in Yemen have claimed responsibility.

The revelation represents just one part in a series of tit-for-tat moves between the nations, which have increased in intensity this year, as relations continue to fray since US President Donald Trump last year pulled out of the 2015 nuclear accord. Asked about the cyberattack on Wednesday, Iran’s Minister of Communications and Information Mohammad Javad Azari-Jahromi denied it had taken place.

The Pentagon has declined to comment on the cyberattack. Spokeswoman Elissa Smith told Reuters: “We do not discuss cyberspace operations, intelligence, or planning”.

For its part, Iran has previously used such tactics against the United States. This month a hacking group with suspected links to Tehran attempted to infiltrate email accounts related to Trump’s election campaign.

The group, which Microsoft has dubbed “Phosphorous”, made more than 2,700 attempts to identify consumer accounts belonging to specific customers, then attacked 241 of them.

Reuters last year revealed the existence of more than 70 websites pushing Iranian “propaganda” to 15 countries, including Afghanistan and Russia, a sign that Tehran is also adept at spreading disinformation.

Iran's top security chief said in June that it had exposed a cyberespionage network of US spies run by the CIA in several countries, which as a result led to their arrests.

On Monday, Iranian President Hassan Rouhani continued to rule out bilateral talks with the US unless Washington returns to the nuclear deal and lifts crippling economic sanctions. 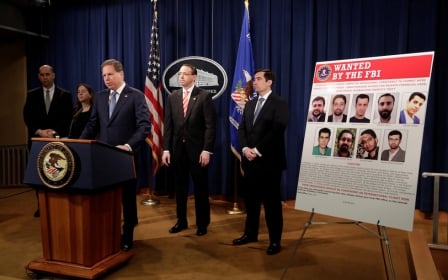 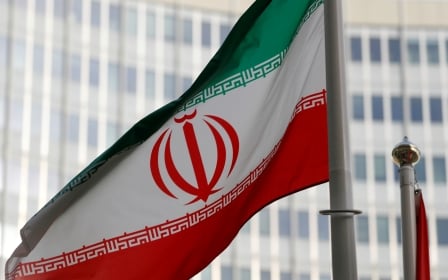 Politics
Iran was behind cyber attack on British lawmakers in June: Report