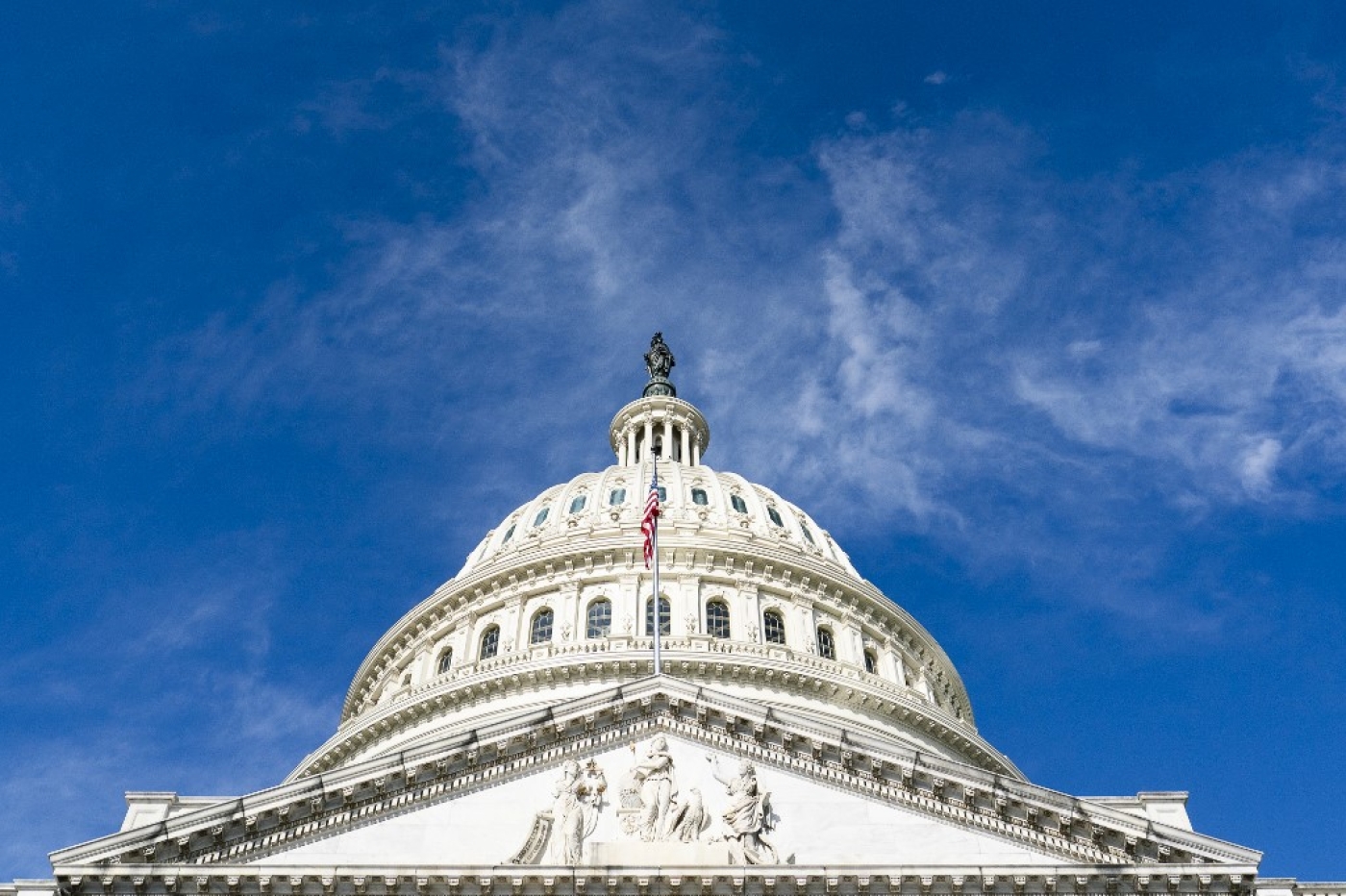 Both the US House of Representatives and the Senate overwhelmingly passed a $740bn defence spending bill in a rebuke to President Donald Trump, setting the stage for a loyalty test among Republican lawmakers if the president issues an expected veto.

The National Defence Authorisation Act (NDAA) includes a provision that bars any troop reductions in Afghanistan, South Korea, and Germany without adequate justifications, and requires the president to issue sanctions against Turkey over its purchase of a Russian-made missile defence system.

Trump has said he wants to withdraw US forces from the three countries, and is also resisting sanctions against Turkey, among other contentious issues.

Trump has been vehemently opposed to the bill, which passed with a 335-78 vote in the House on Tuesday, and then passed in the Senate on Friday by an 84-13 vote.

The House may have enough votes to override a presidential veto.

Still, amid the political clash between Trump and legislators, it remains the largest defence budget in the history of the United States, topping last year's by $2bn, and has been criticised for its funding of military operations overseas rather than using the money for domestic needs. "It is unconscionable to pass a Pentagon budget that continues to fund unnecessary projects and endless wars during a time of widespread suffering across our country," Congresswoman Ilhan Omar, who voted against the bill, said in a statement.

"We should be investing our resources here at home - not increasing our already exorbitant Pentagon budget."

The bill contains many provisions that will have potential consequences for the Middle East, whether it is continuing to aid certain countries or mandating sanctions on others.

Middle East Eye takes a look at the NDAA and what it entails for the US military's approach to the region.

US assistance to Israel has been a staple of the government's defence budget for decades, and this year's bill continues the legacy.

The bill says the US will give Israel $3.3bn in foreign military aid in 2021, a number that has been annually maintained for the past 10 years.

The NDAA also includes a provision that would transfer precision-guided munitions to Israel in excess of the annual limit.

In the months leading up to the passage of the bill, there were public debates over the conditioning of military aid to Israel. Some of the Democratic presidential candidates during the primaries said they would leverage aid to Israel to stop the country from annexing parts of the occupied Palestinian Territories.

In June, more than a dozen US legislators pledged to pursue legislation that would condition Washington's military aid to Israel to ensure that Americans "are not supporting annexation in any way".

Despite these efforts, no mention of conditioning this aid was mentioned in the House bill.

Report on the war in Yemen

The NDAA calls on the US government to issue an extensive report on the war in Yemen, including Washington's support for the Saudi-led coalition and civilian casualties.

If the bill becomes law, it would require the presidential administration, which would by then be headed by Joe Biden, to submit a policy report on Yemen within 120 days.

That report must include what actions the US has taken to ease humanitarian suffering, direct US humanitarian assistance, efforts to facilitate humanitarian access to Yemen, and a description of civilian harm including casualties.

Trump's administration is in the process of designating the Houthi rebel group in Yemen as a terrorist organisation, a move that rights groups say will have a disastrous impact on humanitarian aid and access to the country.

In March 2015, the Saudi-led coalition started a military campaign against the Houthis to restore the government of President Abd Rabbuh Mansour Hadi. The United Nations has described the conflict as the "worst humanitarian crisis" in the world.

Some progressives say the bill falls short in not stopping arms sales to Saudi Arabia and the UAE, which have used US-made weapons for attacks on civilians.

"Shamefully, this bill does nothing to stop arms sales to some of the most corrupt and brutal regimes in the world, such as Saudi Arabia and the United Arab Emirates," Omar said.

Since declaring IS defeated in 2018, Trump has repeatedly said that he plans to withdraw the US military presence from the Middle East.

The US military said in September it would be pulling 2,200 troops from Iraq, leaving 3,000 to fight IS. It later added that it would withdraw an additional 500 troops.

While much less of a threat than it was several years ago, IS remains capable of launching a cheap, low-tech and largely rural campaign of violence that continues to cost lives, according to American and Iraqi counterterrorism officials.

General Kenneth McKenzie has estimated that IS still had about 10,000 supporters in the Iraq-Syria region and remains a real threat.

The measure also includes a provision that requires the president to issue sanctions against Turkey over its purchase and testing of the Russian-made S-400 missile defence system.

The S-400 purchase by Turkey, a Nato ally, has been an issue of contention between Washington and Ankara. 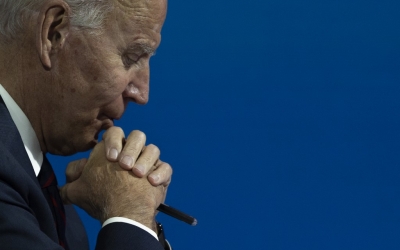 How will Biden shape US policy towards the Middle East?
Read More »

After the first missile systems were delivered last year to Turkey, the US removed the country from its F-35 fighter jet programme and cancelled the sale of the jets.

The US has threatened Turkey with sanctions over the S-400, but the Trump administration has yet to administer any financial punishments.

The bill, if it becomes law, would make imposing sanctions on Turkey mandatory for the president and give him 30 days to do so.

Ankara has said the S-400 systems would not be integrated into Nato systems so they pose no threat, and it has called for a joint working group.

Ibrahim Kalin, a spokesperson for the Turkish presidency, said on Wednesday that the issue can be addressed and that it is no longer a "technical military issue" but a "political issue".

"Turkey has been criticised for having good relations with Russia. But there are many issues over which we do not agree with Russia," he said during a webinar with the German Marshal Fund.

"The Congress's point of view has been so narrow and one-sided, they are losing sight of the larger picture here," he said. 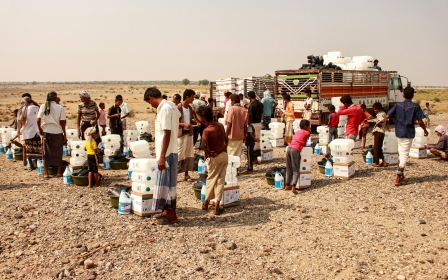 Arms Trade
Turkey: US sanctions over S-400s to be mandatory in new defence bill