Last week, President Assad said he regards US as occupying power in his country 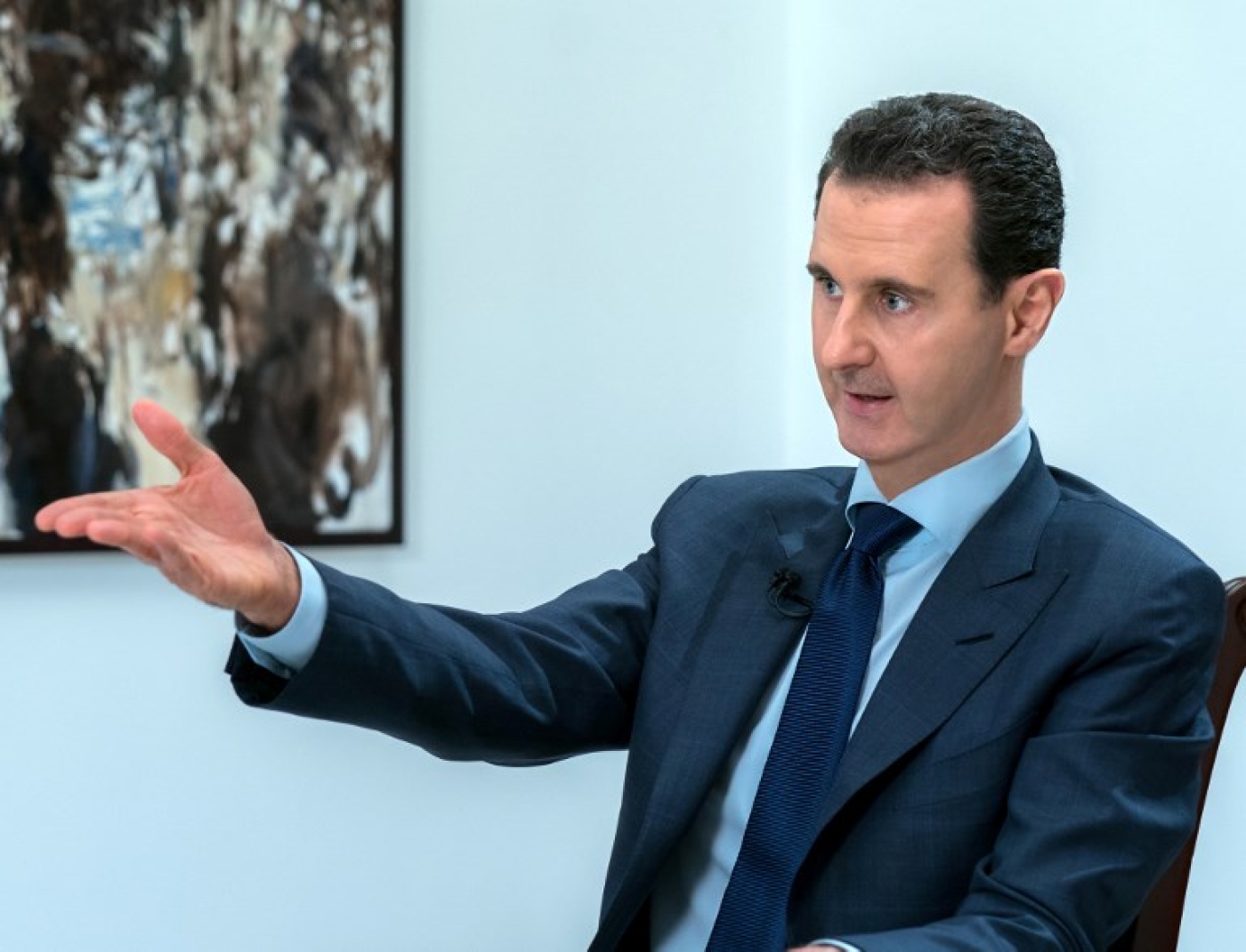 Syrian state media, citing a military source, reported on Monday that US-led coalition aircraft had bombed "one of our military positions" in eastern Syria, leading to deaths and injuries. The US military denies carrying out strikes in the area.

The strike took place in al-Harra, southeast of Albu Kamal, Syrian state media said. There were no immediate details on casualties.

"No member of the US-led coalition carried out strikes near Albu Kamal," Major Josh Jacques, a US Central Command spokesman, told Reuters.

The US-led coalition is supporting an alliance of Syrian Arab and Kurdish militia fighting the Islamic State (IS) group northeast of Albu Kamal.

The Syrian army, alongside allied Iran-backed militias, including Lebanon's Hezbollah and Iraqi groups, drove IS from Albu Kamal and its environs last year, but the militants have since staged attacks in the area.

US forces are also based in Tanf, southwest of Albu Kamal in the Syrian desert near the borders of Iraq and Jordan.

Last week, Assad said he regarded the US as an occupying power in Syria and that the position of his state was to "support any act of resistance, whether against terrorists or against occupying forces, regardless of their nationality".