US Elections 2020: Saudi Arabia fails to respond to news of Biden victory

Riyadh instead offers congratulations to Tanzania and Cambodia over developments in their countries, CNN reports 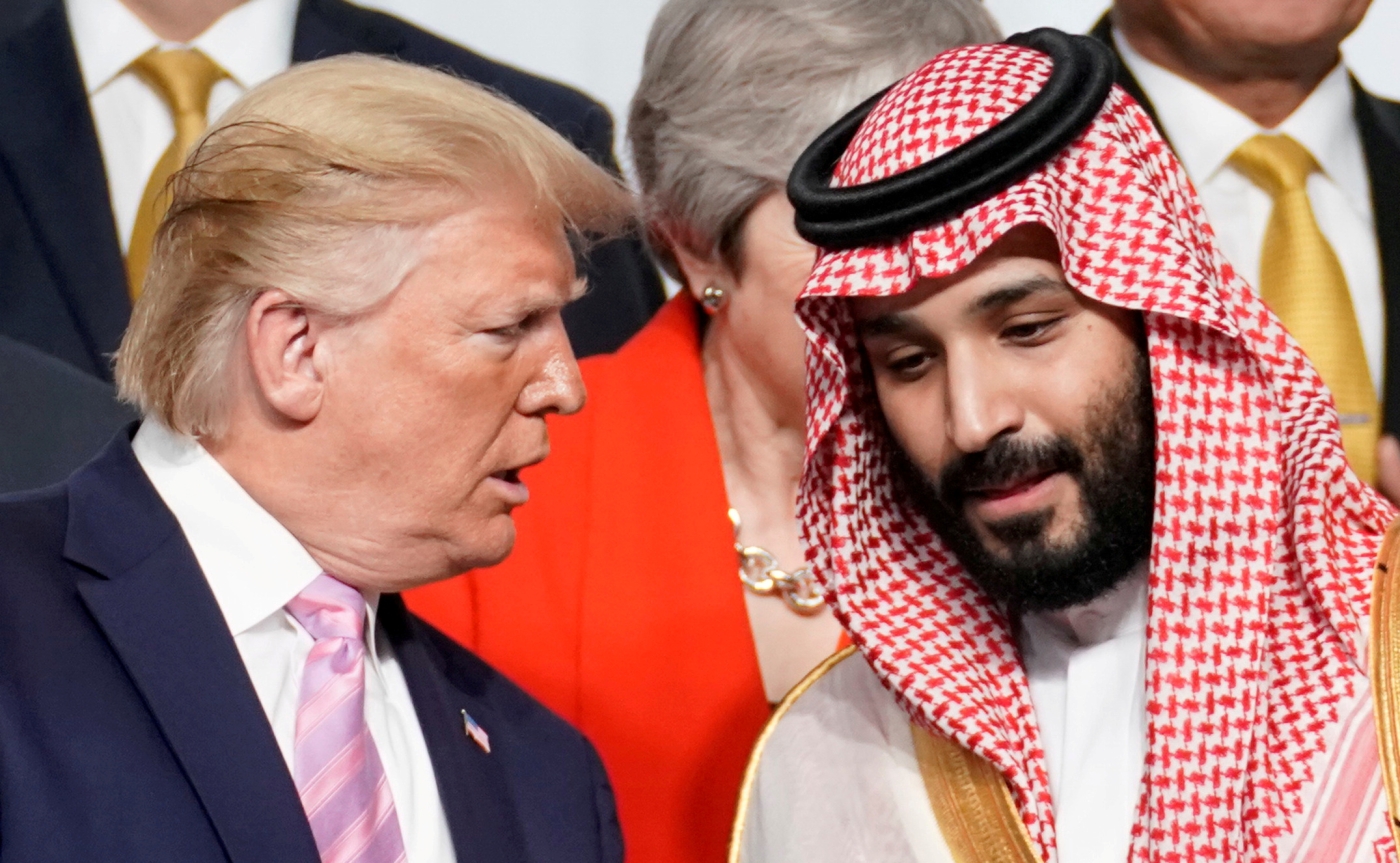 Saudi Crown Prince Mohammed bin Salman with US President Donald Trump at a G20 summit in Osaka, Japan (Reuters)
By
MEE and agencies

Saudi Arabia was the only Gulf nation not to congratulate Joe Biden on his victory over Donald Trump in the US presidential elections, choosing instead to offer congratulations to the king of Cambodia and the Tanzanian president, according to CNN.

In the hours after the announcement from the US that Biden was to become the country's 46th president, the official Saudi Press Agency published two tweets on its account, congratulating the president of Tanzania on his re-election and the king of Cambodia on the anniversary of his country's independence.

Translation: The Custodian of the Two Holy Mosques and His Highness the Crown Prince congratulate the President of United Tanzania on his re-election

Translation: The Custodian of the Two Holy Mosques and His Highness the Crown Prince congratulate the King of Cambodia on the anniversary of his country's independence

On Twitter, people noted that a number of Arab countries, including the UAE, Qatar, Bahrain, Oman and Kuwait, in addition to Egypt, Jordan, Lebanon, Iraq and others, had already offered their congratulations to Biden.

CNN contacted the Saudi government for comment, but had received no reply at the time of writing on Sunday morning.

'The only thing worse than Covid-19 would be Biden-20'

Biden had pledged in his campaign to reassess ties with the kingdom, demanding more accountability over Khashoggi's killing in Saudi Arabia's Istanbul consulate and calling for an end to US support for the Yemen war.

"The only thing worse than Covid-19 would be Biden-20," wrote Saudi Twitter user Dr Muna, while many other Saudi Twitter users simply ignored the result in the initial hours after US networks had called the election for Biden.

A Saudi political source played down the risk of a falling out between the kingdom and the US, pointing to Riyadh's historic ties with Washington.

But Saudi Arabia's Okaz newspaper offered a sense of the uncertainty about how the future may play out for the kingdom. "The region is waiting... and preparing... for what happens after Biden's victory," it wrote in a front page article.

Meanwhile, on Sunday, several hours after many world leaders had already congratulated Biden, Israeli Prime Minister Benjamin Netanyahu congratulated the new US president-elect, hailing a strong alliance that could be burdened by differences over policy on Iran and the Palestinians, Reuters reported.

Biden has pledged to restore US involvement in the 2015 Iran nuclear deal - which Trump had pulled out of - and a Biden White House is likely to oppose Israeli annexation of the occupied lands where Palestinians seek statehood.

In a subsequent tweet, Netanyahu thanked Trump for his personal support and for "recognizing Jerusalem and the Golan [and] for standing up to Iran".

Netanyahu's office had not responded to a request for comment on the relative delay at the time of writing, Reuters reported.

"There is a president in the White House who has not yet acknowledged his defeat and whose whims definitely play a major role in his decision-making process and he will be sitting in the White House for another two-and-a-half months," Dayan told Army Radio.

Netanyahu's particularly close ties with Trump followed an acrimonious relationship with his predecessor, Barack Obama, which some critics have said had alienated Democrats and compromised US bipartisan support for Israel.

Trump was a popular figure among many Israelis, with some fearing that a Biden presidency might compromise Israel's position of strength in the Middle East.

"I think the problem is that Biden will not be as tough or as strong as Donald Trump," Aaron Morali, a student from Tel Aviv, told Reuters.

"He made it hard for the Iranian people to have a nuclear plan, but I think with Biden they have someone very easy, and I am very, very scared of what will happen." 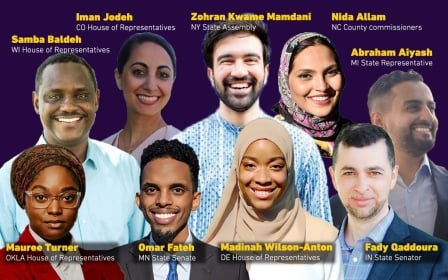