Site of new US diplomatic compound was owned by Palestinian families and rented to British Mandate authorities, detailed archives reveal 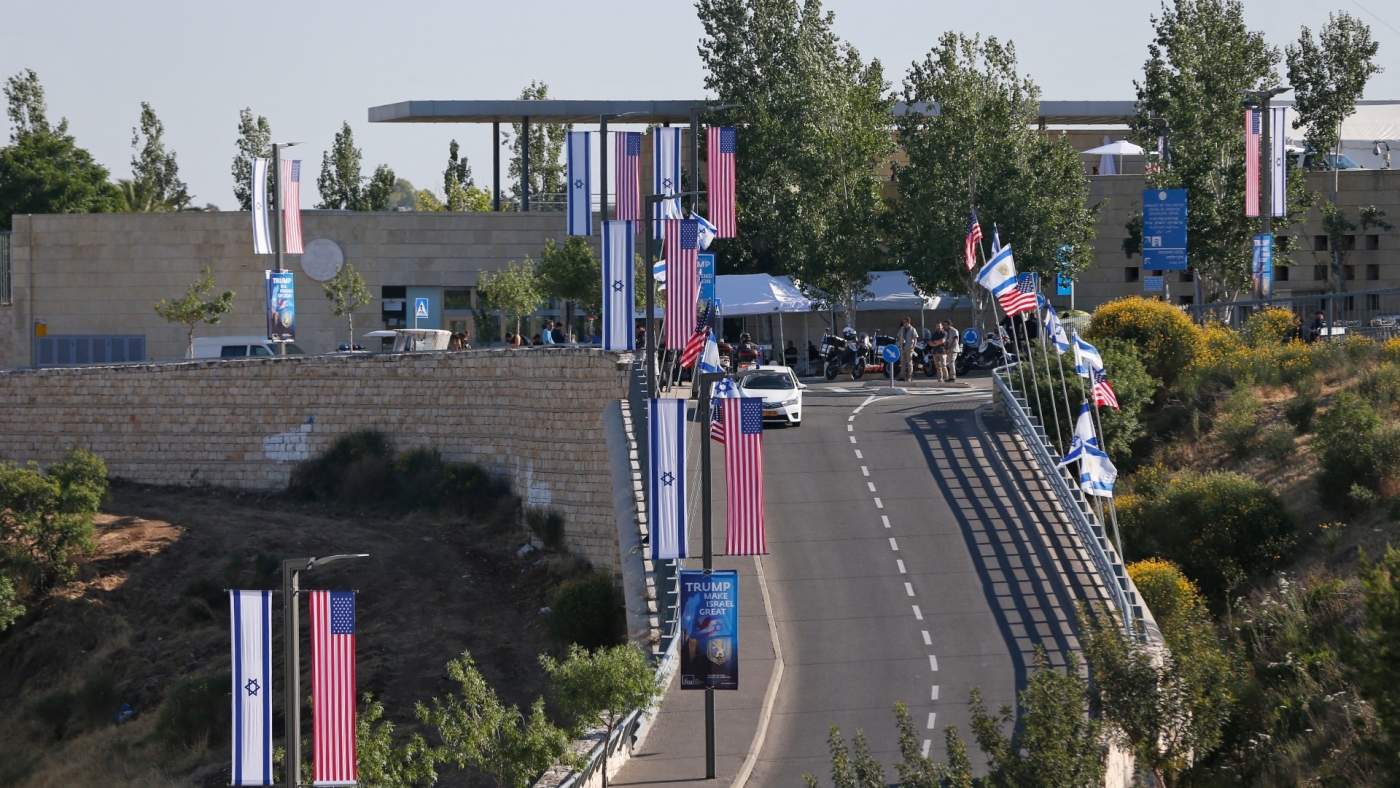 The new permanent US embassy in Jerusalem will be built on private Palestinian property confiscated by Israel after 1948, according to newly revealed archival records.

In February 2021, the US State Department and the Israel Land Authority jointly submitted plans for a US diplomatic compound in the Allenby Complex near Hebron Road in southern Jerusalem.

'The US government is actively infringing on the property rights of the legitimate owners of these properties, including many US citizens'

It followed from the highly controversial decision by former US President Donald Trump to unilaterally recognise Jerusalem as Israel’s capital, and move the American embassy from Tel Aviv in May 2018.

The compound is currently situated in a temporary site in Jerusalem’s Arnona neighbourhood.

Archives published on Sunday by Haifa-based advocacy group Adalah reveal that the site of the new permanent complex was owned by Palestinians before 1948.

Detailed historical contract agreements show that the Habib, Qleibo, Khalidi, Razzaq and Khalili families were among the original landlords.

The families temporarily leased their properties to British Mandate authorities, who established the Allenby Barracks military base on the site.

The documents show that Mandate authorities paid the Palestinian owners 30 pounds per dunam each year for the land.

Following the Nakba (catastrophe) in 1948 - which left an estimated 15,000 Palestinians dead and some 750,000 displaced - the owners of the Allenby complex became refugees and their land was confiscated by Israeli authorities using the 1950 Israeli Absentees’ Property Law.

The law has been cited by rights groups, including Amnesty International and Human Rights Watch, as a major tool utilised by Israeli authorities to subjugate Palestinians and enforce an apartheid system. 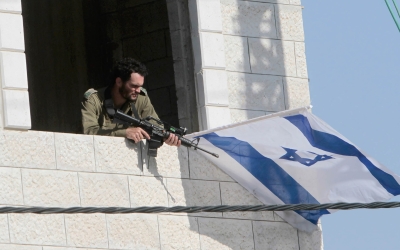 Among the descendents of the original owners are Palestinians living in East Jerusalem and US citizens, including renowned Palestinian-American historian and professor, Rashid Khalidi.

“The fact that the US government is now participating actively with the Israeli government in this project means that it is actively infringing on the property rights of the legitimate owners of these properties, including many US citizens,” Khalidi said.

Ahead of US President Joe Biden’s visit to Israel later this month, families of the landowners have demanded that the plans for the complex be immediately cancelled.

Adalah called on Israel authorities to release the land to its Palestinian owners, and is consulting descendents of the owners to determine the possibility of legal action.

Israel’s new prime minister Yair Lapid will also move into a Palestinian house in Jerusalem which was seized using the absentees' law following the Nakba, it was revealed earlier this month. 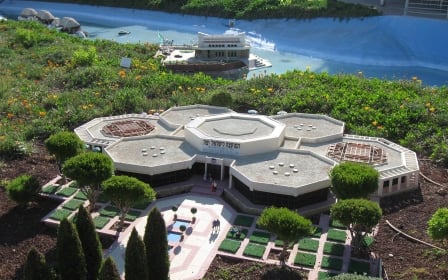 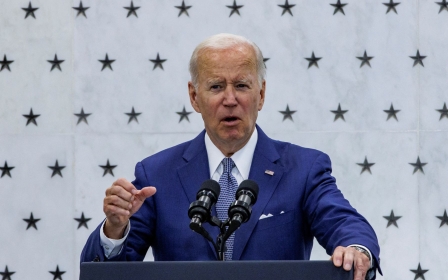 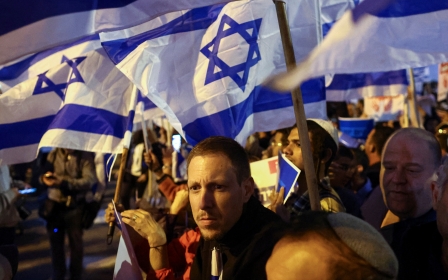