US embassy move to Jerusalem a declaration of war: Muqtada al-Sadr 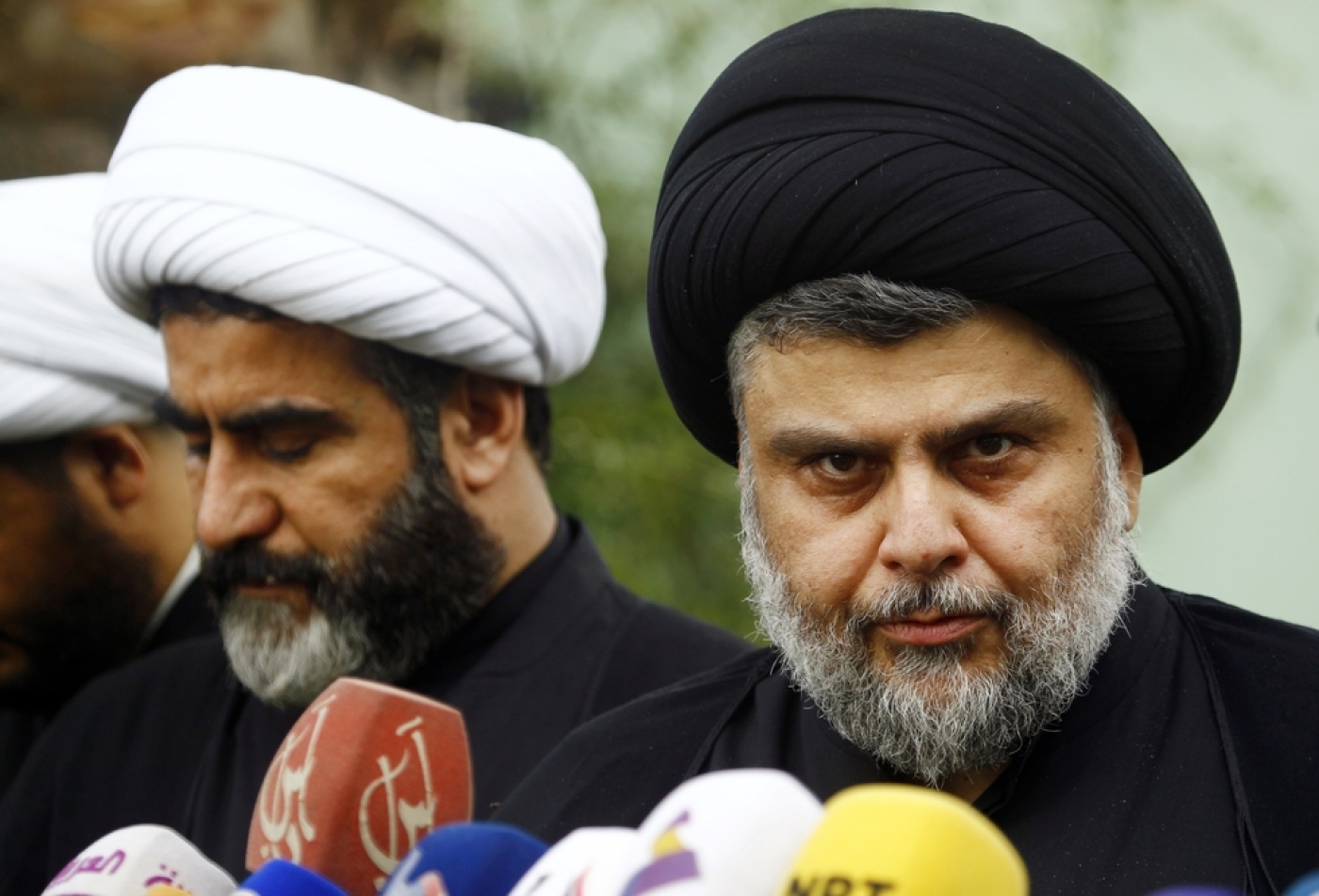 Moving the US embassy in Israel from Tel Aviv to Jerusalem would be a declaration of war on Islam, influential Iraqi cleric Muqtada al-Sadr said Tuesday.

"Transferring the US embassy to Jerusalem would be a public and more explicit than ever declaration of war against Islam," he said in a statement.

In a break with previous administrations, new US President Donald Trump has pledged to recognise Jerusalem as Israel's capital and relocate the US embassy there from Tel Aviv.

Sadr, a Shia cleric whose powerful Mahdi Army militia once fought US occupation forces in Iraq, called for the "formation of a special division to liberate Jerusalem were the decision to be implemented".

Sadr said the Cairo-based Arab League as well as the Organisation of Islamic Cooperation, the world's main pan-Islamic body, should take a decisive stand on the issue or dissolve themselves.

The Najaf-based cleric also called "for the immediate closure of the US embassy in Iraq" should Washington go ahead with its promised embassy transfer in Israel.

Sadr supporters protesting against the lack of services and widespread corruption in the Iraqi state stormed the so-called Green Zone in Baghdad twice last year.

The protesters entered the parliament buildings and the prime minister's office but did not attempt anything against the US embassy there, which is Washington's largest foreign mission.

The Mahdi Army has been reorganised as the Peace Companies and now fights in the system of militias known as the Hashd al-Shaabi, or Popular Mobilisation Units.

The US provides military backing for the Iraqi offensive to retake large parts of the country seized by the Islamic State group.

The final status of Jerusalem is one of the thorniest issues in resolving the Israeli-Palestinian conflict.

Israel considers Jerusalem - including the eastern Palestinian sector it annexed in 1980 - as its indivisible capital. The Palestinians want to make east Jerusalem the capital of their future state.

The White House on Sunday appeared to play down suggestions that a move was imminent, with press secretary Sean Spicer saying: "We are at the very beginning stages of even discussing this subject."