Anthony Zinni said he was stepping down due to 'unwillingness' of regional leaders to agree to mediation, CBS News reports 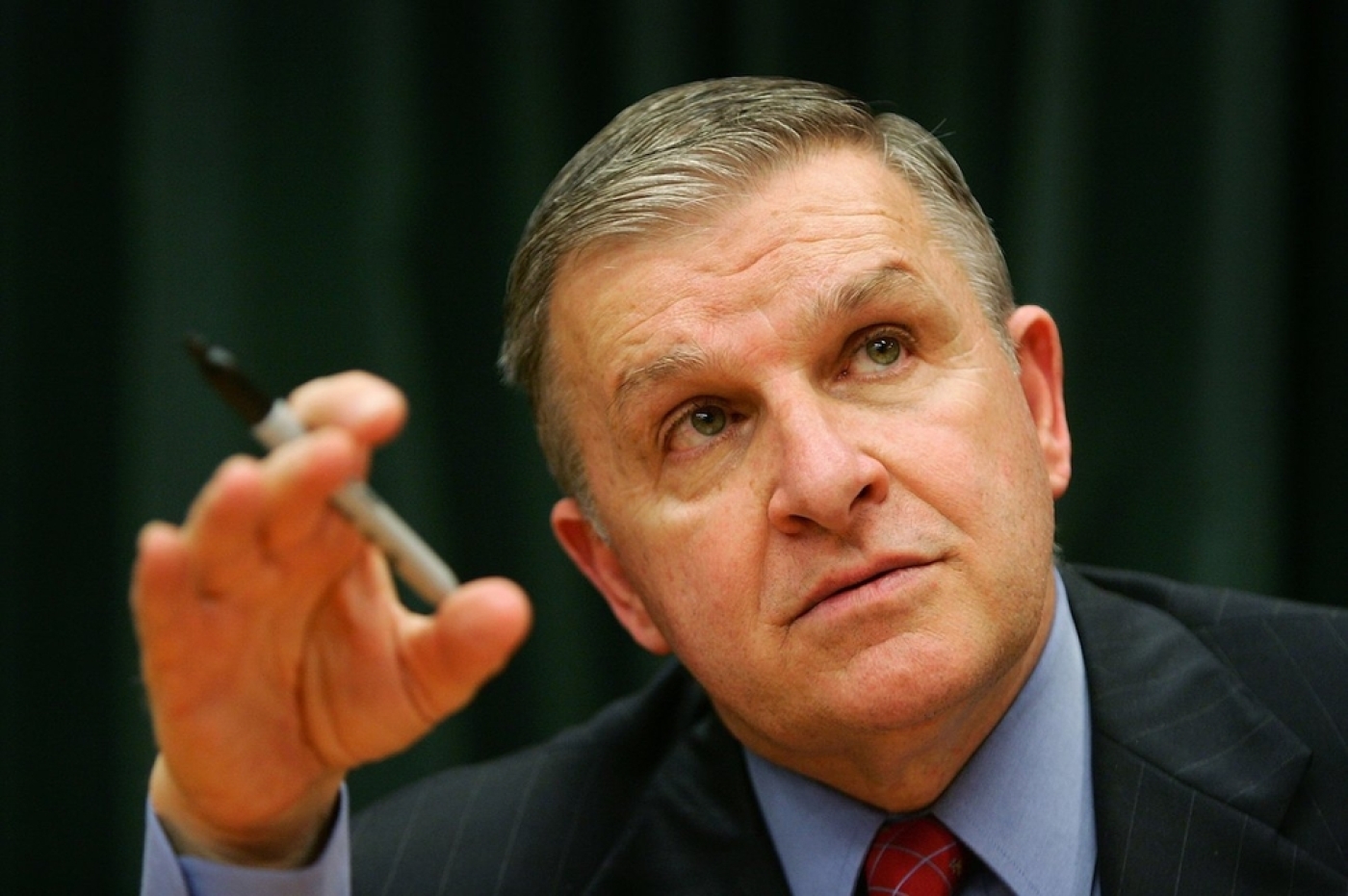 The Trump administration's envoy tasked with resolving the dispute between Qatar and other Gulf nations has resigned, citing an "unwillingness" among regional leaders to agree to mediation to end the ongoing diplomatic row.

Anthony Zinni, a retired Marine Corps general and former head of US Central Command, announced he was stepping down from the US State Department on Tuesday, CBS News first reported.

He told the US news outlet he decided to resign after realising he couldn't resolve the dispute between the members of the Gulf Cooperation Council (GCC).

Saudi Arabia, the United Arab Emirates, Bahrain and Egypt imposed a blockade on Qatar in 2017 after accusing the Qatari government of backing terrorist groups and interfering in their countries' internal affairs, charges Doha has denied.

Zinni told CBS News he was unable to resolve the issue "because of the unwillingness of the regional leaders to agree to a viable mediation effort that we offered to conduct or assist in implementing".

He also said he wasn't needed to fulfill Washington's plans to introduce the Middle East Strategic Alliance (MESA) to regional leaders, since other members of the Trump administration were pushing the NATO-style security alliance forward, CBS News said.

Zinni originally was tasked with serving as a special adviser to the US secretary of state on Middle East issues, CBS News reported, after he was asked to take up the position by former Defence Department chief Jim Mattis and then-secretary of state Rex Tillerson.

With his resignation, Zinni joins a long list of US officials who have left or been ousted from Donald Trump's administration, including both Mattis and Tillerson.

Mattis resigned last month over the US president's decision to pull US troops out of Syria, while Tillerson discovered he was out of a job last March thanks to a Trump tweet. The president later said he disagreed with Tillerson on the Iranian nuclear deal.

Zinni's departure comes amid ongoing diplomatic tensions between Qatar and its former allies in the Gulf, as Qatar's emir decided not to attend an annual one-day summit for GCC countries last month in Saudi Arabia.

It also coincides with US Secretary of State Mike Pompeo's eight-country tour of the region that includes stops in Saudi Arabia, Bahrain, the UAE, Oman, Kuwait and Qatar.

As part of his trip, Pompeo will lead a US delegation at the US-Qatar Strategic Dialogue in Doha, his office said last week, and meet with Qatari leaders to discuss "the importance of a united Gulf Cooperation Council".

In a statement, the state department's deputy spokesman, Robert Palladino, said Pompeo intends to broach the issue of cooperation among GCC countries.

Having a united GCC, Palladino said, will help the US and its allies stand against "the Iranian regime’s destabilizing activity and advancing peace, prosperity, and security in the region".