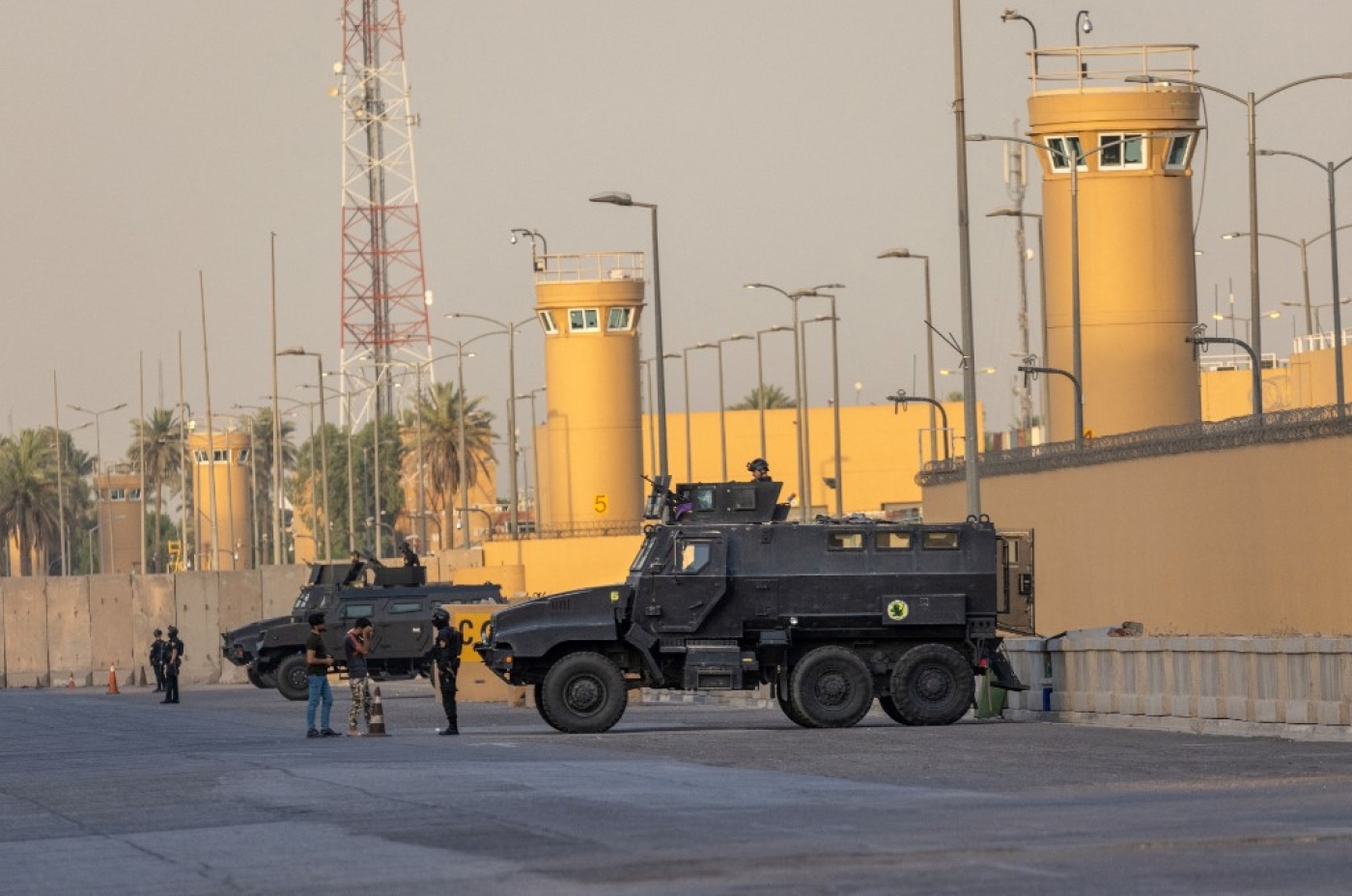 US forces shot down an armed drone flying over its Baghdad embassy on Monday night, hours after a rocket attack on a base housing American soldiers in the west of the country.

Iraqi officials confirmed that American defence systems fired rockets into the air and took out a drone carrying explosives.

It remains unclear which groups perpetrated the attacks, but since the start of the year, 47 attacks have targeted US interests in Iraq, where 2,500 American troops are based as part of an international coalition to fight the Islamic State (IS) group.

Last week, Iraqi armed groups backed by Iran agreed to halt attacks on US forces on the condition that Washington agreed to return to a state of "calm". 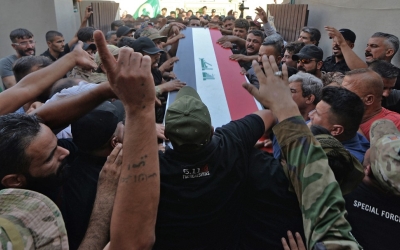 Sources told Middle East Eye that commanders from several Iranian-backed groups in Iraq met in Baghdad and agreed to "contain" the situation after pro-Iranian groups shelled areas in Syria's Deir Ezzor, ostensibly targeting US forces near the Omar oil fields.

The meeting came after the Iraqi government condemned the United States for conducting air strikes on Iran-backed groups in Iraq and Syria which killed four fighters.

In a rare rebuke, Baghdad condemned the air strikes and described them as an "unacceptable" violation of its sovereignty.

"We condemn the US air attack that targeted a site last night on the Iraqi-Syrian border, which represents a blatant and unacceptable violation of Iraqi sovereignty and Iraqi national security in accordance with all international conventions," an Iraqi spokesperson from the armed forces said in a statement.

"Iraq renews its refusal to be an arena for settling accounts, and clings to its right to sovereignty over its lands, and to prevent it from being used as an arena for reactions and attacks." 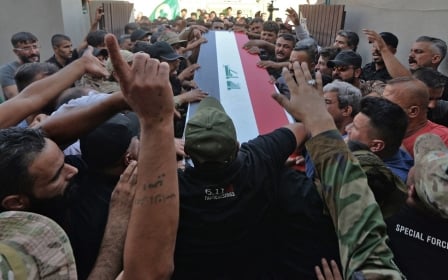 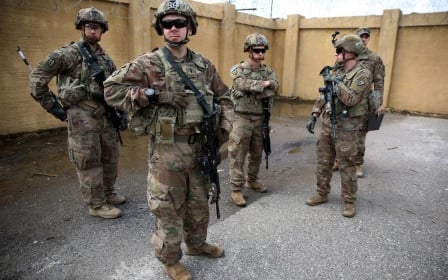 US Politics
Donald Rumsfeld, US defence secretary who oversaw 2003 invasion of Iraq, dies