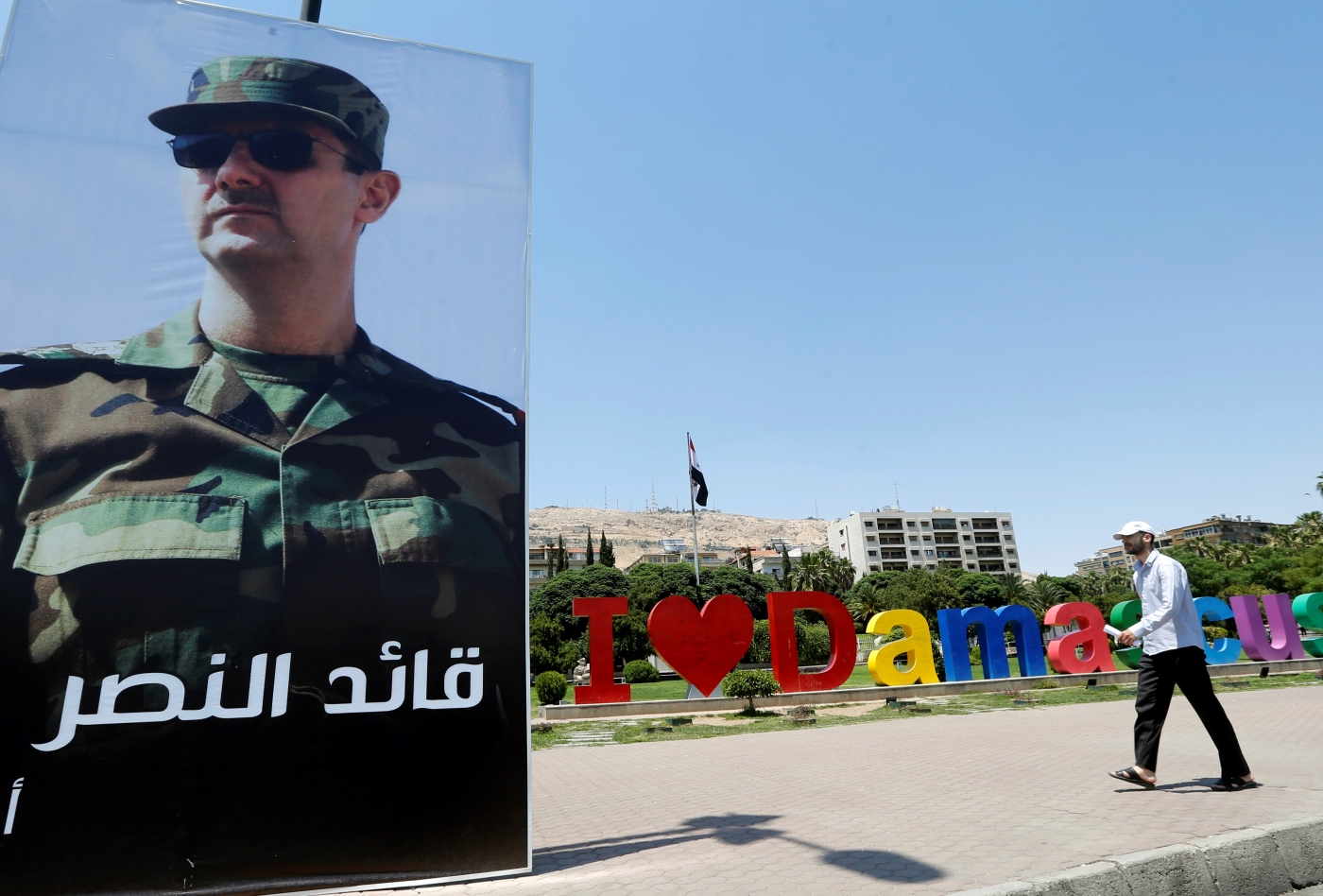 The United States has imposed sanctions on a Syrian businessman and companies linked to his family, accusing them of profiting from the "brutality" of President Bashar al-Assad.

Samer Foz and two of his brothers were blacklisted for making government-backed "reconstruction investments" that prevent displaced Syrians from returning to their homes, the US Department of the Treasury said in a statement on Tuesday.

The sanctions will affect 16 individuals and entities, most of which are tied to Foz directly. Two entities are Beirut-based companies accused of helping ship Iranian oil to Syria.

Treasury Department blacklists, known as special designations, freeze the targeted individuals' assets in the US and prohibit American citizens from doing business with them.

"Samer Foz, his relatives, and his business empire have leveraged the atrocities of the Syrian conflict into a profit-generating enterprise," Sigal Mandelker, the undersecretary of the treasury for terrorism and financial intelligence, said in the statement.

He also called Foz an "oligarch" and accused him of supporting Assad and "building luxury developments on land stolen from those fleeing his brutality".

Treasury designates Syrian oligarch Samer Foz and his luxury reconstruction business empire for leveraging the atrocities of the Syrian conflict into a profit-generating enterprise. https://t.co/FEQ7yvuEF5 pic.twitter.com/DMFBH9e0QB

The sanctions against Foz's companies includes a Four Seasons hotel property that has become a base for United Nations employees in Syria.

That has raised questions among Syrian opposition activists about the UN's decision to house its staff there, AFP news agency reported.

Tuesday's announcement comes as the Syrian government is looking to start rebuilding towns and neighbourhoods devastated during the country's civil war, and as it continues to drive rebels out of almost all the major urban centres they once controlled.

The Treasury Department said Foz was involved in a 2012 scheme with the government to expel residents of poorer areas around Damascus to make way for luxury construction.

"This tactic - taking over property owned by Syrian citizens and handing the land to wealthy regime insiders to develop in exchange for revenue sharing - has emerged as Assad's go-to strategy for high-end reconstruction in war-torn Syria," the statement said. US Sanctions
US terror sanctions: Do social media companies have to comply?