Omar Muhammad Asaad, 80, a US citizen, was found lying face down with a zip-tie around his wrist after Israeli soldiers stopped his car 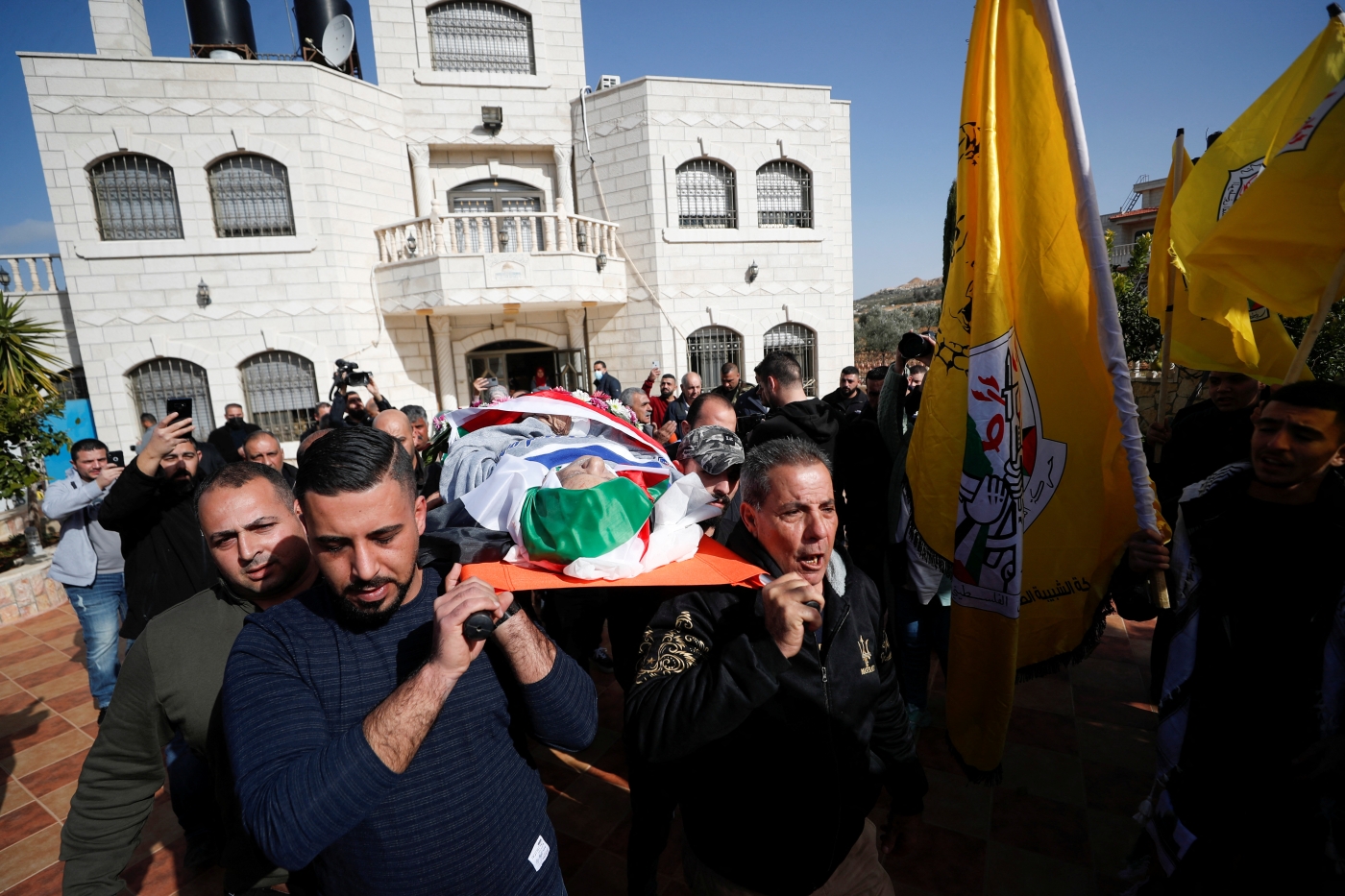 Omar Muhammad Asaad's funeral was delayed by a day to allow a post-mortem. The funeral took place on 13 January (Reuters)
By
MEE staff

Several US Democrats have demanded an investigation into the death of an 80-year-old Palestinian who died last week after he was detained by Israeli soldiers in the occupied West Bank.

Congresswoman Rashida Tlaib, the first Palestinian American woman elected to Congress, called on the White House to investigate the death of Omar Muhammad Asaad, 80, who was stopped by Israeli soldiers when driving home on Wednesday in Jaljulia village, north of Ramallah.

"They dragged him from the car, beat him, and left him on the ground to die. This is outrageous!," Tlaib said on Twitter on Friday. "I call on [Secretary of State Antony Blinken] to investigate." An American citizen who lived in Chicago and Milwaukee for more than 40 years, Assad returned to the occupied West Bank 10 years ago.

His cousin, Abd al-Ilah Asaad, told Middle East Eye last week that the 80-year-old had died of a heart attack "as a result of the assault on him by the Israeli army and the panic it caused".

A vegetable seller who found his body told the Reuters news agency that Assad was found lying face down and blindfolded, with a plastic zip-tied around one wrist, and showing no signs of life.

The Israeli military has not released specifics, but said in a statement that a Palestinian was "apprehended after resisting a check" during an overnight operation in the village. It said he was alive when the soldiers released him.

"The Military Police Criminal Investigation Division is reviewing the incident, at the end of which the findings will be transferred to the Military General Advocate Corps," it said.

Congresswoman Marie Newman also condemned the incident on Friday, saying she was "deeply disturbed" by the death and pressed the US State Department to investigate.

Congresswoman Betty McCollum, a Minnesota Democrat who has championed the human rights of Palestinian children in Washington, said Assad was "another victim of this cruel occupation".

Senator Tammy Baldwin, who represents Asaad's state of Wisconsin, called the incident a "horrible tragedy that demands a thorough investigation". She extended her condolences to his family, "including those in Wisconsin who are mourning this tragic loss and deserve answers".

State Department spokesperson Ned Price said last week that the US had asked Israel for "clarification" of the events surrounding Assad’s death. Palestinian officials said on Monday that the results of an autopsy would not be released for several days.

Speaking to the Washington Post on Sunday, Assad's family called for an international investigation into his death.

"We want justice," said Hala Hamad, Assad's daughter. "We want a thorough investigation from the US government and the UN because [Israel] can't investigate their own crimes."

Asaad is the fourth Palestinian to be killed by Israeli forces or settlers since the start of the year. 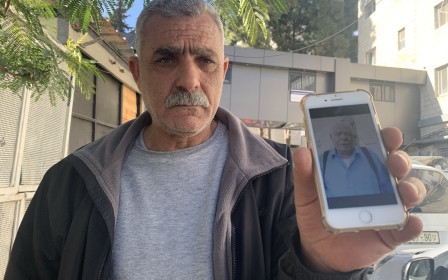 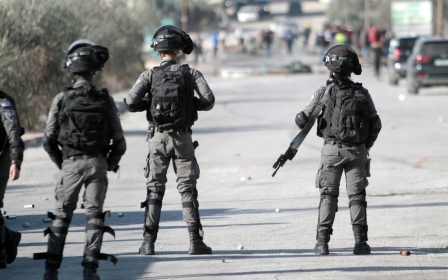