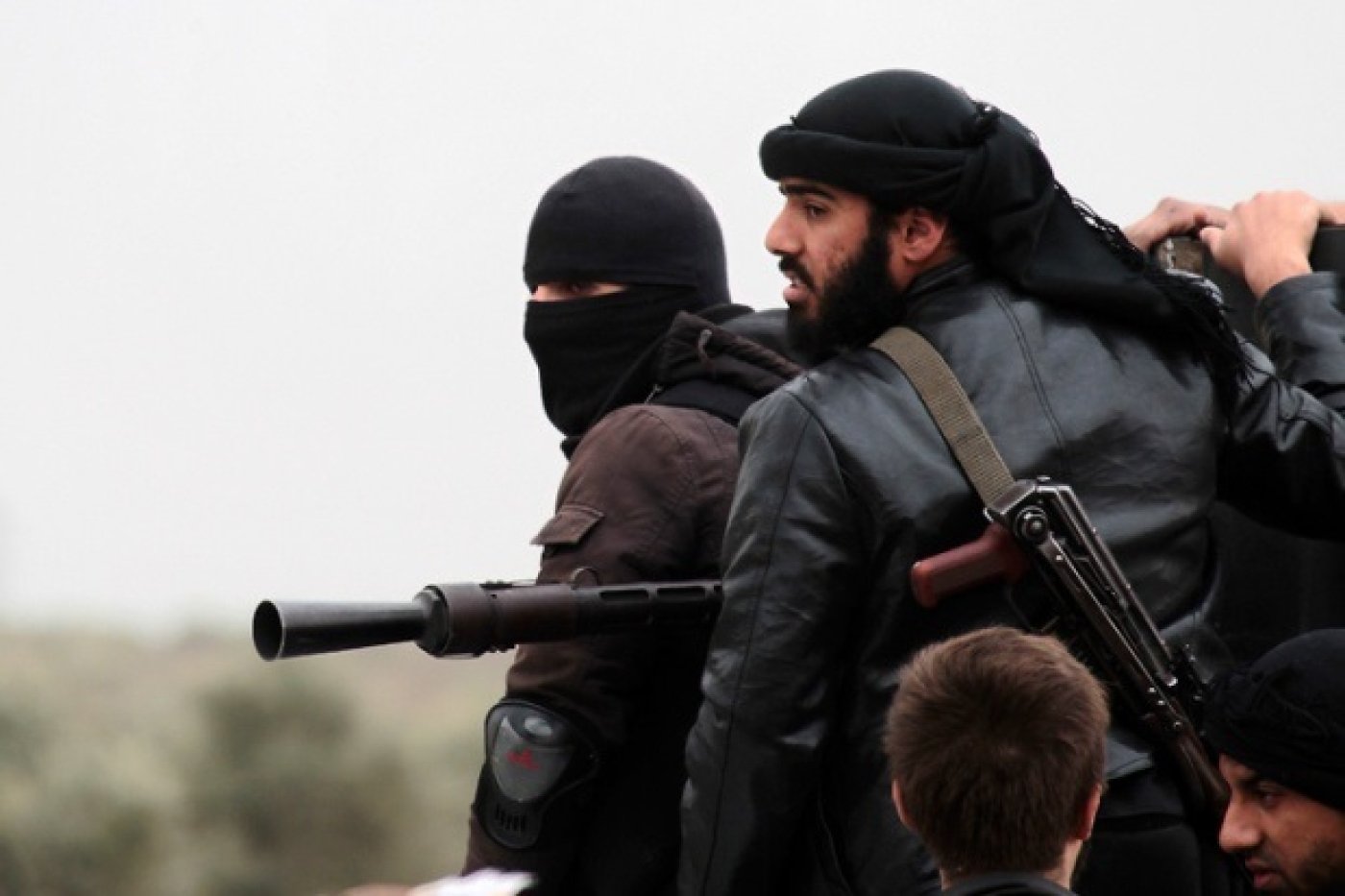 BEIRUT - Seven fighters from Syria's al-Qaeda affiliate, al-Nusra Front, including commanders, were killed in US-led airstrikes on Wednesday in the northwest of the conflict-ridden country, a Britain-based monitoring group said.

The US-led raids in Syria, which began last September, have mainly focused on the Islamic State (IS) group but its rival al-Nusra has also been the target of some strikes.

"Seven al-Nusra members, including commanders, were killed in at least five coalition airstrikes against the group's bases and a vehicle in Idlib province," the director of the Syrian Observatory for Human Rights, Rami Abdel Rahman, told AFP.

Abdel Rahman could not confirm how many of those killed were commanders.

Most of Idlib province has been under the control of al-Nusra and its rebel allies since they launched a large-scale operation earlier this year to expel Syrian President Bashar al-Assad's government forces.

Like IS the United States has blacklisted al-Nusra Front as a "terrorist organisation".

Al-Nusra pledges allegiance to al-Qaeda chief Ayman al-Zawahiri, but has for now confined its ambitions to Syria and has allied with Islamist groups fighting the government and IS.

The deadly strikes took place after the US and its allies conducted 31 airstrikes against IS in both Iraq and Syria, just two days before on Monday.

In Syria, US and allied forces attacked targets near Tal Abyad, where seven bomber, fighter and drone attacks hit tactical units for IS and also destroyed vehicles and fighting positions, according to a Combined Joint Task Force statement.

US and allied forces also carried out 16 airstrikes in Iraq, spread throughout the country, and hitting targets near al-Asad, al-Huwayjah, Baji, Falluja, Kirkuk, Makhmur, Mosul, Sinjar and Tal Afar.

Syria's conflict began in March 2011 with anti-government demonstrations but descended into a brutal war after a government crackdown.

It has evolved into a complex battle with multiple fronts, and involving the Syrian government, rebels and Kurdish forces.

More than 230,000 people have been killed in the fighting.