Provision comes amid frequent rocket attacks targeting Baghdad's Green Zone, which is home to US embassy and other foreign diplomatic missions 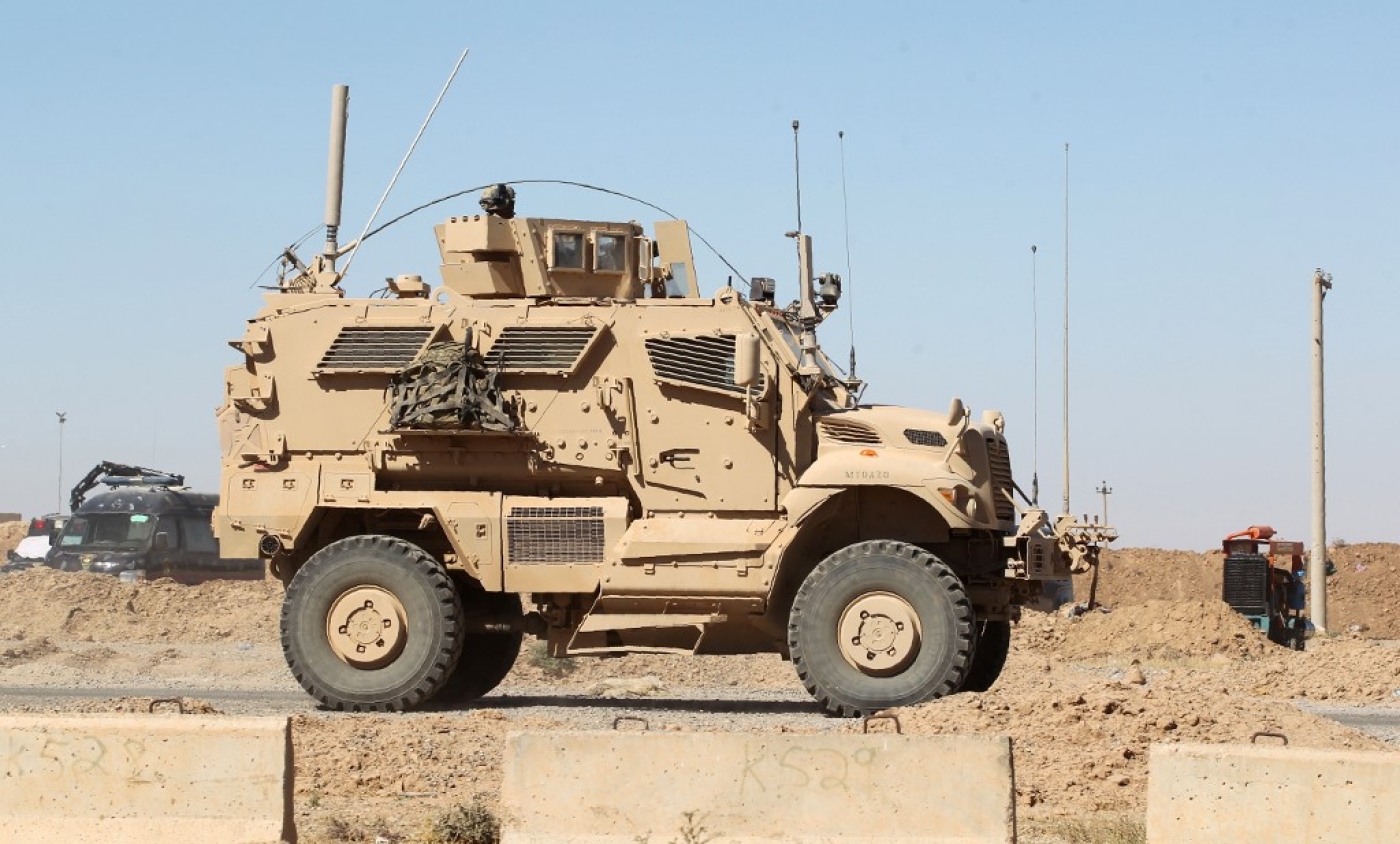 The United States announced on Wednesday that it sent Iraq's army 30 armoured vehicles to secure Baghdad's Green Zone, ahead of the anniversary of the killing of Iranian General Qassem Soleimani and Iraqi leader Abu Mahdi al-Muhandis.

"The United States is committed to helping the Iraqi military maintain the security of Iraq and Baghdad," the US embassy in Baghdad said in a Facebook post.

"This contribution is one part of a larger plan by the U.S. Military's Office of Security Cooperation – Iraq to support the [Special Command Division] SCD in securing the heart of Baghdad."

The US embassy said the vehicles would be sent to the Ain al-Asad air base, where they would be used and operated by Iraqi military personnel.

"We will continue working together to guarantee a stable and secure future for the Iraqi people," the statement added.

In the weeks leading up to the anniversary of Soleimani's assassination, several rockets have been fired at Baghdad's Green Zone, which houses the US embassy, although they have not caused any casualties. US President Donald Trump, who has announced plans to cut the number of troops in Iraq to 2,500 early next year, has said he would "hold Iran responsible" if any Americans were killed in rocket attacks.

Iran, for its part, has denied any role in the incidents, and has called the US accusation "repetitive, baseless and fabricated".

In October, Iran issued orders to its armed allies in Iraq not to attack US targets, fearing the reaction of lame duck Trump, who is seeking to obstruct Iranian efforts to negotiate with his successor, President-elect Joe Biden, to return to the 2015 nuclear agreement.

Middle East Eye reported earlier this month that Asaib Ahl al-Haq, one of the most influential Iraqi armed factions backed by Iran, was rebelling against Tehran's orders and continuing to target US interests.

Tehran and Washington have faced heightened tensions since the election of Trump in 2016, with the two sides reaching the brink of war in the immediate aftermath of the US killing of Soleimani.

In recent weeks, the US has been ramping up pressure on Iran through its "maximum pressure" campaign of sanctions, in an attempt to derail Biden's efforts to return to the nuclear deal.

Iran has also blamed the US and Israel for the killing of Iran's top nuclear scientist, Mohsen Fakhrizadeh, calling it an attempt to push the Islamic Republic into a war with Washington before Trump leaves office. 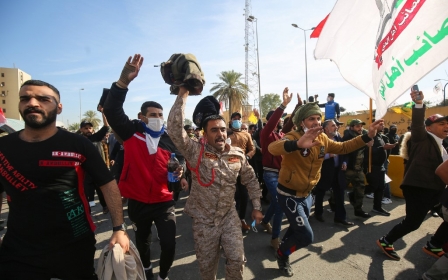