The call to prayer will be year-round and between the hours of 7am and 10pm, similar to when church bells are allowed to ring 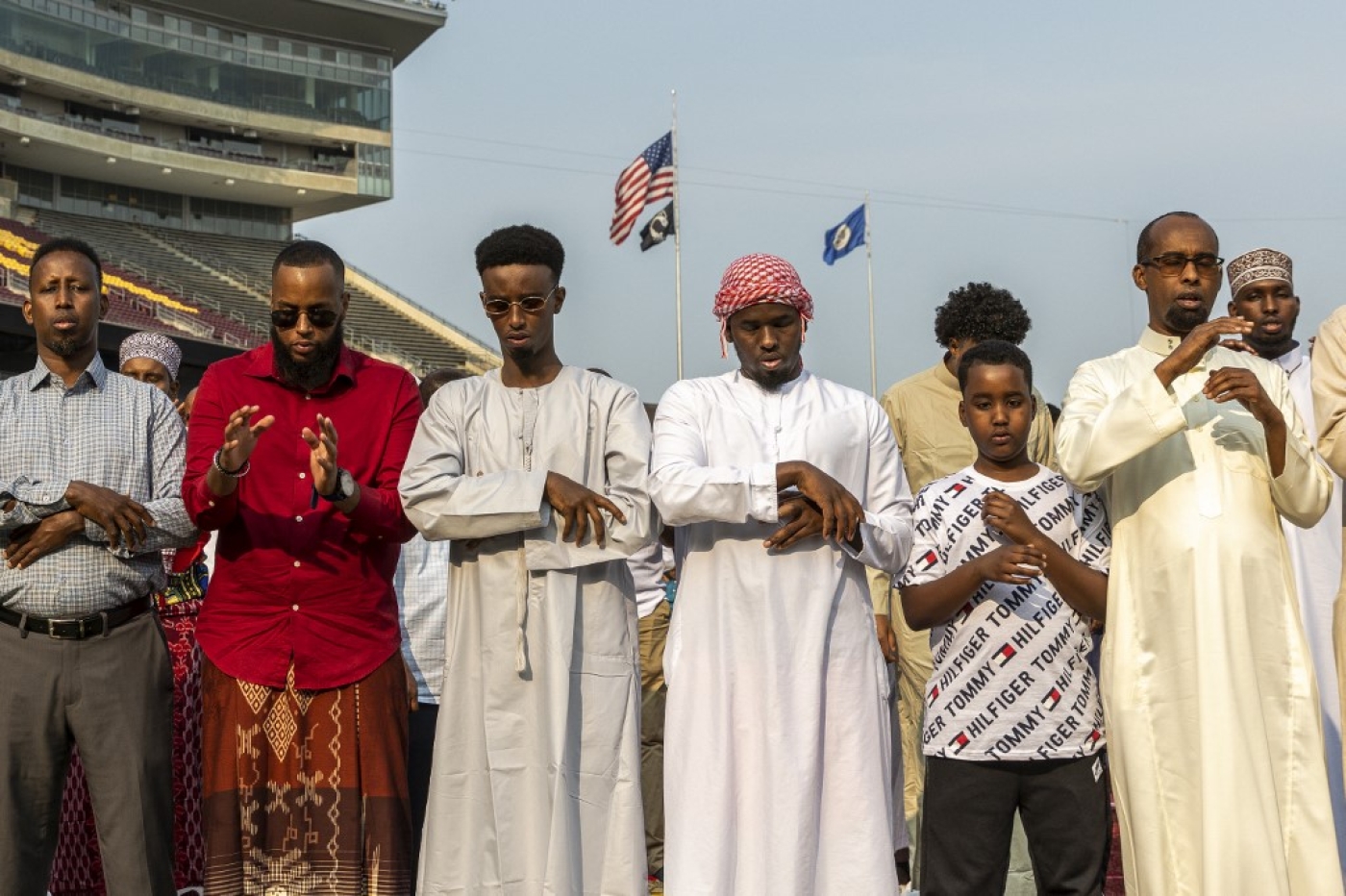 The US city of Minneapolis has passed a resolution allowing for the adhan, the Muslim call to prayer, to be broadcast year-round over loudspeakers.

The city council approved the resolution - which was to recognise the start of the holy month of Ramadan which commences on 2 April - to allow the adhan (which typically lasts 3 to 5 minutes) to be broadcast by loudspeaker between the local hours of 7 am and 10pm.

Under the measure, mosque loudspeakers will be able to call to prayer three times a day, provided that the volume is below a certain decibel limit.

"Muslims have been a part of the fabric of America for over 400 years since the first Muslims in America arrived as slaves… and Minneapolis has become home to one of the largest populations of Somali and East Africans in the nation, and their Muslim faith is welcome here," the resolution said.

"And mosques around the city can celebrate this Ramadan, and every day with the centuries-old call to prayer observed by Muslims around the world."

Council member Jamal Osman, who presented the resolution, told Middle East Eye that "ideally this would show, that like church bells and other aspects of religious worship that we take for granted, the call to prayer is equal to them. And that is fundamentally the purpose behind this resolution. 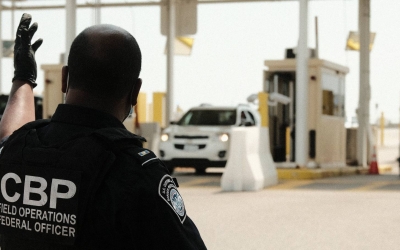 "Islam is on equal footing with every other religion in Minneapolis. Now, we have this growing largely East African, Muslim population who get a chance to have their faith acknowledged in the same way as everybody else."

He continued by saying that he hopes every other city in the US can follow this lead and make policies that are reflective of every faith and community.

"This is honestly such a big win for our city. It shows Muslims here are strong and we can get our voices heard," Rabya Mustafa, a Minneapolis resident for over 10 years, told MEE.

"Can you imagine hearing Allahu Akbar throughout the day from a loudspeaker as you’re going for a walk... in America? This is a big win for sure."

In 2004, Hamtramck, Michigan, became the first city to legalise the public call to prayer, followed by Dearborn, where Muslims are a majority.

In 2020, Minneapolis Mayor Jacob Frey approved a permit for the Dar al-Hijrah Mosque to broadcast the call to prayer five times a day during Ramadan.

Minneapolis and St. Paul, which are referred to as the Twin Cities in Minnesota, have a population of around 182,000 Muslims, according to 2017 statistics.

In a statement, the Islamic Association of North America (IANA) said: "Muslim, Somali, and East African Minnesotans have been a part of Minnesota for many years and this move highlights the importance of inclusion and that the Muslim faith is accepted and celebrated here.

"We hope that other cities and towns and even states can replicate the decision of the city of Minneapolis. We call for all Muslim leaders to make sure that they seek the rights of the community." 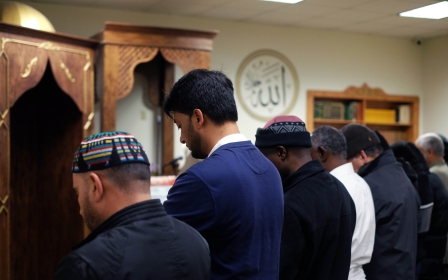 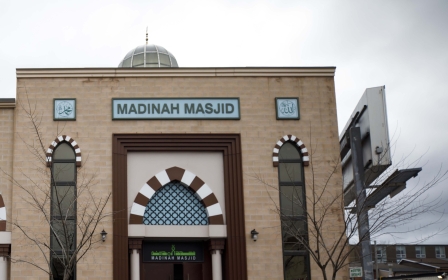 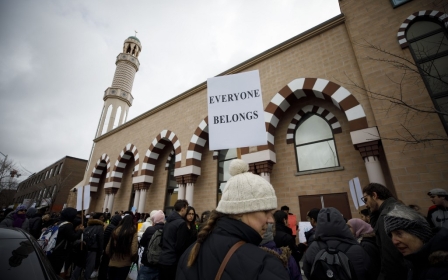