Activists condemn attack on Chesed Shel Emeth Cemetery in Missouri, where more than 100 headstones were damaged at weekend 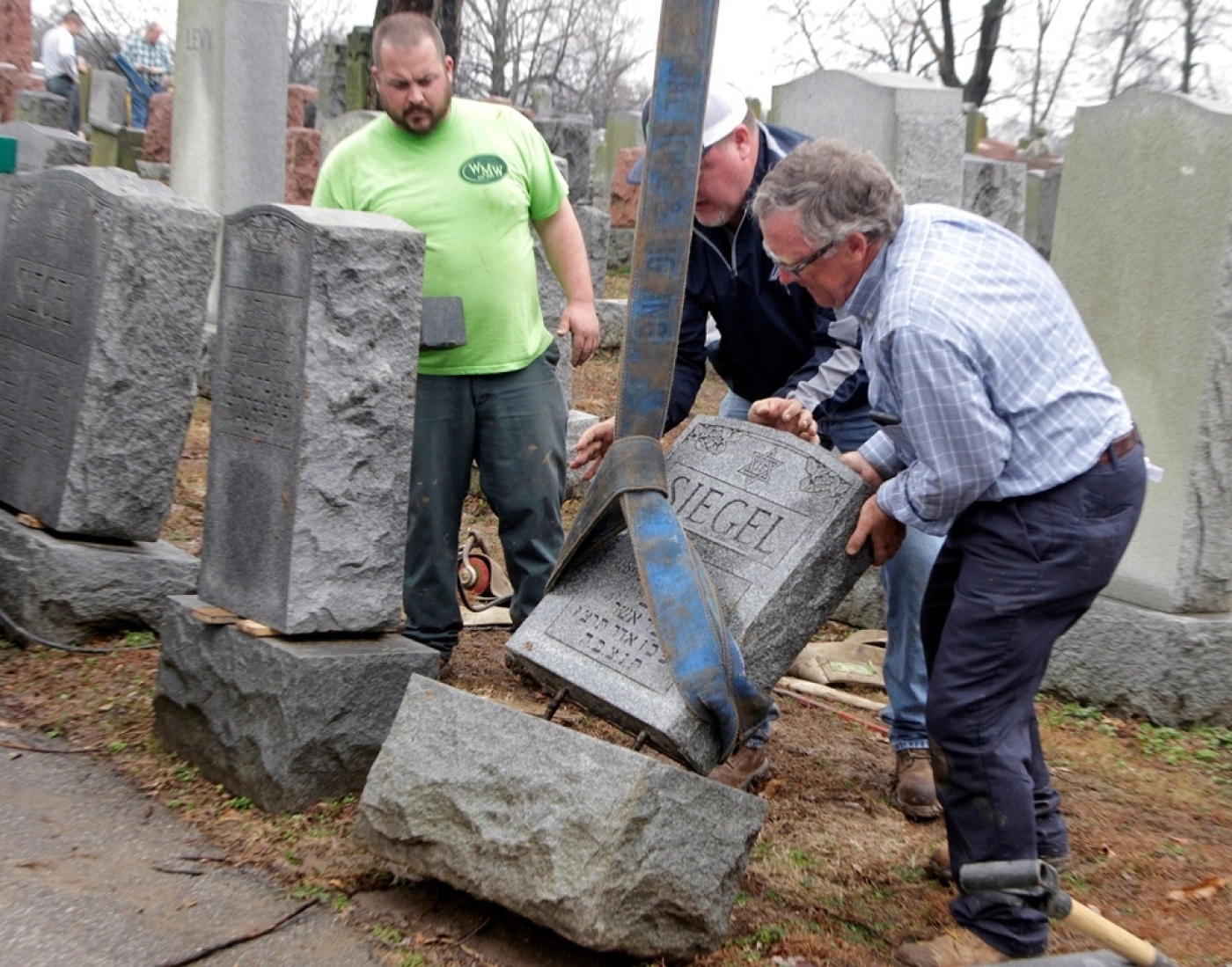 Two American Muslim campaigners raised tens of thousands of dollars within hours of launching a campaign to help repair a vandalised Jewish graveyard.

Linda Sarsour and Tarek el-Messidi condemned the attack on the Chesed Shel Emeth Cemetery in Missouri, where more than 100 headstones were damaged this weekend.

The campaigners called the attack a "horrific act of desecration" on a "sacred space where Jewish-American families have laid their loved ones to rest".

Sarsour and Messidi announced that they had reached their target of $20,000 within a few hours of launching their campaign on Tuesday. By Wednesday the total raised stood at almost three times that amount.

"We are overjoyed to reach our goal of $20,000 in three hours," the campaign said. "Any additional funds raised in this campaign will assist other vandalised Jewish centres nationwide.

"Through this campaign, we hope to send a united message from the Jewish and Muslim communities that there is no place for this type of hate, desecration, and violence in America."

Meanwhile, two Muslim organisations, the Islamic Society of North America (ISNA) and the Missouri chapter of the Council on American-Islamic Relations (CAIR), both spoke out against the incident.

"We encourage our members to reach out to their local synagogue and Jewish neighbours to express their solidarity and support and to generously support the rebuilding of the recently desecrated cemetery," ISNA President Azhar Azeez said in a statement.

No arrests were made in relation to the attacks and investigators have not yet determined whether it was a hate crime or vandalism.

Police said investigators were looking at surveillance camera footage to help identify those behind the attacks.

Since the election of Donald Trump as president in November 2016, the US has seen a surge in both hate crimes and bomb threats against dozens of minority groups. 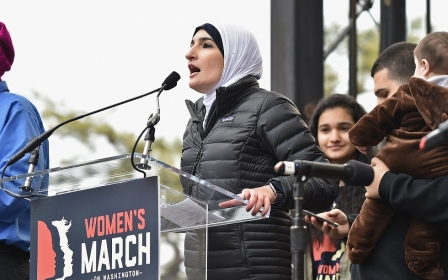 Islamophobia
Attacks against American Muslims on the rise: FBI report