US must respect rights of citizens on secret 'kill list', court told 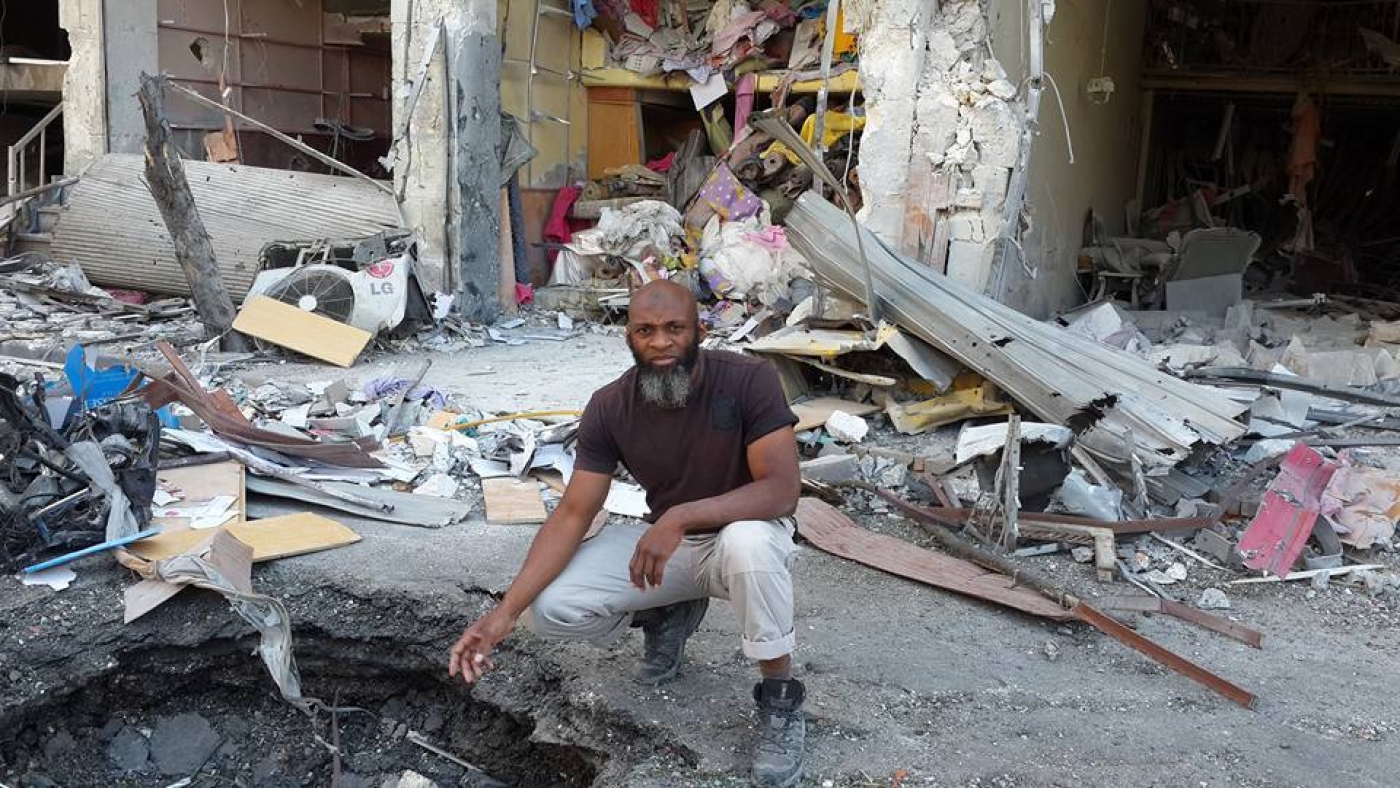 The US government cannot act as “prosecutor, judge, jury and executioner” and must afford rights of due process to American nationals targeted by its covert assassinations programme, a court in the US has been told.

Lawyers representing journalist Bilal Abdul Kareem, a US citizen based in Syria, made the claim at a DC court earlier this week in response to US government efforts to dismiss a landmark rights case that could have implications for its killer drone programme which regularly targets suspected militants in countries including Yemen and Syria.

Abdul Kareem alleges that he was erroneously placed on a US “kill list” after being targeted by US missiles on five separate occasions in 2016 while working as a journalist based in rebel-held Syria.

He launched a legal challenge in March 2017 after being tipped off that American forces were deliberately targeting him. 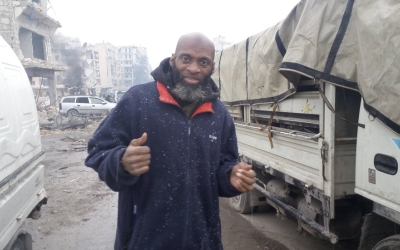 In June, a US court held that it was plausible for Abdul Kareem to assume that he had been placed on a “kill list”, and ruled that the government must afford him his due process right to find out why.

Government lawyers hit back and sought to have the case thrown out on the grounds that it would prejudice national security if state secrets were to be revealed at trial.

Campaigners say the government's defence would effectively place the US drone programme beyond the reach of the constitution, even when it targets Americans.

The case looks set to establish whether the US government has a legal right to assassinate its own citizens without telling them why or offering them their constitutional right to due process.

In their response to the government’s motion to dismiss, Abdul Kareem’s lawyers, Lewis Baach Kaufmann Middlemiss and rights group Reprieve, write: “By invoking the state secrets privilege in the context of designating a US citizen for lethal action, the government seeks to shield itself from all inquiry into the process by which it acts as prosecutor, judge, jury and executioner of plaintiff Bilal Abdul Kareem.

“Mr Kareem’s constitutional guarantee to due process before his life is taken by governmental action is a bedrock principle of US law. It cannot be forfeited by the government’s mere assertion that state secrets are at stake,” the response said.

Challenging that government assertion, lawyers argued that had Abdul Kareem engaged in actions that could justify killing him with an air strike, then he would have also taken actions deemed sufficient for the government to prosecute him.

That trial would have led to a cross-examination of witnesses and the examining of sensitive evidence in front of a judge and jury, the lawyers argued.

“Yet here the government seeks to impose the ultimate penalty without trial while claiming a secrecy privilege that would be unavailable had a trial taken place. The Constitution does not permit the government to evade judicial scrutiny by electing to bypass trial in favour of summary execution."

Bilal Abdul Kareem has reported from Syria since 2012 and gained recognition from his reporting in December 2016 from rebel-held eastern Aleppo amid an assault by government forces.

His work has been featured by media networks including Middle East Eye, CNN, the UK's Channel 4 News, and the BBC, as well as by his own On The Ground News online news channel.

Speaking to MEE in 2016, Abdul Kareem described how he had walked away from a suspected drone strike which destroyed the vehicle he was travelling in.

'Denying Mr Kareem meaningful due process, on the grounds of national security, would set a dangerous and terrifying precedent'

He told MEE in 2017, just as he launched his lawsuit against the US government, that "well-placed sources have informed me that I have been included on the drone list for flights that take off from the Incirlik airbase in southern Turkey".

Incirlik is a staging post for US forces carrying out air strikes against the Islamic State group (IS) and other militant groups in Syria.

According to the Washington Post, the US drew up a plan in 2010 to ensnare terror suspects wherever they are in the world, which consisted of a database of information for tracking, capturing, rendering or killing suspected enemies of the US.

“If he’s in Saudi Arabia, pick up with the Saudis,” a former counter-terrorism official told the Washington Post. “If travelling overseas to al-Shabab [in Somalia] we can pick him up by ship. If in Yemen, kill or have the Yemenis pick him up.”

Reprieve’s Jennifer Gibson, co-counsel for Abdul Kareem, said: “The government’s assertion that it has the right to mark its own citizens for death, based on secret information, without affording them the legal protections offered by the Constitution, is chilling.

"Denying Mr Kareem meaningful due process, on the grounds of national security, would set a dangerous and terrifying precedent.” 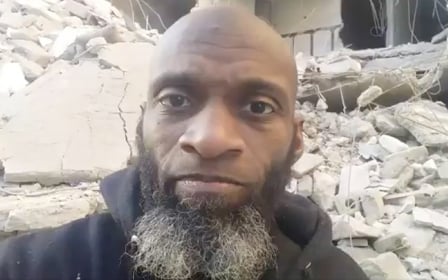