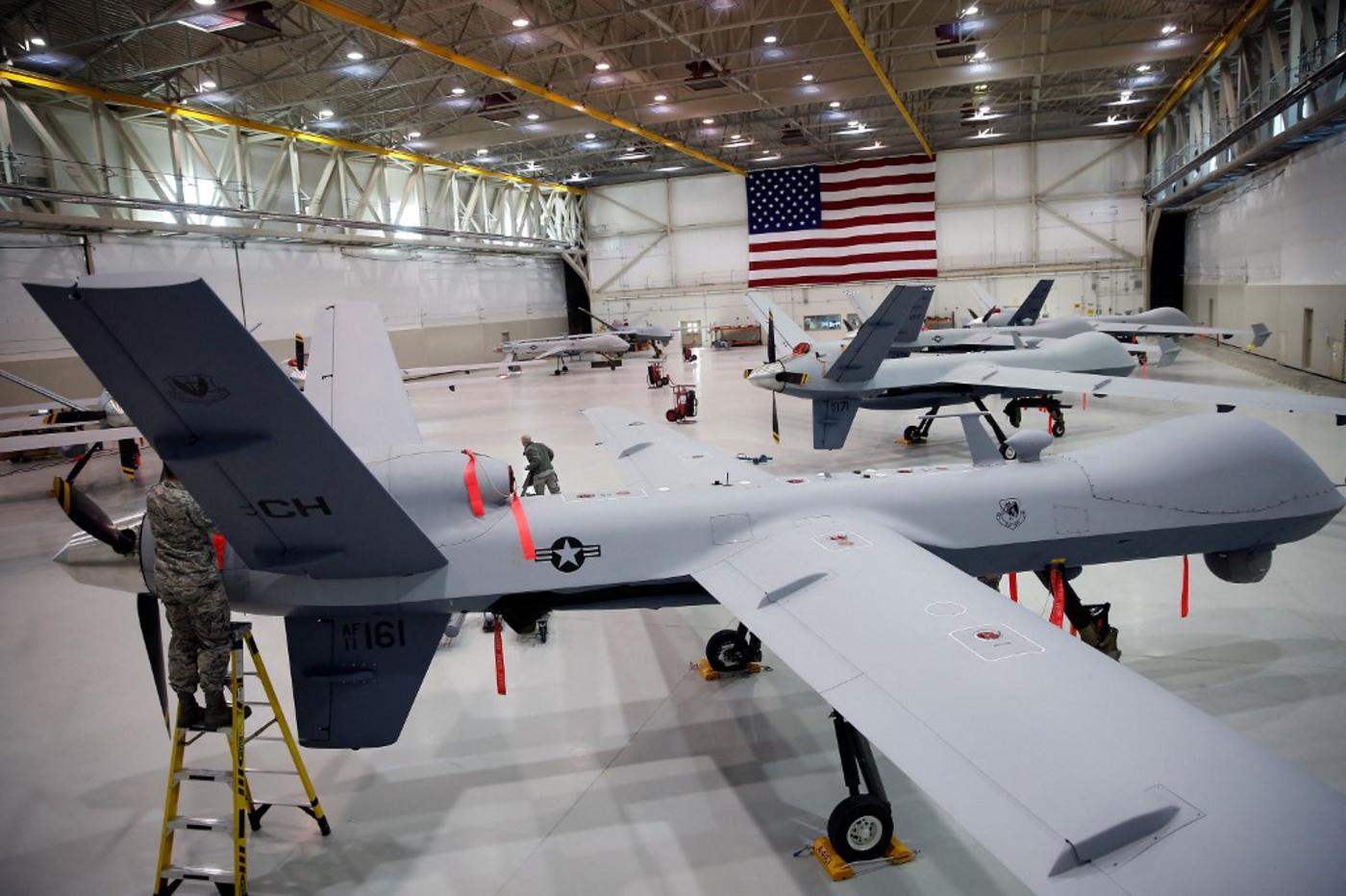 The US Navy's Middle East-based 5th Fleet announced on Wednesday that it would be launching a new task force that includes airborne, sailing, and underwater drones.

Officials at the US Naval Forces Central Command in Bahrain declined to comment on which specific systems they would introduce, but the announcement comes after a series of maritime drone attacks linked to tensions with Iran.

"We want to put more systems out in the maritime domain above, on, and below the sea," Vice Admiral Brad Cooper, who leads the 5th Fleet, told the Associated Press.

"We want more eyes on what’s happening out there." US will ensure Israel can defend itself against Iran, says secretary of defence
Read More »

The systems being deployed by the 5th Fleet's new Task Force 59 will include some of those involved in an April test led by the Navy’s Pacific Fleet.

The US 5th Fleet's area of operations spans from the Red Sea and Arabian Gulf to parts of the Indian Ocean.

It is a region that has increasingly become awash in drone warfare.

Off the coast of Yemen, bomb-laden drone boats and mines set adrift by Houthi rebels have damaged vessels amid that country's long war.

Meanwhile, near the United Arab Emirates and the Strait of Hormuz, several oil tankers have reportedly been seized by Iranian forces in recent years.

The head of the US 5th Fleet was asked about Iran's behaviour while announcing the new drone task force but declined to discuss specifics.

"We're very aware of Iran's posture and we’ll be prepared to deal with that appropriately," Cooper said. "I'm going to leave it at that."

A region awash in drones

Tensions have been simmering in the region in recent months, with Iran and Israel both accusing each other of carrying out attacks on vessels.

A suspected drone attack on an Israeli-managed tanker off the Omani coast in July killed two crew members and was blamed on Iran by the US, Israel, and Britain. Iran has denied responsibility.

The increase in the level of these attacks led General Kenneth F McKenzie Jr, the top US commander in the Middle East, to issue a warning to Congress in May.

"These small and medium-sized [drones] present a new and complex threat to our forces and those of our partners and allies," he said at the time.

"For the first time since the Korean War, we are operating without complete air superiority."

The tensions come as US President Joe Biden and his administration have sought to seek a return to the Iran nuclear deal, but the talks appear to have stalled following the election of hardline President Ebrahim Raisi.

Former President Donald Trump withdrew the US from the deal, known as the Joint Comprehensive Plan of Action, and Iran has since been accused of breaching it by enriching uranium at its nuclear sites beyond the level agreed in the 2015 deal.

Iran says its nuclear programme is for peaceful purposes. 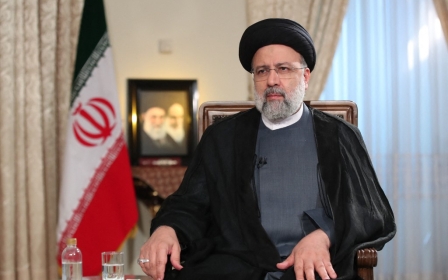 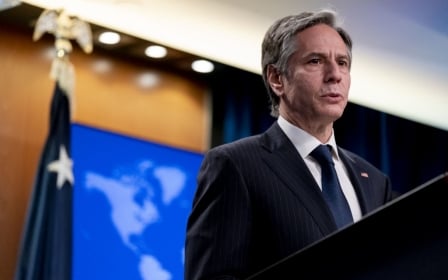 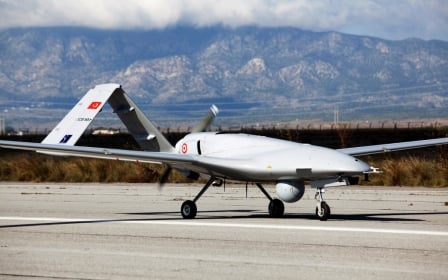