US press criminal charges against Huawei for violating Iran sanctions 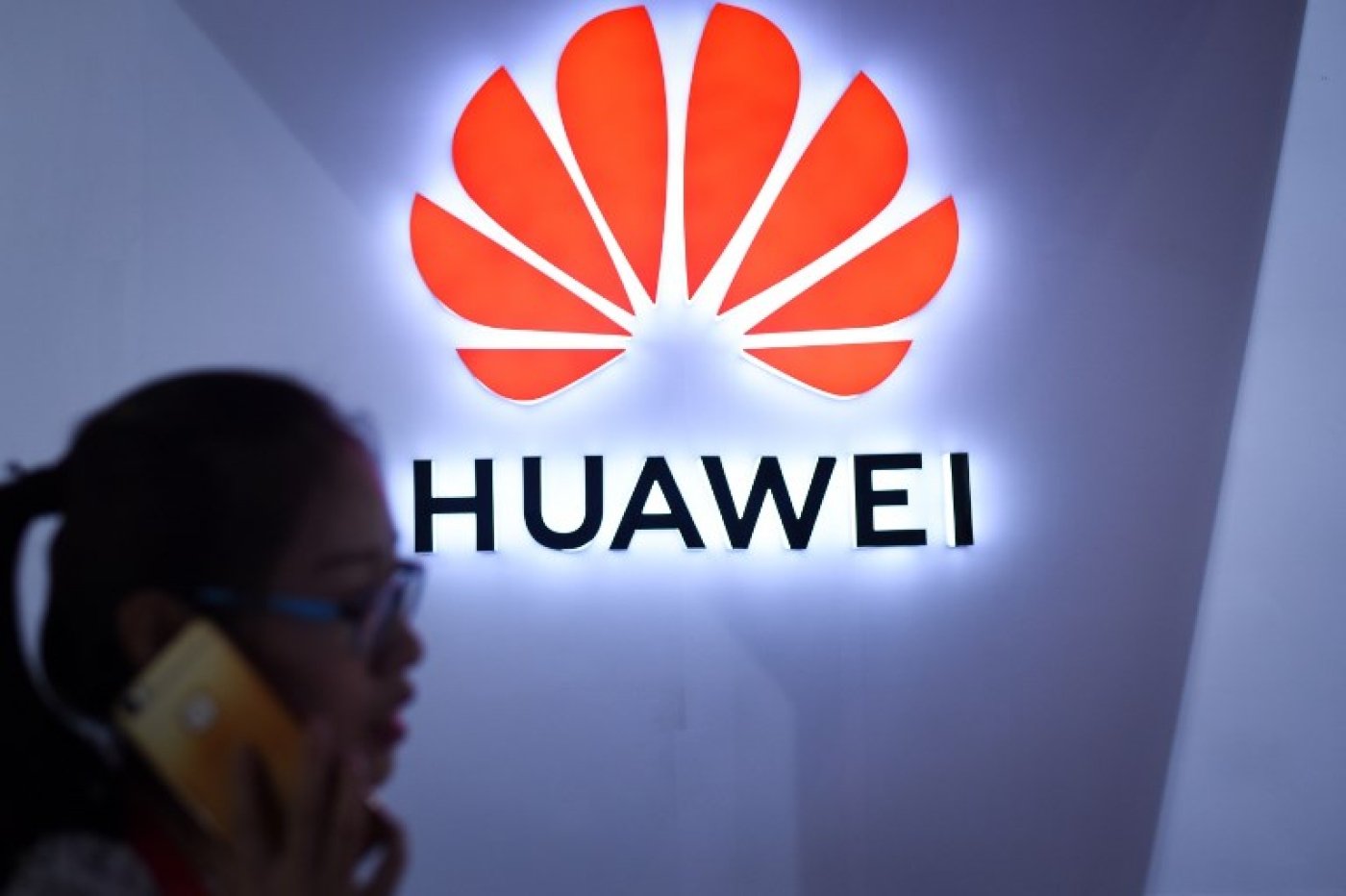 The Justice Department charged Huawei and its chief financial officer Meng Wanzhou on Monday with conspiring to violate US sanctions on Iran by doing business with Tehran through a subsidiary it tried to hide, which Reuters first reported on in 2012.

In a separate case, the Justice department said Huawei stole robotic technology from carrier T-Mobile US Inc. Huawei has said that the two companies settled their disputes in 2017.

Meng, who is the daughter of Huawei's founder, was arrested in Canada in December and is fighting extradition to the United States. The charges against Meng, which include bank and wire fraud, were sealed on Monday.

Beijing and Washington are engaging in high-level talks this week as part of negotiations intended to walk back trade tensions between the globe's two largest economies.

US Commerce Secretary Wilbur Ross said the Huawei charges are "wholly separate" from the trade negotiations.

US authorities accuse Meng of playing a lead role in the scheme to use a subsidiary to conduct business in Iran in violation of US sanctions against Tehran.

Meng has said that she is innocent and Huawei did not respond to requests for comment on the charges announced Monday.

President Donald Trump said in December he could intervene in the case if it would serve national security interests or help close a trade deal with China.

The Trump administration is trying to prevent American companies from buying Huawei routers and switches and pressing allies to do the same. US security experts are concerned that the equipment could be used to spy on the United States.

The charges against Meng and Huawei cite stories from Reuters in 2012 that said Huawei’s Skycom unit had sought to sell goods to Iran in violation of US laws.

The indictment noted that the denials from Huawei in the stories were relied upon by financial institutions "in determining whether to continue their banking relationships with Huawei and its subsidiaries".

During the meeting, Meng used a Powerpoint presentation that misrepresented Huawei operations in Iran and ownership and control of Skycom, according to the indictment.

If the banks knew about Huawei’s violations of Iranian sanctions, they would have "reevaluated their banking relationships with Huawei", which included US dollar and Euro clearing.

Senator Mark Warner, a Democrat and the vice chairman of the Senate Select Committee on Intelligence, praised the charges brought on Monday.

"It has been clear for some time that Huawei poses a threat to our national security, and I applaud the Trump administration for taking steps to finally hold the company accountable," he said.

According to a WSJ report in April, the US Department of Justice had launched a criminal probe into Huawei for its alleged trade with Iran, and both the commerce and treasury departments had issued subpoenas for a potential violation of US sanctions.

US intelligence agencies allege that Huawei is linked to China's government and that its equipment could contain "backdoors" for use by government spies. No evidence has been produced publicly and the firm has repeatedly denied the claims.

This isn’t the first time that the US has penalised Chinese telecommunication companies for potential sanctions violations.

In 2017, Chinese telecommunications rival ZTE paid the US almost $900m in fines for alleged business deals with Iran. 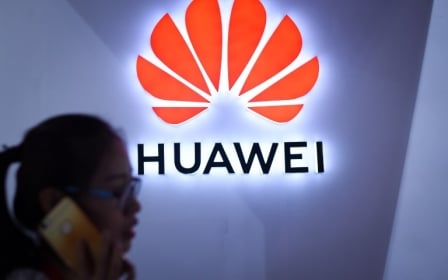