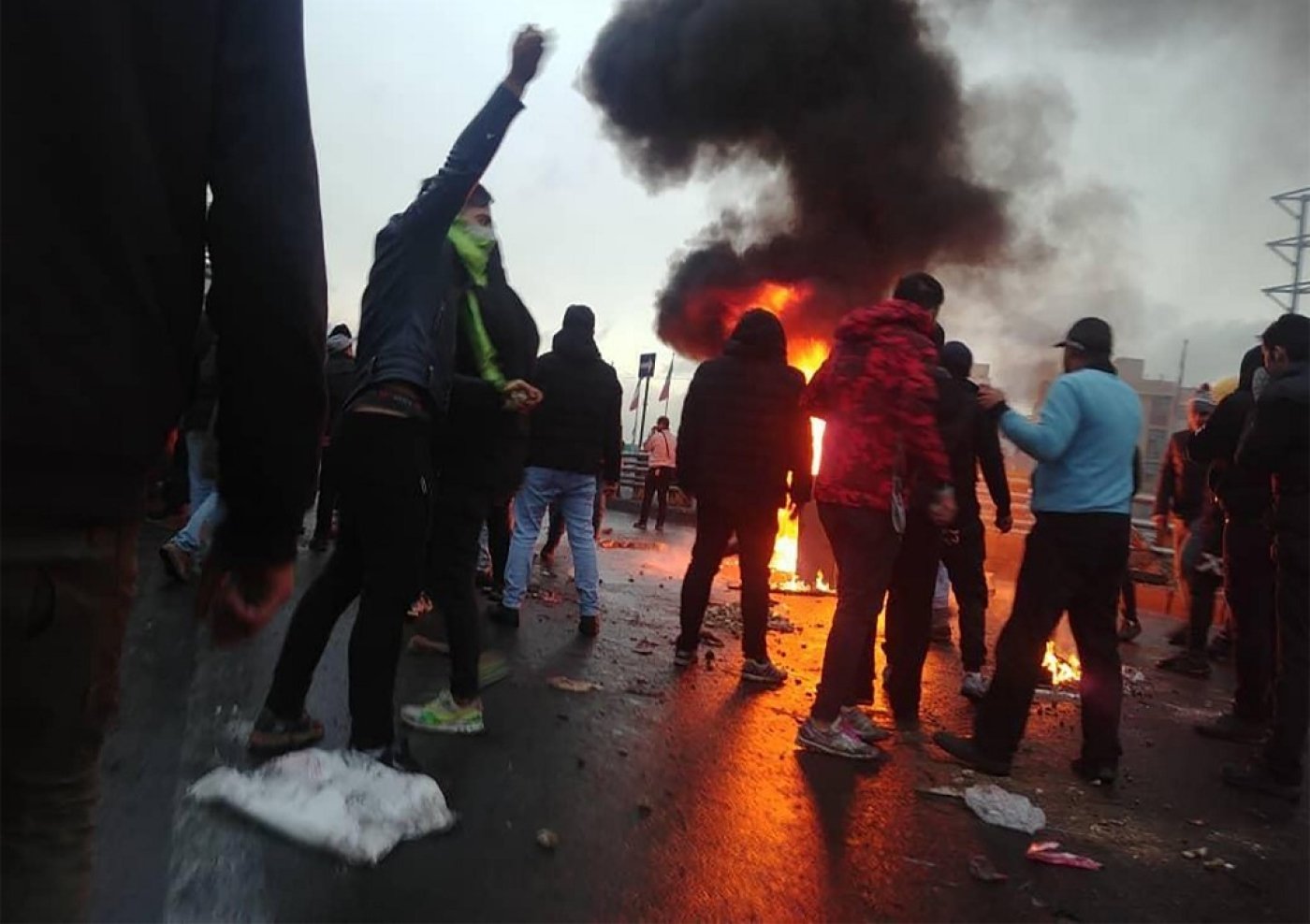 The US State Department said it believes Iranian forces killed at least 1,000 people during weeks of protests that erupted across the country last month, but Human Rights Watch said it's "unclear" how Washington got its tally.

The US government's figure, announced by US Special Representative for Iran Brian Hook on Thursday, is significantly higher than estimates by HRW and other rights groups.

"As the truth is trickling out of Iran, it appears the regime could have murdered over 1,000 Iranian citizens since the protests began," Hook told reporters in Washington.

He said the number was based on US intelligence reports and videos from Iranians on the ground.

Countrywide demonstrations broke out in Iran on 15 November after the government increased the price of fuel by almost 300 percent.

The increase was largely caused by crippling US sanctions slapped on Iran's key industries, which have hurt the country's foreign earnings.

Protests have been held in more than 100 cities, with demonstrators calling for Iranian leaders to step down.

Hundreds of banks, petrol stations and  government buildings were torched during the unrest, including 50 sites used by the security forces, according to the Iranian authorities.

At the news conference on Thursday, Hook said the US had received at least 32,000 videos after it put out a call for information about the protests.

Still, Tara Sepehrifar, an Iran researcher at Human Rights Watch, told Middle East Eye that it was unclear how the State Department came up with its death toll.

"This is very much an ongoing effort by human rights organisations to collect credible reports and work on confirming them, but it's not clear to us where the US is getting the 1,000 from at all," Sepehrifar said in an email.

"I don't understand why the US government opts to cite unverified numbers or inflate them. This only hurts the cause of accountability and justice in favour of perpetrators."

She cited Human Rights Activists News Agency (Hrana), an independent Iranian rights news website that recently said at least 430 people had been killed in the unrest.

But most of those deaths have yet to be independently verified, Sepehrifar said.

"What [the] Iranian government has done to its people has been very brutal and awful and it needs to be held to account," she said.

Amnesty International, in a report released on Monday, said at least 208 protesters were killed in the government's crackdown.

Mariya Parodi, senior press officer at Amnesty International USA, told MEE that Amnesty's death tolls represent "the minimum number based on careful examination of the evidence we have been able to gather and examine".

"We also believe it's likely that the true figure could be higher, but we cannot speak to how high," Parodi said.

'I don't understand why the US government opts to cite unverified numbers or inflate them. This only hurts the cause of accountability and justice in favor of perpetrators'

Earlier this week, Iranian authorities confirmed for the first time that security forces had killed protesters during the weeks of unrest.

State TV reported: "Rioters were armed with knives and weapons. They had taken people hostage by closing all roads in some areas. Security forces had no other choice but to firmly confront them...and rioters were killed in clashes."

One such incident took place in Moshare, a city in southwest Iran, where IRGC forces opened fire "without warning" on protesters blocking a road, said Hook.

"Many of the protesters fled to nearby marshlands to escape," he said. "The IRGC tracked them down and surrounded them with machine guns mounted on trucks. They then sprayed the protesters with bullets."

Hook said at least 100 Iranians were killed in the incident. He said dead bodies were "loaded into trucks" and taken to an undisclosed location.

MEE could not independently verify the State Department's account of the events in Moshare.

Getting information out of Iran during the unrest has proved difficult, as the Iranian government imposed internet-service blackouts to prevent protest footage from being posted online.

On Thursday, Hook said that shortly after he began his current position at the State Department in 2018, the US government launched an initiative to supply tens of thousands of Iranians with "tools" to keep in contact with each other during communication blackouts.

"We do know that tens of thousands of Iranians have used these tools that have helped to facilitate communication," Hook said.

He did not provide further details about what kind of tools were disseminated as part of that effort.

The New York Times previously reported that such tools "encrypt communications and other ways to communicate without government interference". 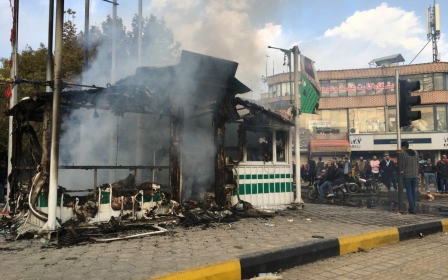