US says it has only begun withdrawing equipment from Syria

After US-led coalition confirmed it had started the pullout process, Pentagon later clarified that only equipment, not troops, were being withdrawn 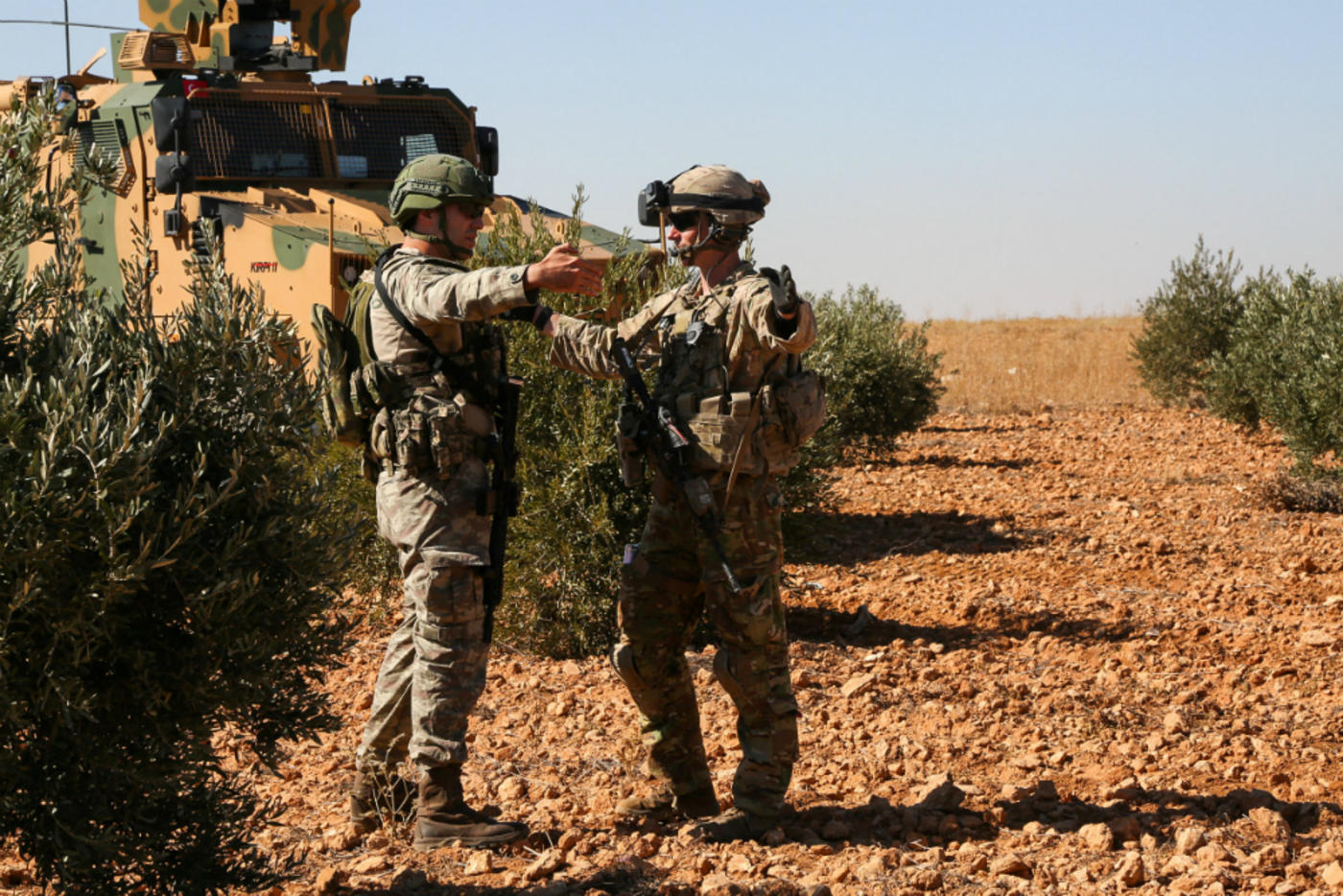 The US-led coalition battling the Islamic State (IS) added to confusion surrounding the US withdrawal from Syria by saying on Friday it had started the pullout process - only for officials to later clarify that only equipment, not troops, were being withdrawn.

President Donald Trump's announcement last month that he had decided to withdraw the 2,000 US troops there stunned both allies battling IS and senior US officials, among them Defence Secretary Jim Mattis who quit in protest.

Earlier on Friday, US Colonel Sean Ryan, a coalition spokesman, said that the coalition "has begun the process of our deliberate withdrawal from Syria".

"Out of concern for operational security, we will not discuss specific timelines, locations or troop movements," Ryan said.

After media reports suggesting the departure of US forces had begun, the Pentagon later said no troops had yet withdrawn and stressed that the battle against IS was continuing as US-backed forces try to capture the group's last remaining pockets of territory in Syria.

"We will confirm that there has been no redeployment of military personnel from Syria to date," said Pentagon spokesman Sean Robertson.

US officials, speaking on condition of anonymity, confirmed that equipment was being moved out of Syria, a sign that, despite mixed messages from Washington, preparations for a withdrawal of troops was proceeding apace, the Reuters news agency said.

US Secretary of State Mike Pompeo said on Saturday he was optimistic that a "good outcome" could be achieved in Syria that protects both Turkey and the Syrian Kurds, after speaking to Mevlut Cavusoglu, the Turkish foreign minister.

Speaking in Abu Dhabi, Pompeo, who has been touring the Middle East this week to reassure allies of Washington's commitment to regional security, also said the withdrawal of US troops from Syria was a "tactical change" and did not alter US military capacity to counter IS and Iran.

Robertson, in his statement on Friday, said the coalition had carried out "logistical measures" to support a withdrawal but did not enter into details.

"The withdrawal is based on operational conditions on the ground, including conversation with our allies and partners, and is not be subject to an arbitrary timeline," he said.

Residents near border crossings that are typically used by US forces going in and out of Syria from Iraq said they had seen no obvious or large-scale movement of US ground forces on Friday.

However, Rami Abdel Rahman, the head of the UK-based activist group the Syrian Observatory for Human Rights, said: "On Thursday, some American forces withdrew from the Rmeilan military base in Hasakeh province.

"This is the first such pullout of American forces since the US president's announcement [of a full troop withdrawal from Syria last month]."

The US decision has injected new uncertainty into the eight-year-long Syrian war and spurred questions over how a resulting security vacuum will be filled across a swathe of northern and eastern Syria where the US forces are stationed.

On the one hand, Turkey aims to pursue a campaign against Kurdish forces that have allied with the US, and on the other the Russia- and Iran-backed Syrian government sees the chance to recover a huge chunk of territory.

US national security adviser John Bolton suggested on Tuesday that protecting Washington's Kurdish allies would be a precondition of the US withdrawal.

That drew a rebuke from Turkish President Tayyip Erdogan who called his comments "a serious mistake".

On Friday, Cavusoglu said Turkey would still launch an offensive against Syrian Kurdish forces if the US delays its withdrawal from Syria.

"If the [pullout] is put off with ridiculous excuses like Turks are massacring Kurds, which do not reflect the reality, we will implement this decision," he told Turkey's NTV television on Thursday.

Pompeo said on Thursday the withdrawal would not be scuppered despite Turkish threats. 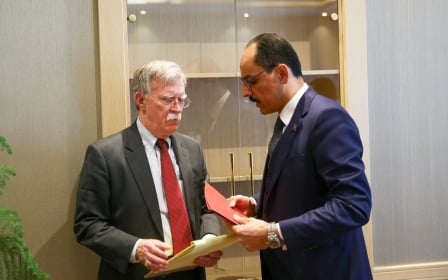