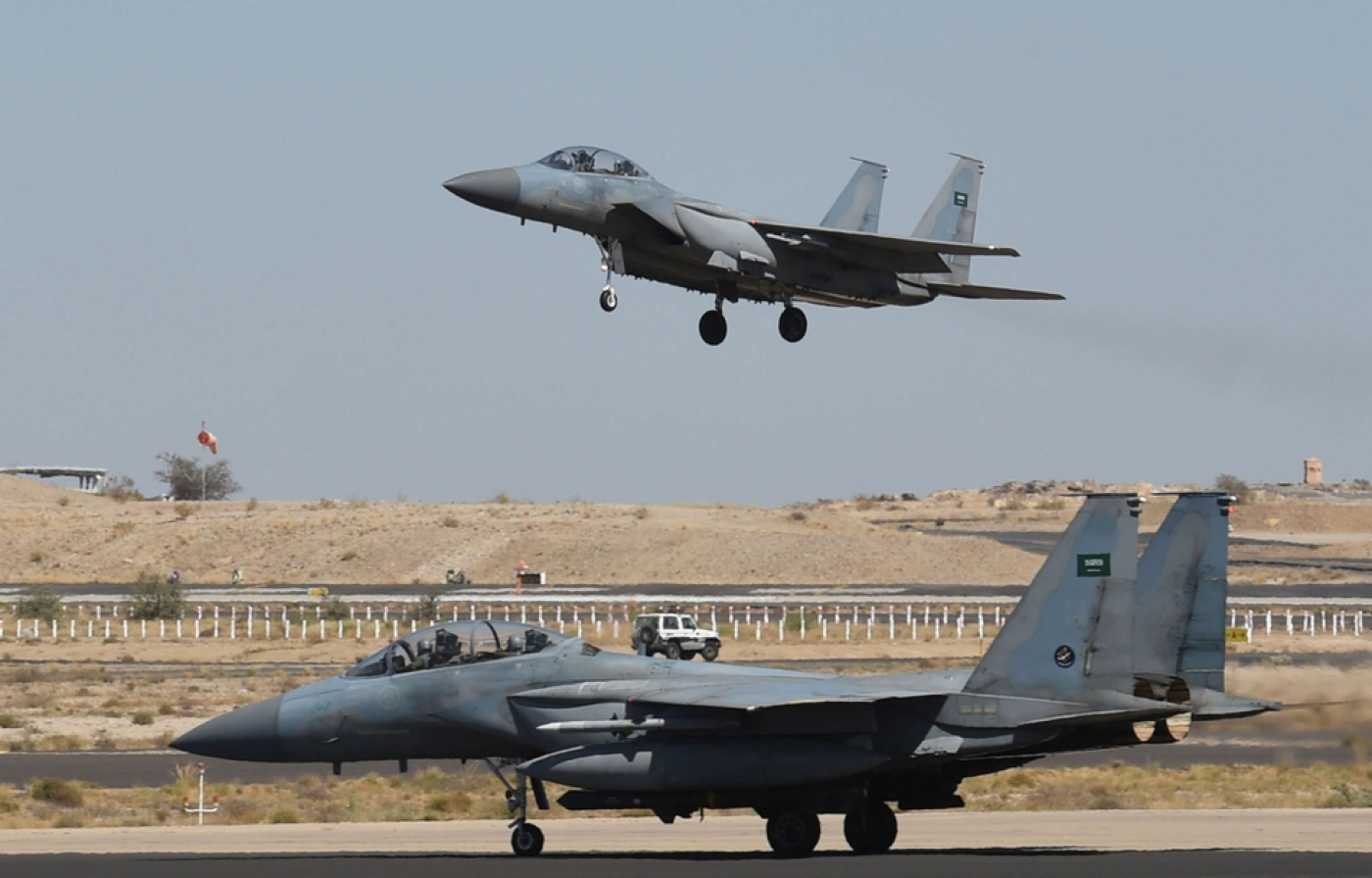 The United States has ended its controversial refuelling support for Saudi-led coalition fighting in Yemen, putting an end to one of its most significant involvements in a conflict that has pushed millions of Yemenis to the brink of famine.

According to US Secretary of Defence Jim Mattis, the decision to end the arrangement came from the Saudis, though it follows a period of intense scrutiny of Washington's ties to Riyadh and the war it is waging.

International focus on the conflict, which sees a Saudi-led coalition battling Houthi rebels, has sharpened in recent weeks as the country is pushed ever closer to an official famine, which the United Nations warns will be the worst the world has seen for 100 years.

A Saudi blockade of the country and an assault on the Houthi-held port city of Hodeidah, the main conduit for food and aid into Yemen, has only exacerbated what the UN calls the world’s worst humanitarian crisis.

Some 18 million of Yemen's population of 28 million require food aid, with eight million of those relying on it wholly. Save the Children estimated that in 2017 alone, 50,000 Yemeni children died of starvation.

Meanwhile, a Saudi-led bombing campaign has also caused outrage, with civilians often the victims. In August, the coalition killed 40 children with a US-made bomb as they travelled on a school bus.

A pro-government official told the AFP news agency mortar bombs were "falling like rain" in the streets. Hadi's forces had to navigate Houthi-laid landmines and snipers to take the hospital.

Amnesty International had accused the Houthis of "deliberate militarisation" of the May 22 hospital after they posted snipers on its roof.

According to the official Saudi Press Agency (SPA), the decision to end the arrangement with the US was made due to the coalition's increasing capabilities.

"Recently the kingdom and the coalition has increased its capability to independently conduct inflight refuelling in Yemen," the SPA said.

"As a result, in consultation with the United States, the coalition has requested cessation of inflight refuelling support for its operations in Yemen."

Previously the US has been refuelling around 20 percent of the coalition's aircraft.

"We support the decision by the Kingdom of Saudi Arabia," Mattis said, adding that the US will continue to work to minimise civilian casualties.

According to Saudi-owned al-Arabiya al-Hadath television channel, Riyadh has 23 aircraft that can be used for refuelling, including six Airbus 330 MRTT which are used for the Yemen conflict.

The United Arab Emirates, which is another key partner in the coalition, also has six of the Airbus planes, al-Arabiya al-Hadath reported.

On top of this, the Saudis have nine KC-130 Hercules aircraft suitable for the task, the channel said.

Mattis said in August that US support for Riyadh's war in Yemen was not unconditional, and calls for readdressing US-Saudi ties have grown since a team of 15 Saudis murdered the prominent journalist and Saudi critic Jamal Khashoggi.

The pressure has grown stronger after the Democrats took Congress' House of Representatives in the midterm elections on Tuesday.

The move to end refuelling cooperation may be an attempt to forestall action on the arrangement that US politicians had promised to table next week.

On the ground, the deal's cancellation will make minimal impact.

UN-sponsored peace talks have been shelved until the new year, just as the assault on the key city of Hodeidah begins to escalate once more.

On Friday, medical sources told the AFP news agency that 110 Houthi rebels and 22 pro-Yemeni government fighters had been killed in 24 hours.

A recent independent study said at least 56,000 people have been killed in the fighting since the coalition intervened in 2015. 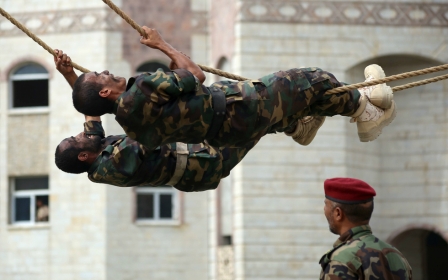 Yemen War
'We are waiting for death': Despite calls for peace, battles rage anew in Yemen 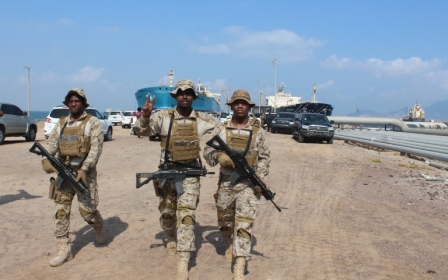