US upholds alliance with Qatar, calls for stabilisation within GCC 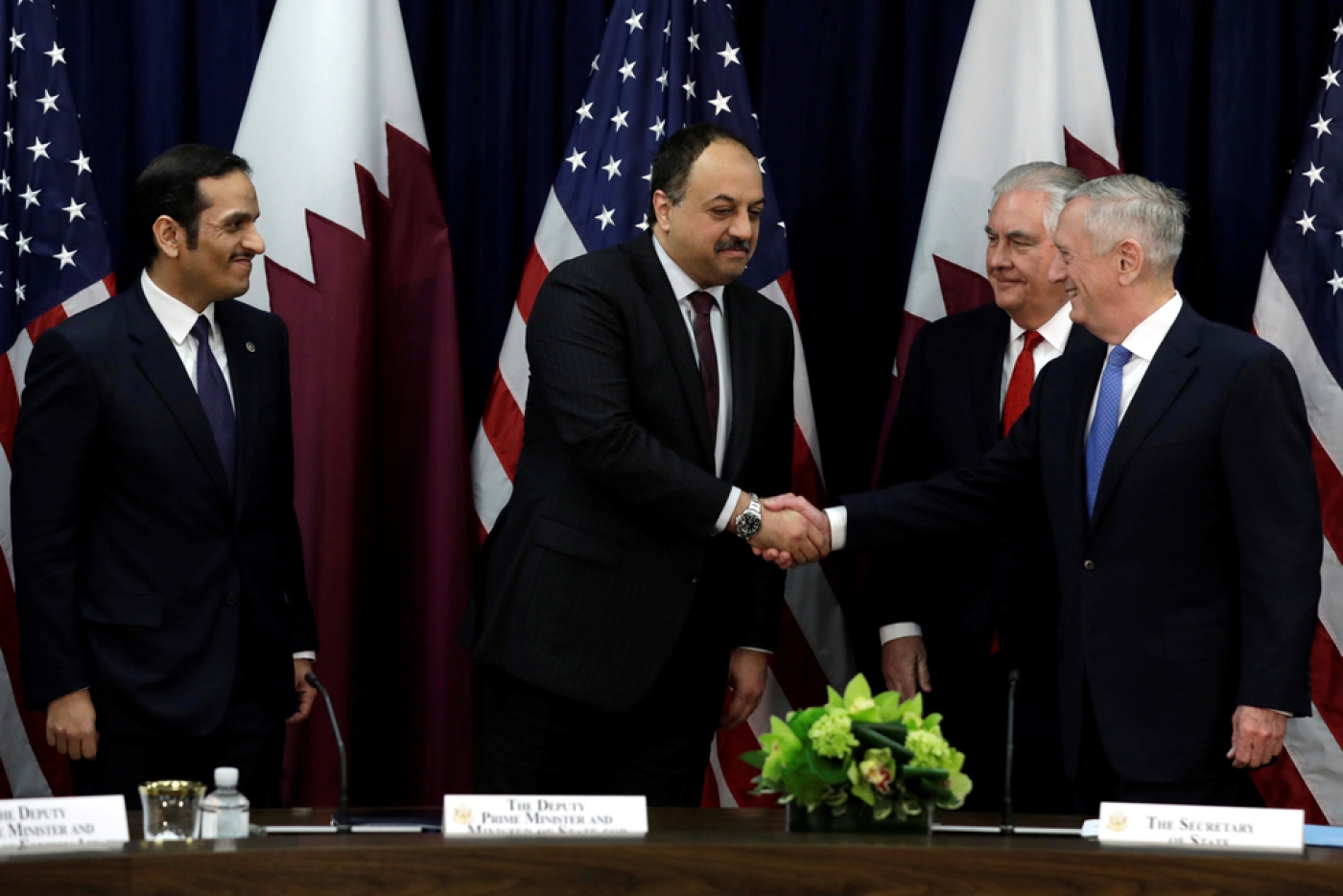 Both US secretaries of state and defence said on Tuesday that a united Gulf Cooperation Council boosts regional stability and called on all sides in the dispute between Qatar, Saudi Arabia and the United Arab Emirates, to calm tensions.

"It is critical that all parties minimise rhetoric, exercise restraint to avoid further escalation and work toward a resolution," Secretary of State Rex Tillerson said at a joint appearance of the US and Qatari foreign and defence ministers.

The UAE, along with Saudi Arabia, Bahrain and Egypt, severed ties with Qatar last June, accusing it of supporting terrorism and their archrival Iran. Doha denies the charges and says the countries aim to curtail its sovereignty.

Qatar's Foreign Minister Sheikh Mohammed bin Abdulrahman al-Thani said that the meeting - the first in what is planned as an annual US-Qatar Strategic Dialogue - was taking place "despite the difficult circumstances" in which "Qatar and its people have been illegally and unjustifiably blockaded".

In their opening remarks, neither the US nor Qatar criticised Saudi Arabia or its crown prince Mohammed Bin Salman by name, but both stressed the importance of unity in the Gulf Cooperation Council.

"As the Gulf dispute nears the eight-month mark, the United States remains as concerned today as we were at its outset," Tillerson said.

"This dispute has had direct negative consequences economically and militarily for those involved as well as the United States."

Thani expressed gratitude to the US Congress and the Trump administration for taking what he said was a "just position" on the trade and travel boycott.

President Donald Trump's stance on the crisis has been complicated. He initially tweeted what appeared to be support for the boycott, but in September, he offered to mediate. In a call earlier this month, he thanked Qatar's Emir Sheikh Tamim bin Hamad al-Thani for his efforts to counter terrorism.

US Defence Secretary James Mattis said on Tuesday it was critical for the GCC to regain the cohesion among its members, all of whom are US partners: Bahrain, Oman, Kuwait, Qatar, Saudi Arabia and the UAE.

"A united Gulf Cooperation Council bolsters our effectiveness on many fronts, particularly on counterterrorism, defeating ISIS Daesh, and countering the spread of Iran's malign influence," Mattis said, referring to the Islamic State (IS) group.

Qatar hosts US and international forces at Al-Udeid Air Base, which is home to the Combined Air Operations Center. The centre coordinates an array of data and intelligence from satellites, drones, radar and US planes flying over hot spots in the Middle East and bombing IS positions.

The US and Qatari officials signed three memorandums of understanding on security cooperation, among other issues. Tillerson and al-Thani also welcomed progress towards resolving a dispute over civil aviation.

Meanwhile, state-owned Qatar Airways has agreed to release detailed financial statements, the US government said on Tuesday, as part of a response to accusations by American airlines that the carrier had been illegally subsidised by its government. 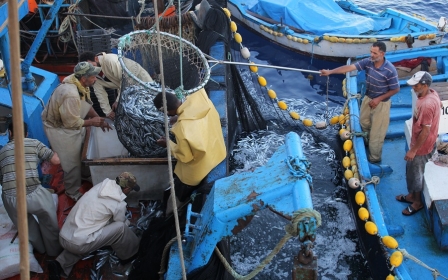 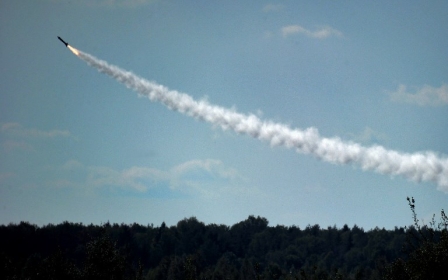 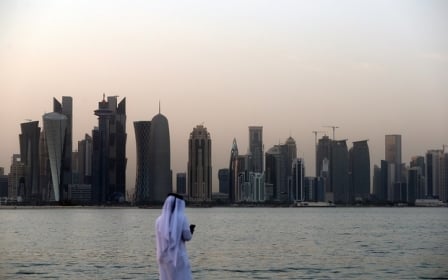