The US is using banned white phosphorous in Syria, says Moscow

Pentagon spokesman denies US planes dropped phosphorous bombs, or that units in region are equipped with them 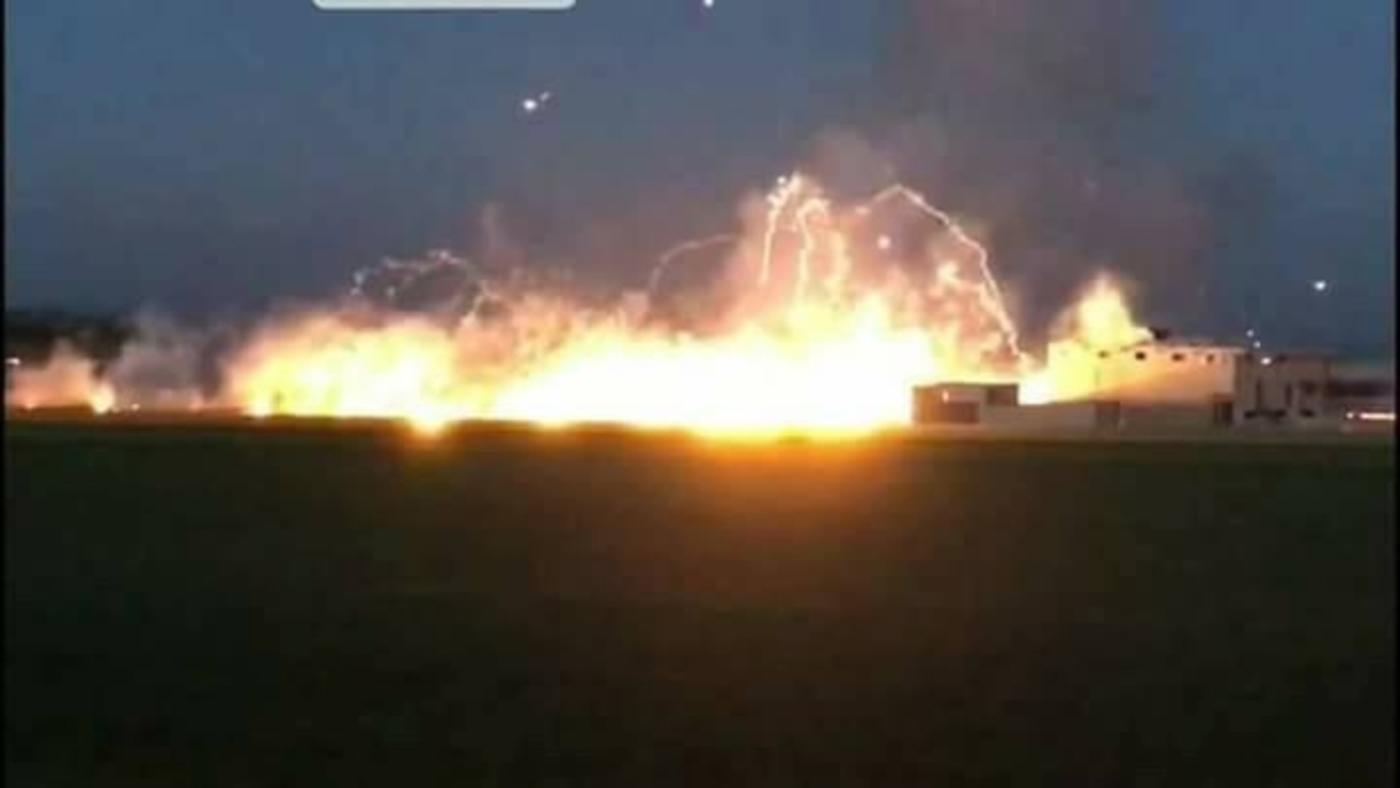 Russia on Sunday accused the United States of carrying out bombing using white phosphorous in eastern Syria against military targets in civilian areas, which is banned under international law.

"These strikes resulted in fierce fires. We are clarifying the information concerning possible deaths and injuries," he added.

Reuters said that a Pentagon spokesman denied that US planes dropped phosphorus bombs. "At this time, we have not received any reports of any use of white phosphorous," said Commander Sean Robertson. "None of the military units in the area are even equipped with white phosphorous munitions of any kind."

Use of white phosphorous is banned under the Geneva Convention for use against civilians and against legitimate military targets in areas with a major civilian population.

In Syria, the Islamic State (IS) group still controls a pocket in Deir Ezzor between the Euphrates River and the Iraqi border, and also remains scattered across the vast Syrian desert.

An international coalition led by the US is helping a coalition of Kurdish and Arab fighters from the Syrian Democratic Forces that for months has been conducting an offensive to oust IS.

The Russian army, which has been intervening militarily since 2015 in Syria in support of the forces of its ally President Bashar al-Assad, was accused in March by the Syrian Observatory for Human Rights of having used incendiary bombs during the government offensive against the rebel stronghold of Eastern Ghouta near Damascus.

Chemical weapons are being prepared for Idlib assault, says US envoy to Syria
Read More »

Moscow at the time dismissed the allegation as a "shameless lie".

Tensions have heightened in recent days as the US considers military options should Syria ignore warnings against using chemical weapons in an expected assault on Idlib, the last big enclave of rebels opposing Syria's government.

Still, white phosphorus can also be used for smoke screens and signals, which are not banned under the Convention, the Russian news service RT said. The loophole allows several nations, including the US, to keep the white-phosphorus based weapons in their arsenal.

Human rights groups have said the US-led coalition against IS has used white phosphorous munitions over the course of the Syria conflict, Reuters said.

The chemical burns when it comes into contact with oxygen, producing high-temperature heat and white smoke, RT said. Exposure to burning phosphorus causes deep burns, which are very hard to heal, while its fumes are highly toxic. Syria War
Chemical weapons are being prepared for Idlib assault, says US envoy to Syria 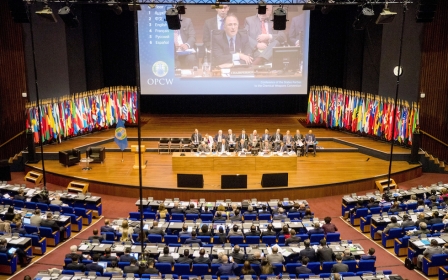