US warns China it will enforce sanctions on Iranian oil shipments: Report

Shipments of oil from Tehran to Beijing have soared in recent months, reaching nearly 500,000 barrels a day in February 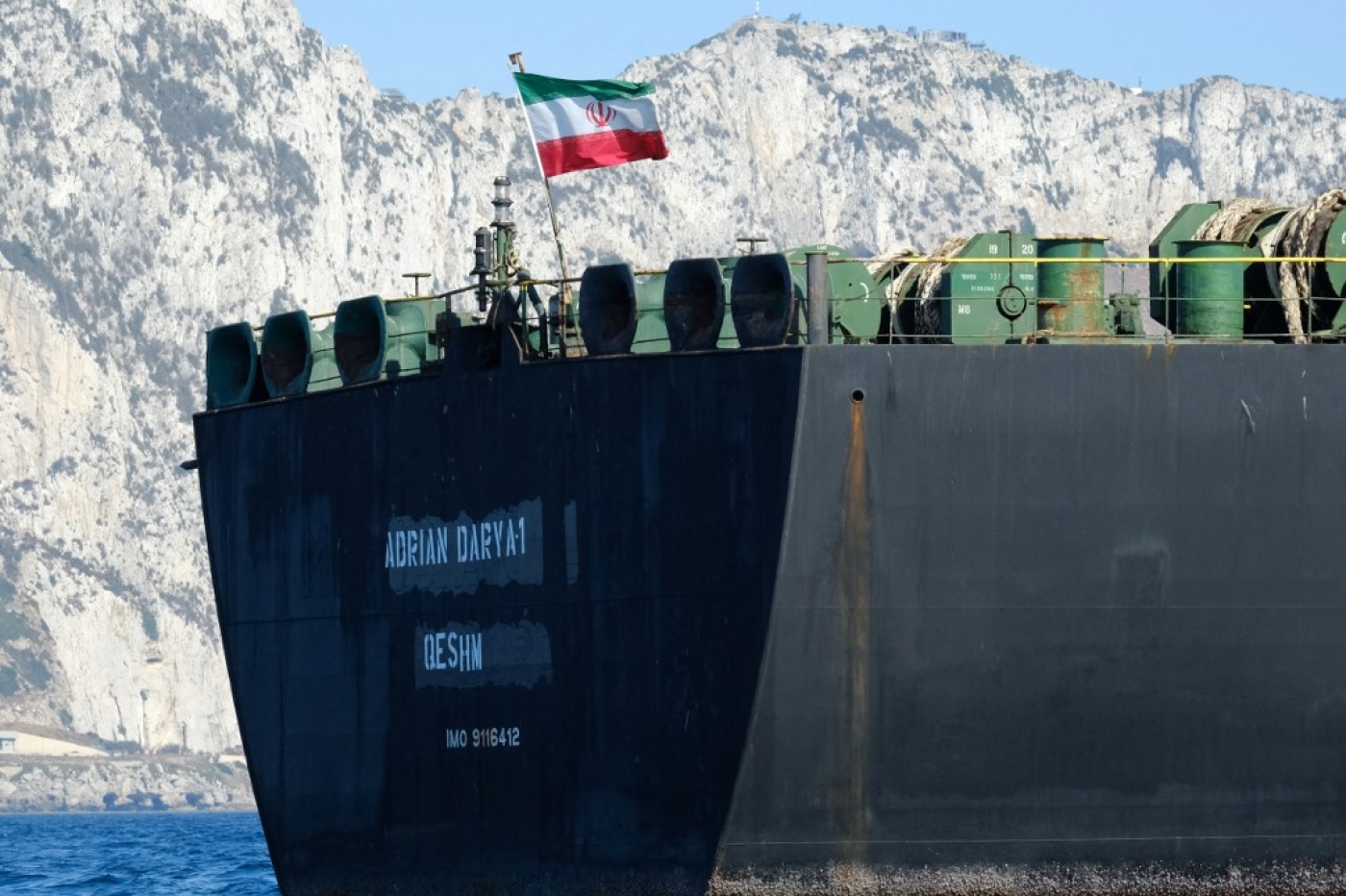 In 2019, the Trump administration stopped providing sanctions waivers to several countries that were importing oil from Iran (AFP)
By
MEE staff
in
Washington

The US has told China it will enforce Trump-era sanctions against Iranian oil sales, as shipments from Tehran to Beijing surge.

A senior Biden administration official told the Financial Times on Tuesday that Iranian oil exports to China had been increasing "for some time now".

"We've told the Chinese that we will continue to enforce our sanctions," the senior administration official told the newspaper. "There will be no tacit green light."

Still, the official noted that such sanctions could be waived during anticipated talks between the two countries over reviving the Iranian nuclear accord. 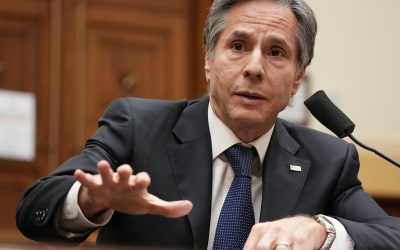 "We're not going to make a religion out of the format."

The rise in exports had led to questions over whether the new administration was turning a blind eye in order to encourage Iran to return to negotiations over the 2015 nuclear deal, which former US President Donald Trump nixed in 2018.

After leaving the nuclear deal with world powers, Trump reimposed crippling sanctions on the Islamic Republic.

In 2019, the Trump administration stopped providing sanctions waivers to a number of countries, including China, that were importing oil from Iran, and began sanctioning any entities continuing to do so.

China, a signatory to the 2015 deal, imported around 478,000 barrels of oil a day on average in the month of February, the FT reported. In March, that number is expected to reach 856,000 barrels a day, according to the energy research company Kpler.

While Iran's economy has been devastated both by US sanctions and the Covid-19 pandemic, Iranian traders told the British newspaper that signs of new business were emerging.

"Many foreign companies are no longer scared of sanctions since Biden [was] elected," one petrochemicals trader told the FT.

'Goal is not to enforce sanctions'

The unnamed Washington official's comments to the FT come as US Secretary of State Antony Blinken and National Security Adviser Jake Sullivan are scheduled to meet with their Chinese counterparts in Alaska on Thursday.

US President Joe Biden has vowed a return to the nuclear deal, also known as the Joint Comprehensive Plan of Action (JCPOA), yet both Washington and Tehran are at a standstill as each side expects the other to take the first step.

The Biden administration has signalled that it will not make any concessions to kickstart talks, while Iran has said that sanctions must be lifted before it comes to the negotiating table. 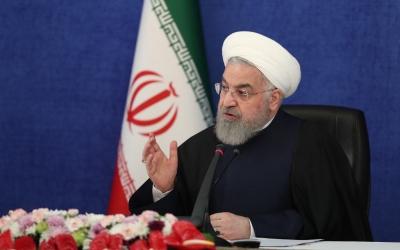 In an interview with Politico published on Wednesday, Iranian Foreign Minister Mohammad Javad Zarif said the US must first issue "an executive order to return [to the JCPOA] and lift all these sanctions" and in return Iran will return to compliance "immediately".

The senior Biden official told the FT that the US could relieve sanctions if Washington reached an understanding with Tehran as a part of a "mutual set of steps or as part of a full return into compliance" with the 2015 agreement:

"Ultimately, our goal is not to enforce the sanctions; it is to get to the point where we lift sanctions and Iran reverses its nuclear steps."

The official noted that such steps could also include the US officially allowing the return of billions of dollars in frozen Iranian funds held in South Korea.

"This [the frozen funds] is precisely the kind of issue we believe we should be discussing in the context of a mutual way back into compliance with the deal," the official said. 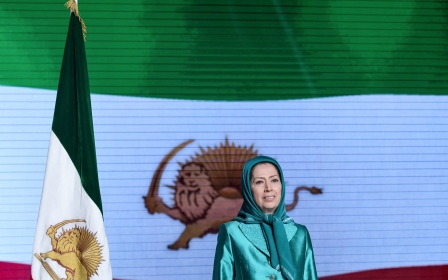 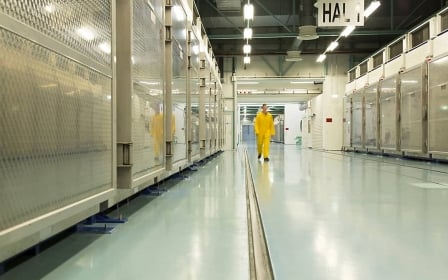 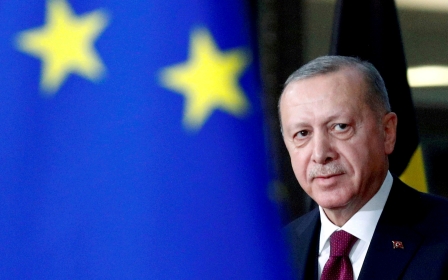