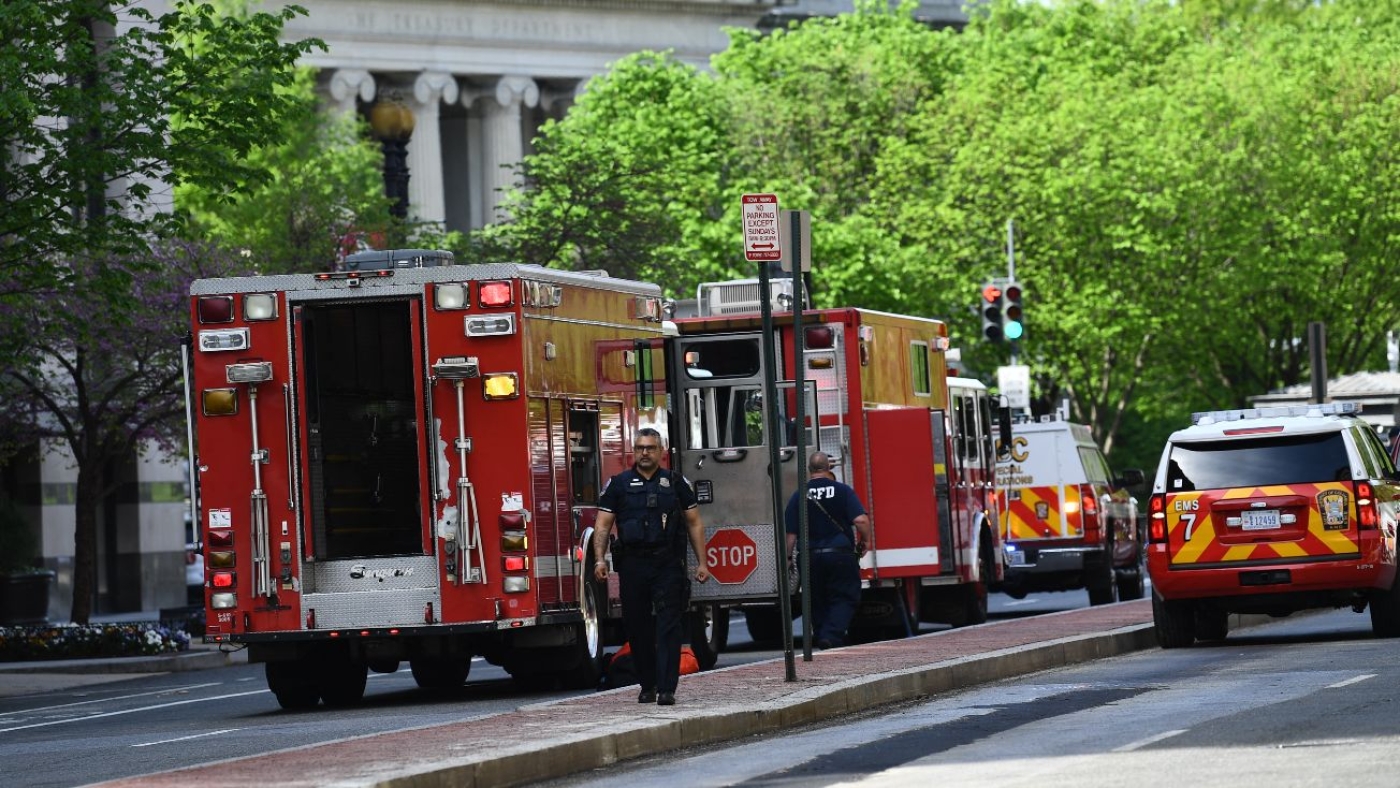 A group of Muslim and Jewish firefighters in Washington have asked a judge to hold the city in contempt for a policy that bans beards, saying it unfairly targets the two minority faiths of Islam and Judaism.

The firefighters - Steven Chasin, Calvert Potter, Jasper Sterling and Hassan Umrani - filed a motion this month in a district court, in which they said they were removed from duty, reassigned, and received less compensation because they refused to abide by a 2020 policy prohibiting most kinds of facial hair.

The men each have a beard "in accordance with the tenets of his Muslim or Jewish faith".

This protection was won by the men more than a decade ago when they challenged a similar restriction using the Religious Freedom Restoration Act of 1993 (RFRA), according to filings from their attorneys.

Gabriel Shoglow-Rubenstein, press secretary for the Office of the Attorney General for the District of Columbia, told Middle East Eye that the office is going to oppose the contempt motion and had no further comment. 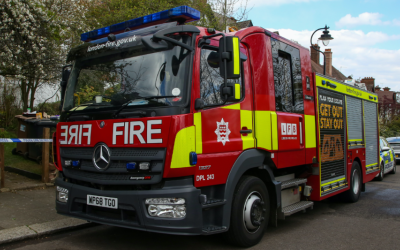 In the DC Fire and EMS department's new policy issued in February 2020 during the Covid-19 pandemic, employees were prohibited from having “facial hair that comes between the sealing surface of the facepiece and the face" of respirator devices they use in their line of work, the firefighter's motion says.

The policy "intends to protect and enhance the safety of all members and thereby support our ability to provide efficient fire and emergency medical services to the residents and visitors of the District of Columbia”, according to a general order from the fire department cited in the motion.

However, in 2007, the city faced a similar issue when a US district judge ruled against a grooming policy in support of shaving, saying that "evidence shows that a beard has never interfered with the ability of a FEMS worker to do his duty".

According to Jordan Pratt, senior counsel with First Liberty Institute, the language of the 2020 policy mirrors the previous policy that was ordered not to apply.

"There really is no excuse," Pratt told the Washington Post in an interview. "They [DC FEMS] decided to be their own federal judge and violate the federal court order. That violation caused our clients harm for a year and a half."

The court filings said that Potter "experienced increased psychological stress and frustration" because of the lesser income, and Umrani "was not allowed to apply for a promotion” at his firehouse because he was not in the field.

Potter and Sterling were restored to field duty in October 2021, and Umrani in December 2021. Chasin transferred to an administrative position in March 2021 at his choosing, according to the motion.

"It was only after we got involved and sent a letter that explained, 'Well, you can't just unilaterally violate federal injunctions.' It's only then that they restored them to field duty, but so far just have not been willing to adequately compensate our clients for the harm that their violation caused," Pratt said.

Many fire departments and police forces around the United States have policies banning the growing of beards. However, in several cases, these policies have been challenged as being discriminatory, particularly to those whose faiths require them to maintain a beard.

Similar policies have been set in American workforces regarding head coverings, and Muslim women who wear hijab have similarly challenged these policies in the past.

In 2015, the Supreme Court ruled in favour of a Muslim woman who filed an employment discrimination lawsuit against Abercrombie & Fitch, which had refused to hire her because she wore a headscarf. 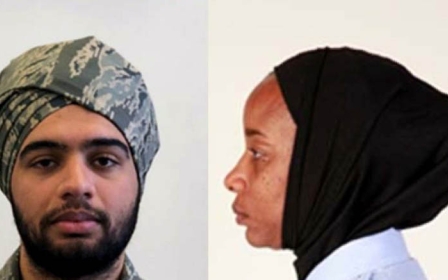 US Politics
US air force issues new guidelines on beards, turbans and hijabs 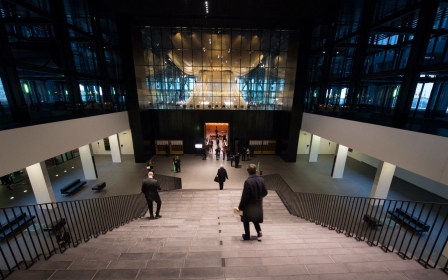 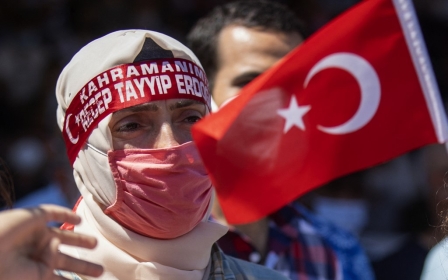