US will not recognise Syria presidency vote without UN supervision 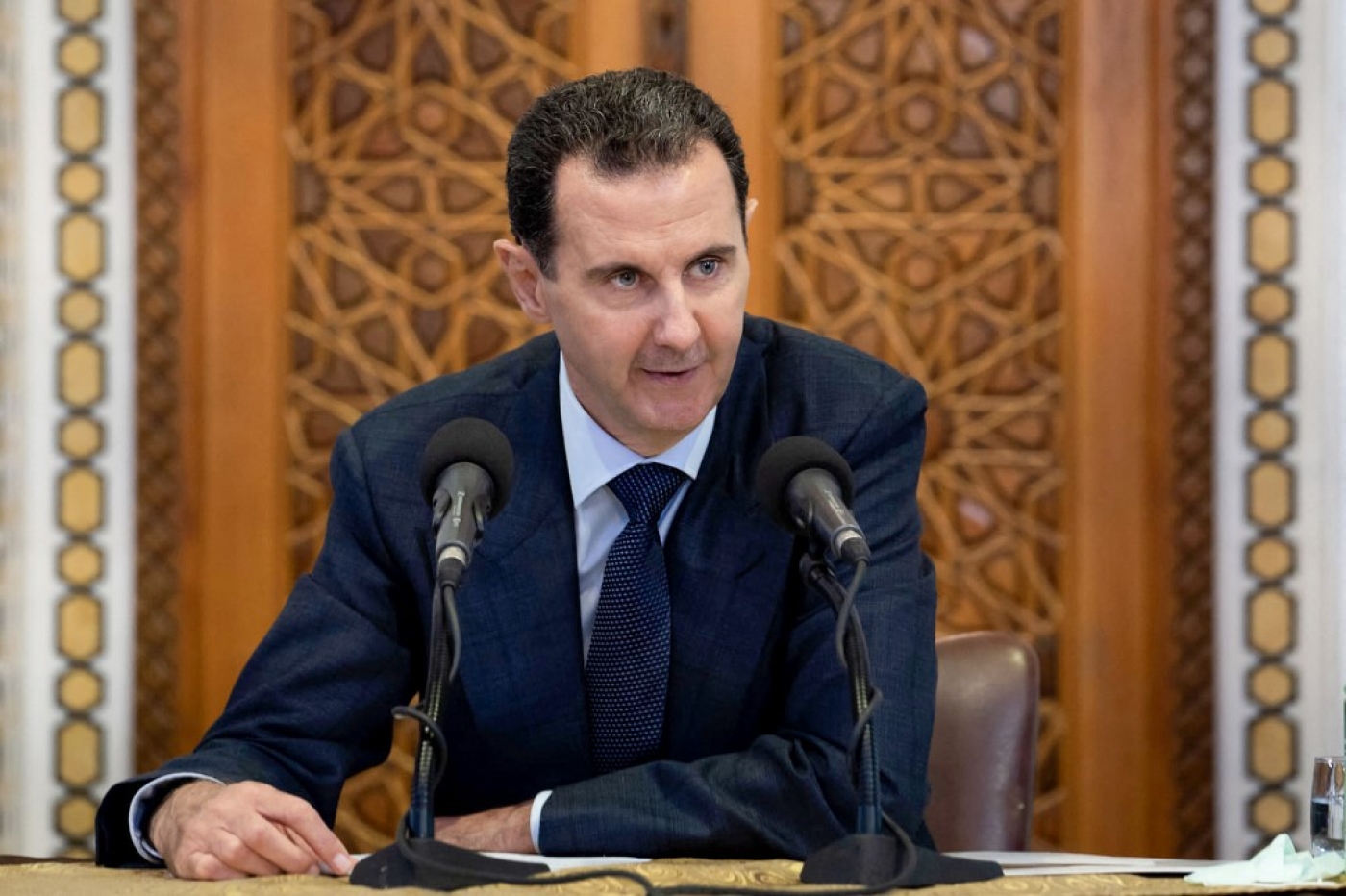 The United States has warned Syrian President Bashar al-Assad that it will not recognise the result of its upcoming presidential election unless the voting is free, fair, and supervised by the United Nations.

The acting US deputy ambassador to the UN, Jeffrey DeLaurentis, said on Thursday that the ongoing UN peace process had been "limited by the Assad regime's continuous refusal to engage in good faith". "It's clear that the regime will leverage the upcoming presidential elections in May to unfairly claim Assad’s legitimacy," DeLaurentis said during an event commemorating the 10th anniversary of the Syrian uprising.

"The United States will not recognise these elections unless they are free, fair, representative of Syrian society, and supervised by the United Nations."

The event was organised by the Syrian National Coalition, which represents groups opposed to Assad.

Last week, the US said it had no plans to normalise relations with Syria, adding that Assad "has done absolutely nothing" to regain legitimacy in the country.

While Russia and Iran have openly backed the Syrian government militarily over the years, much of the international community, which initially called for Assad's resignation, has now come around to the likelihood of his continued rule.

Still, the US and its allies have been hesitant to normalise relations with the Assad government as it continues to avoid accountability for the more than half-a-million dead and the nearly 13 million that have been internally displaced or forced to flee the country.

'The United States is committed to doing what is right to sustain the lifeline for the 3.4 million Syrians in the northwest'

In October, the US and several European allies accused the Syrian government of deliberately delaying the drafting of a new constitution to waste time until the presidential election in 2021 and avoid UN-supervised voting as called for by the UN Security Council.

UN Security Council Resolution 2254, adopted unanimously in December 2015, calls for a Syrian-led political process starting with the establishment of a transitional governing body, followed by the drafting of a new constitution and ending with UN-supervised elections.

The resolution says elections should meet "the highest international standards" of transparency and accountability, with all Syrians - including members of the diaspora - eligible to participate.

"We remain firm in stating that the only way forward is to push for a political process that meets the conditions outlined in Security Council Resolution 2254," DeLaurentis said.

US support for Syrian people 'will not end'

The diplomat said that Washington continues to support efforts by UN special envoy Geir Pedersen to release detainees and account for the missing and provide humanitarian relief to Syrians in need.

He added that the Biden administration will continue campaigning to retain and expand the UN's delivery of aid across borders, now limited to one crossing point from Turkey to the mainly rebel-controlled northwest, at the insistence of Russia, Syria's closest ally.

Since 2012, the US has provided more than $12.2bn in aid to Syrians in Syria and the region, according to the State Department.

"The United States is committed to doing what is right to sustain the lifeline for the 3.4 million Syrians in the northwest and to reinstate the UN’s humanitarian access in the northeast" from Iraq, which was eliminated last year as Russia demanded, DeLaurentis said.

"I assure you that our steadfast support for the Syrian people will not end," DeLaurentis said. "That a decade has passed means we must redouble our efforts to encourage a credible political transition to hold the regime accountable for its abuses and to maximize our delivery of humanitarian aid."

A UN expert, however, noted that Washington's sanctions on Syria through the Caesar Act have put a burden on ordinary citizens and stalled humanitarian efforts because banks are hesitant to do business in the country despite sanction waivers. 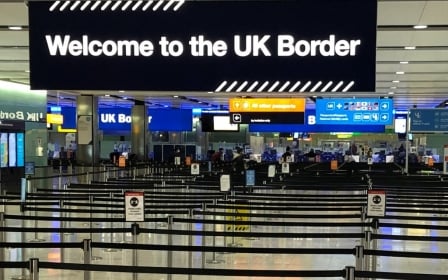 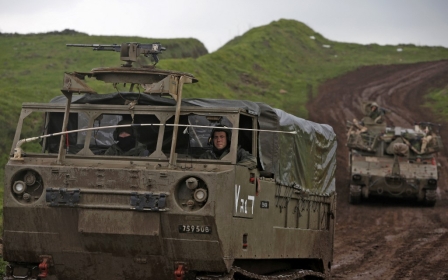