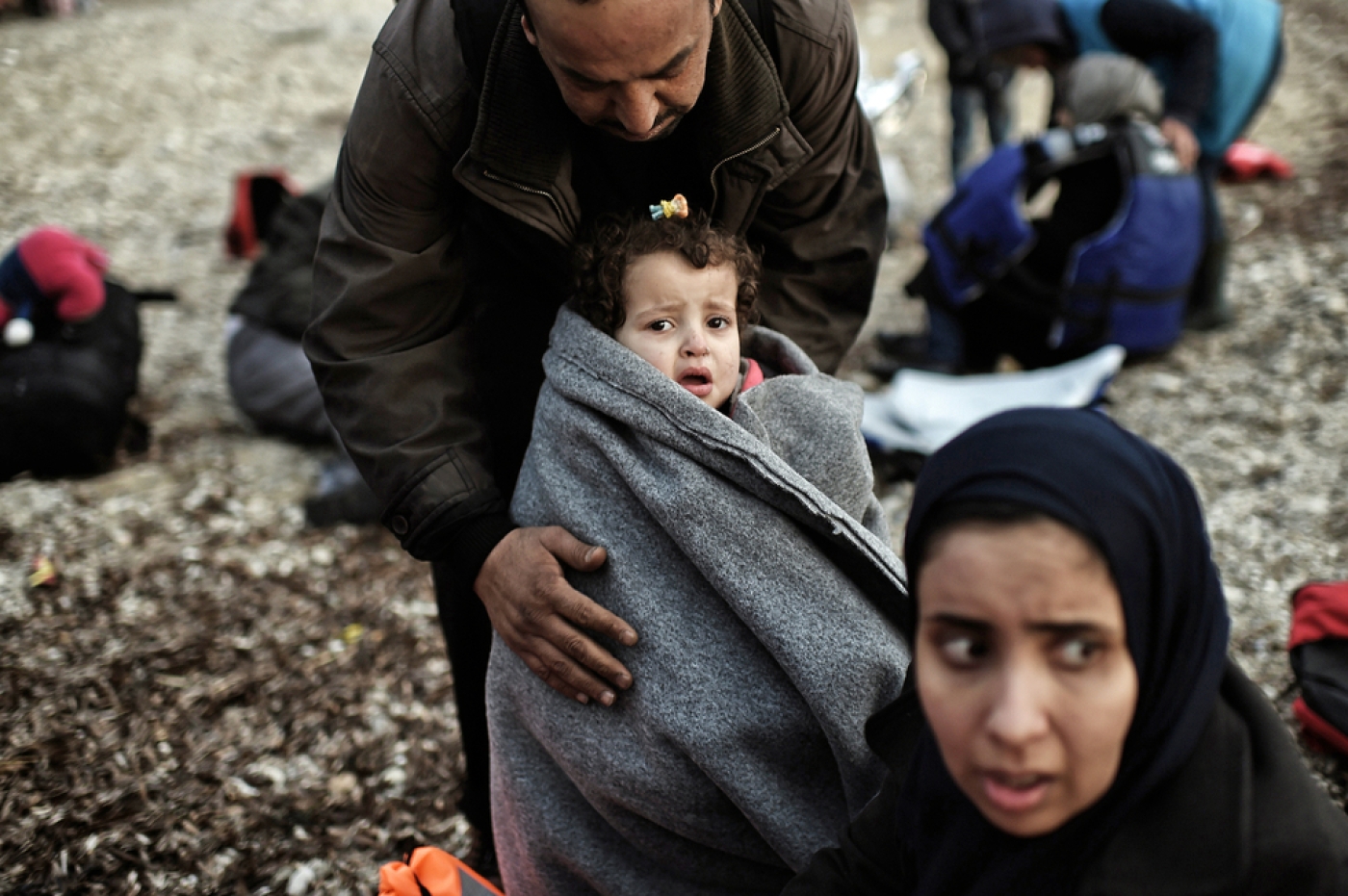 More than three quarters of the British public would be willing to see refugees move into their neighbourhood, a major new poll for Amnesty International has found.

According to the international NGO, the willingness of the British public to accept refugees shows that anti-refugee political rhetoric is “out of step” with public opinion

The survey, which is being released ahead of the World Humanitarian Summit in Istanbul next week, also found that 70 percent of the British public think the UK government should do more to help those fleeing war and persecution.

The NGO carried out the survey in 27 countries, and said that it showed public opinion in a majority of the countries was willing to welcome more refugees.

At 83 percent, UK respondents were third behind Chinese (85 percent) and Germans (84 percent) as most welcoming toward refugees moving into the local area or into their homes. Russians, by a long way at only 18 percent, were the least welcoming.

In the Middle East, countries who have already received very large numbers of refugees from Syria were less welcoming to taking more people in their neighbourhoods, with Turkey at 39 percent, Lebanon 50 percent and Jordan 61 percent.

"Globally, two out of three people think that their governments should do more to help refugees fleeing war and persecution," the group said in a statement.

Amnesty is calling on governments to commit to a new, permanent system for sharing the responsibility to host and assist refugees.

Kate Allen, director of Amnesty International UK, said: “The survey reveals that anti-refugee political rhetoric is out of step with reality. The UK government must go to the World Humanitarian Summit and commit to playing its part in dealing with the refugee crisis, and it can do so confident that British citizens are ready and willing to welcome refugees, not only into the country, but also into their neighbourhoods and even their homes.”

The latest UNHCR figures show that there are more than 4.8 million Syrian refugees, in what experts have called the biggest displacement of people since the Second World War, amid reports that the international humanitarian system for refugees is breaking down.

Earlier this week, the head of the UNHCR Filippo Grandi told the BBC that simply turning migrants away from Europe “won’t work”.