Venezuela to refine tonnes of gold in Turkey amid US sanctions 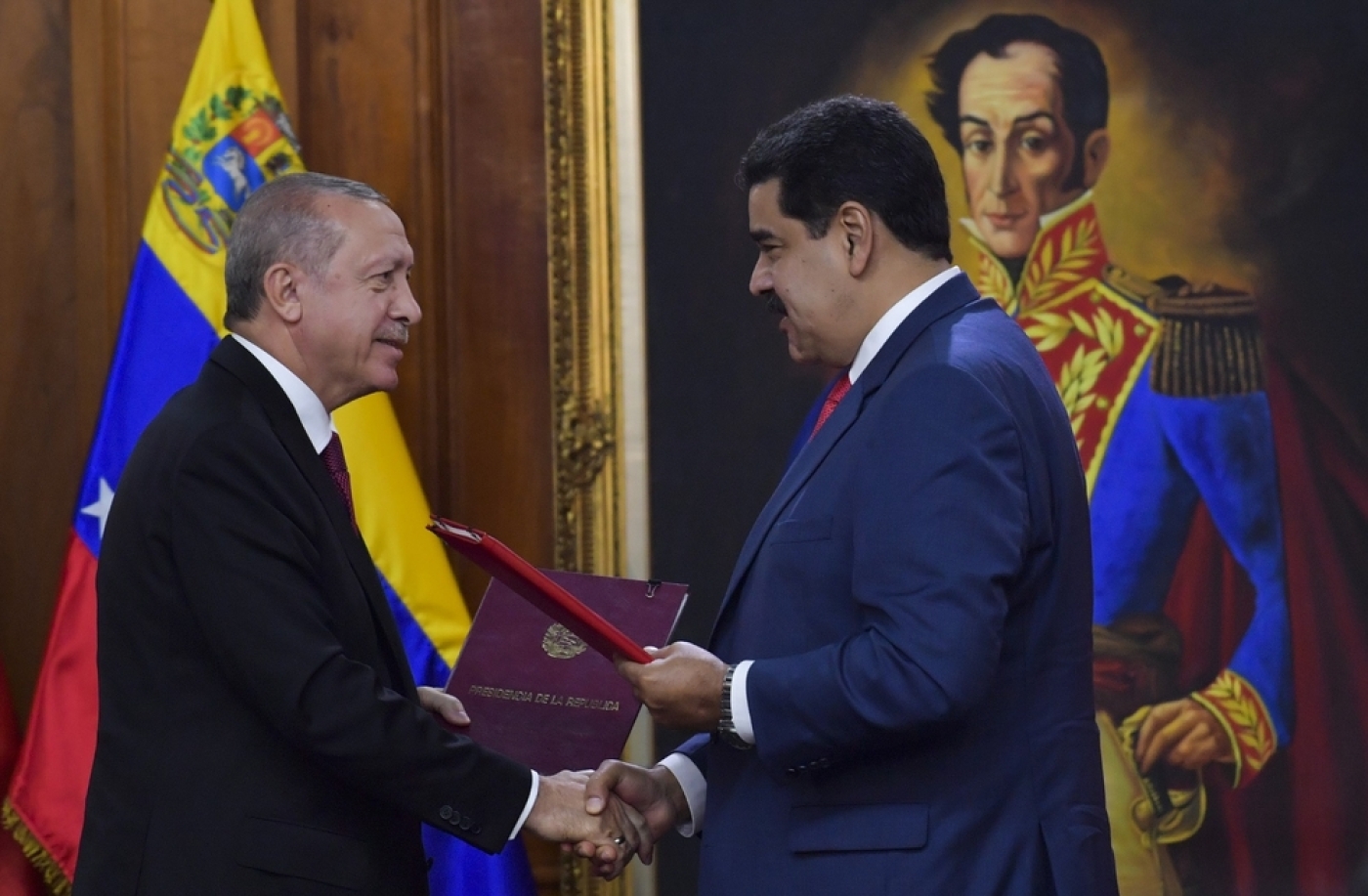 Venezuela and Turkey are working on a deal to ship tonnes of gold to refine and certify in the Turkish city of Corum this year.

Facing sanctions and international pressure, Venezuela is increasingly turning to Turkey as a partner in the Middle East. Ankara will provide a host of services to Caracas, including building hospital and schools and providing humanitarian aid as a part of the gold refining deal.

Venezuelan Minister of Industries and National Production Tareck El Aissami will finalise a deal on the gold trade during a visit to Turkey on Wednesday. He will also tour an industrial complex in Corum, where Ahlatci Metal company has a refinery with an annual capacity of 365 tonnes, according to a spokesperson from the Turkish precious metals company.

Aissami is visiting Turkey amid US sanctions against Venezuelan gold imports, which are further debilitating the country's failing economy that is in need of fresh capital. Aissami himself is targeted by a set of sanctions by the European Union and the US due to allegations of corruption and drug trafficking.

The new deal has been in the making since Turkish President Recep Tayyip Erdogan’s visit to Venezuela in December. Erdogan had personally introduced businessman Ahmet Ahlatci to president Nicolas Maduro as a likely candidate to refine the gold.

Mehmet Ozkan, a former Turkish official who worked on bilateral relations with Venezuela until last year, said that Caracas has been exporting its gold to Turkey for safekeeping since the beginning of last year.

But now, Ozkan added, the main objective was to refine the raw metal and create a capital inflow to Venezuela, likely in the form of services because of US sanctions that prohibit financial institutions from dealing with Venezuela in dollars.

Turkish statistics indicate that Turkey imported $900m in gold - about 23.6 tonnes - from Venezuela in the first nine months of 2018.

Ozkan, who is now a senior fellow at the Washington-based Center for Global Policy, said gold is replacing oil as Venezuela's chief source of income.

"They have significant problems in producing and refining the oil," he said of Venezuela. "Most of the oil income also has been automatically deducted by the international parties for Venezuelan debt overseas. Naturally gold came forward as a good choice," Ozkan said.

Venezuelan gold, however, has been suffering from controversies, including environmental concerns and allegations of involvement of organised crime in the industry.

And with recent US sanctions that criminalise gold imports from the country, the industry is expected to dwindle. It remains to be seen whether or not Venezuela will be able to continue to export more than 20 tonnes of gold in 2019.

A Turkish source with knowledge of Turkish-Venezuela relations, who spoke on condition of anonymity, said the ties were based on mutual disdain of the West and some form of economic opportunity.

Ankara may also play a role as mediator for regional politics in South America, the source added.

For example, the source said, Colombia and Venezuela, who endure tense relations that hit rock bottom last year with threats of military clashes, have secretly tried to explore turning to Ankara as an arbiter to conduct reconciliation talks.

Ozkan says Turkey’s relations with Venezuela will probably deepen the problems between Ankara and Washington, adding to the strain of ties between the NATO allies because of disagreements over US sanctions on Iran.

At an event in Washington last year, Marshall Billingslea, assistant secretary for terrorist financing at the US Treasury Department, accused the Turkish government of skirting international sanctions by purchasing tonnes of Venezuelan gold. 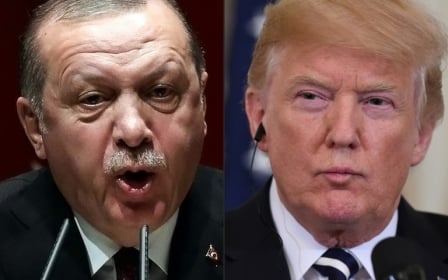