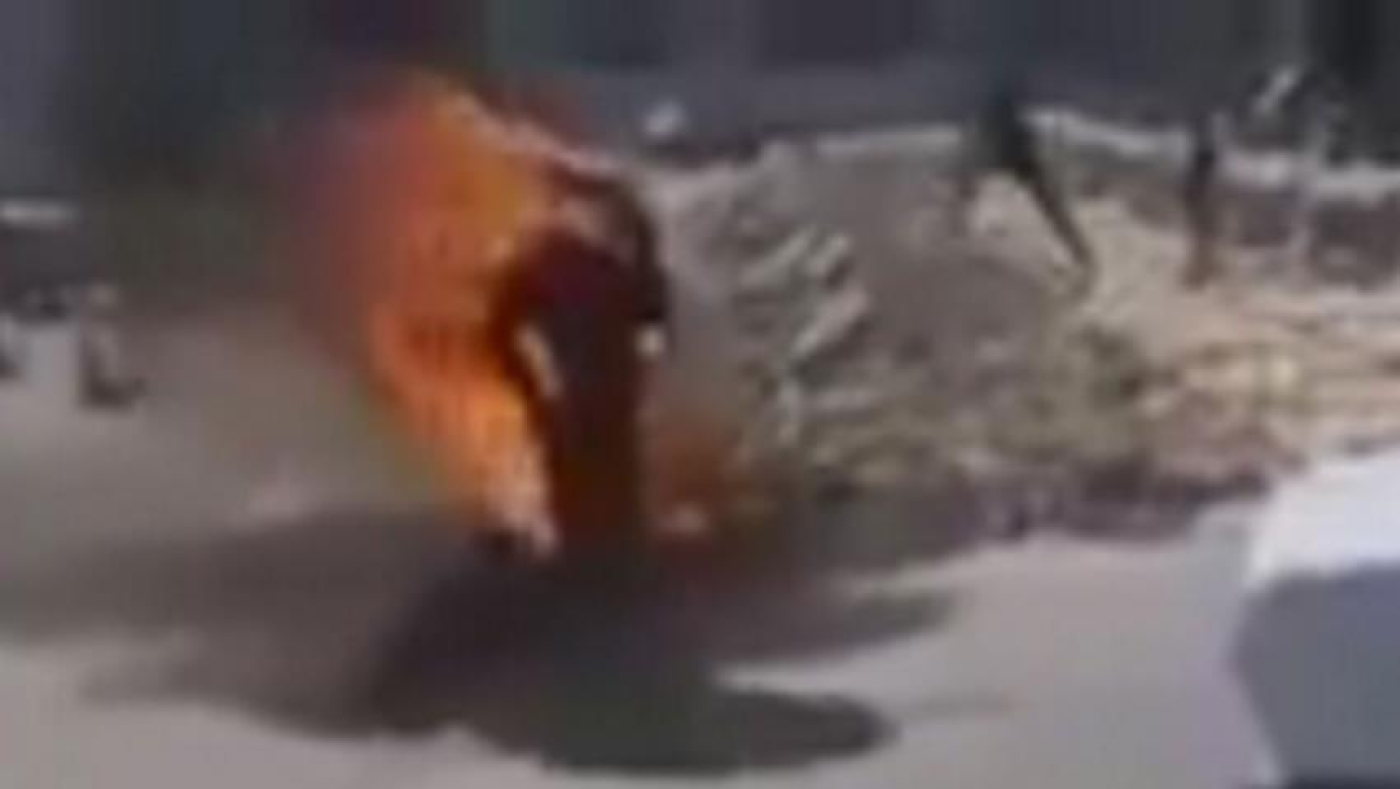 An Egyptian taxi driver set himself on fire outside an army centre in Alexandria in northern Egypt on Saturday, reportedly in protest against the country’s high prices and poor living conditions, according to The New Arab.

Social media users quickly compared the incident to Mohamed Bouazizi - the Tunisian street vendor who set himself on fire in 2010 in protest against high prices and poor living conditions - a protest that subsequently brought down the Tunisian government in 2011 and sparked the wider Arab Spring revolutions.

Tweeting under the hashtag #بوعزيزي_مصر (#Bouazizi_Egypt), users lamented the impact of the government's severe austerity policies. One man, Abdullah Al-Jazar, wrote “the man set himself on fire because he couldn’t afford to eat and yet everyone is watching and #Sisi is still in power."