MEE speaks with Februniye Aykol, the first female Assyrian woman to govern one of Turkey's municipalities 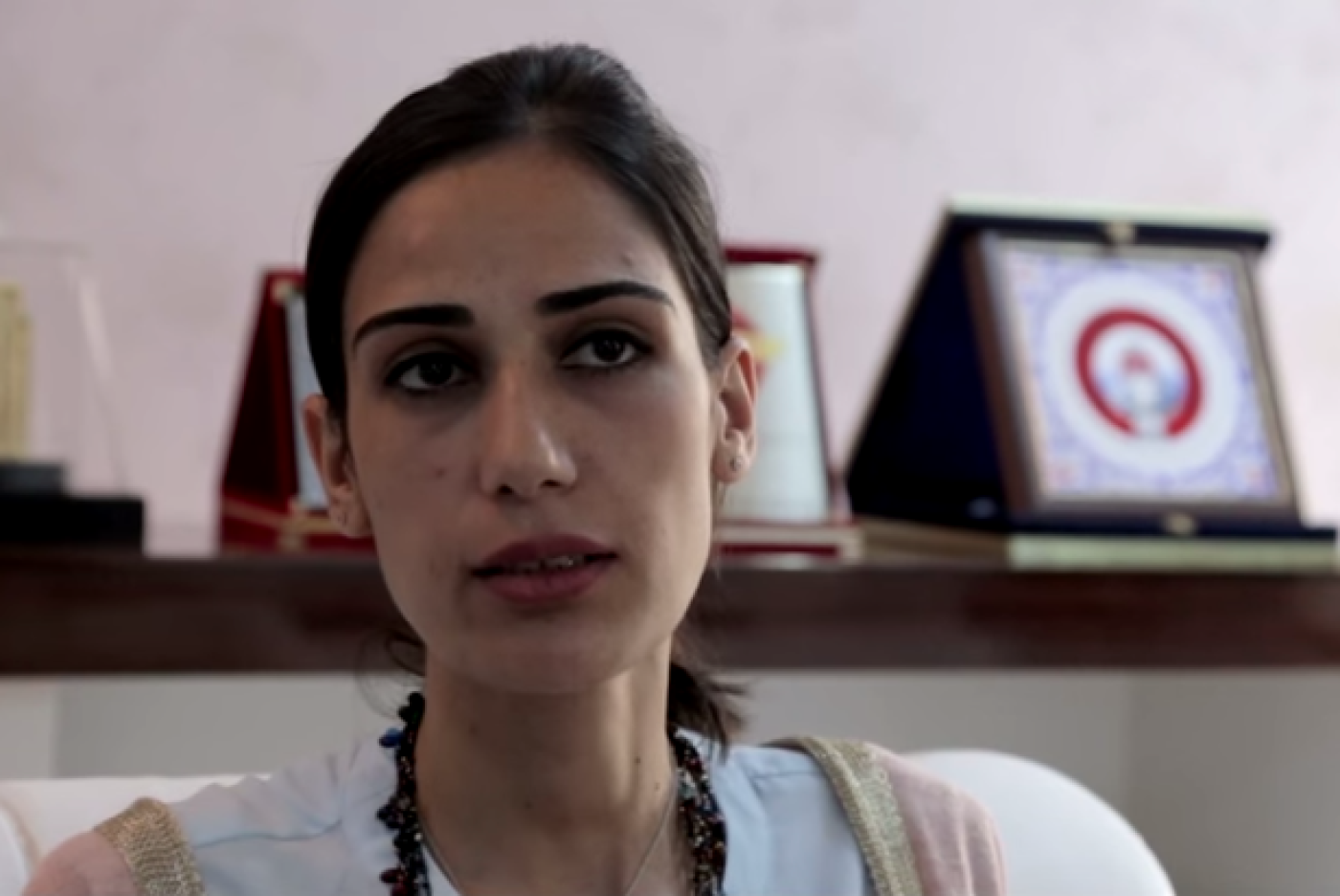 Februniye Aykol is a Syriac Christian member of the Assyrian community in Mardin, Turkey. In March 2014 she was elected as the co-mayor of Mardin municipality with the Kurdish Peace and Democratic Party (BDP).

Elected at age 25, Aykol became the first Assyrian woman to govern one of Turkey's 30 metropolitan municipalities. She comes into politics at a key time for the Kurdish People Democratic Party (HDP) which 80 seats in the Parliament, becoming the first pro-Kurdish institutionalised party to enter Parliament.

The HDP victory, largely supported by its local BDP branch, managed to deny the ruling party AKP a majority and ultimately could doom President Tayyip Erdogan's attempts to turn a parliamentary republic into a presidential one.

In an exclusive interview with MEE, Aykol speaks about her goals in Mardin, issues of gender equality in Turkey and about the co-mayoral system her municipality has adopted.