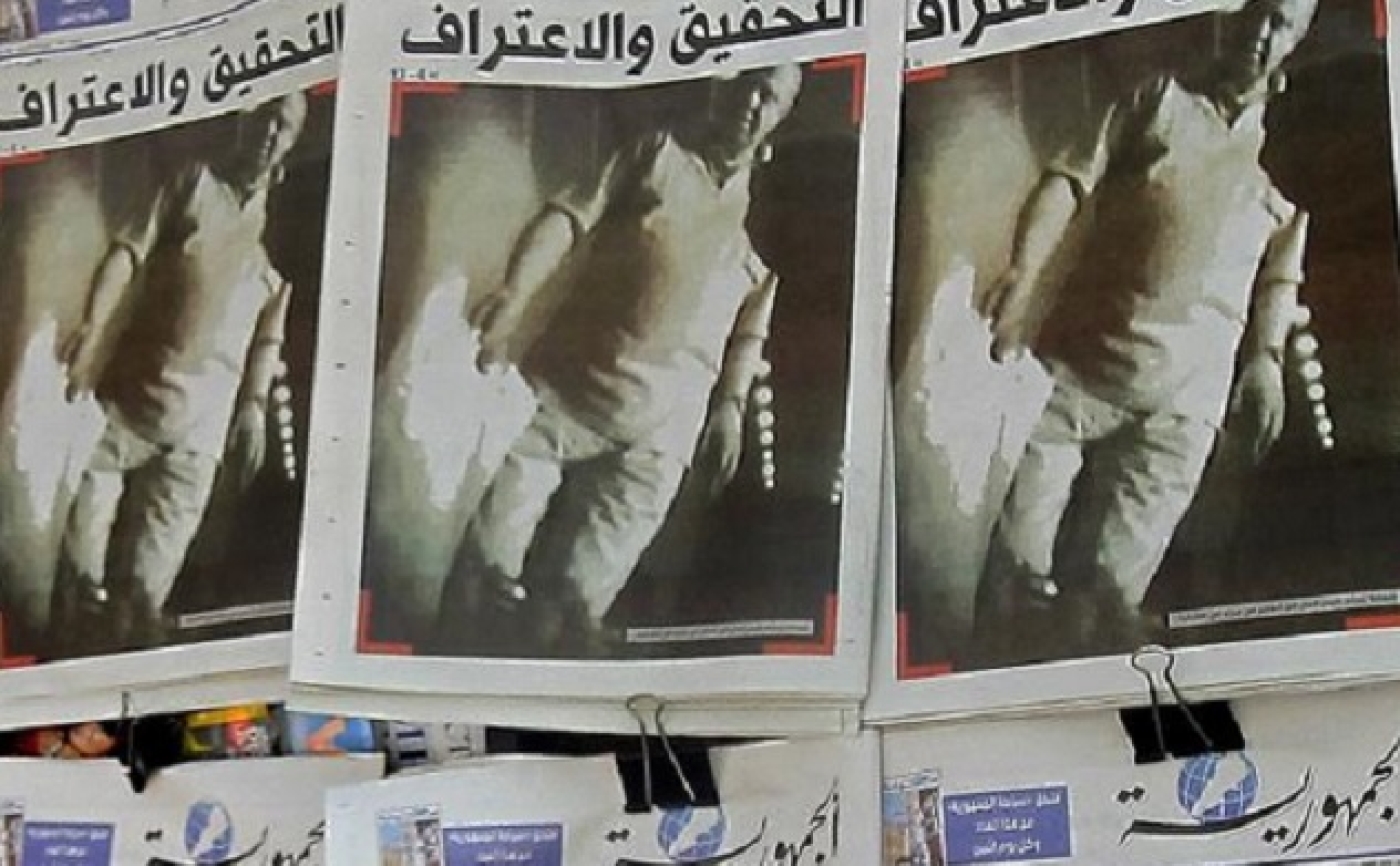 A video shown on Lebanese TV channels on Thursday night indicates that Syrian President Bashar Assad was aware of attacks carried out in Lebanon with the help of a top official.

Michel Samaha, the former Lebanese information minister who has been in custody since 2012, admitted in court last month that he moved money and weapons from Syria to facilitate attacks against targets deemed loyal to the Syrian opposition.

Targets are thought by many to have included Brigadier General Wissam al-Hasan, head of Lebanon’s internal intelligence, who was regarded as an opponent of Syria and was killed in an October 2012 car bombing.

Al-Hasan had been leading an investigation into the 2005 bombing that killed former Prime Minister Rafik Hariri.

During his trial, Samaha’s lawyer argued that her client had fallen into a trap after it turned out that the man to whom Samaha was delivering the money and explosives, Milad Kfouri, was working with Lebanese intelligence.

Samaha was sentenced on Wednesday by Lebanon’s Military Tribunal to four-and-a-half years in prison.

In the a clip which Kfouri filmed with a hidden camera and shown on the country’s TV channels on Thursday night, it reportedly appears that the Syrian president knew about the attacks which involved Samaha.

The tape shows a conversation between Kfouri and Samaha in which they discuss the amount of explosives being smuggled and the targets of attacks, according to Lebanon’s Daily Star.

“I have prepared the implementation phase,” Kfouri says. “But you know the difficulty of this for me. All I care about is that Maj. Gen. Ali [Mamlouk] and President [Assad] are the only ones who know about this.”

Samaha responds: “No one, no one at all ... Only two people know, Ali and the president.”

Samaha also reportedly tells Kfouri in that tape that he is free to target iftar banquets, lawmakers including Lebanese MP Khaled Daher, and his brother and senior members of the Free Syrian Army.

“Enough is enough. Everything has become permissible,” Machnouk said.

Some called for the dissolution of the military tribunal. State Prosecutor Samir Hammoud called on military prosecutor Saqr Saqr to challenge the Samaha verdict. Saqr is studying the case to prepare an appeal, according to the Daily Star.

Mohammed Fneish, Minister for Parliamentary Affairs and a Hezbollah member, told the Daily Star that the verdict should be respected.

“Casting doubt on the tribunal’s work will obstruct the judiciary,” Fneish reportedly said.

Tom Fletcher, UK’s ambassador to Lebanon, asked the Syrian government if they had a response to the clips in a tweet on Friday.

Samaha is a Christian who once belonged to the Lebanese Forces, a fierce militia during Lebanon's 25-year civil war that has since reinvented itself as a political party. Before his arrest he was part of the pro-Syrian National Gathering movement, run by former prime minister Omar Karami, a pro-Assad Sunni.

Samaha has been under arrest since August 2012 over allegations that he and Ali Mamlouk, Syria’s intelligence chief, planned to assassinate a string of political and religious figures in Lebanon.

Mamlouk drew attention this week after The Telegraph reported that he had been placed under house arrest after the Syrian government suspected he was plotting a coup.

On Wednesday, Syria’s official news agency SANA said Mamlouk had attended a meeting that day between Assad and an Iranian official. The agency also released a photograph of Mamlouk at the meeting.

With Mamlouk rarely, if ever, mentioned in Syrian-state media before, some commentators interpreted the story as a clear rebuttal of the Telegraph piece.