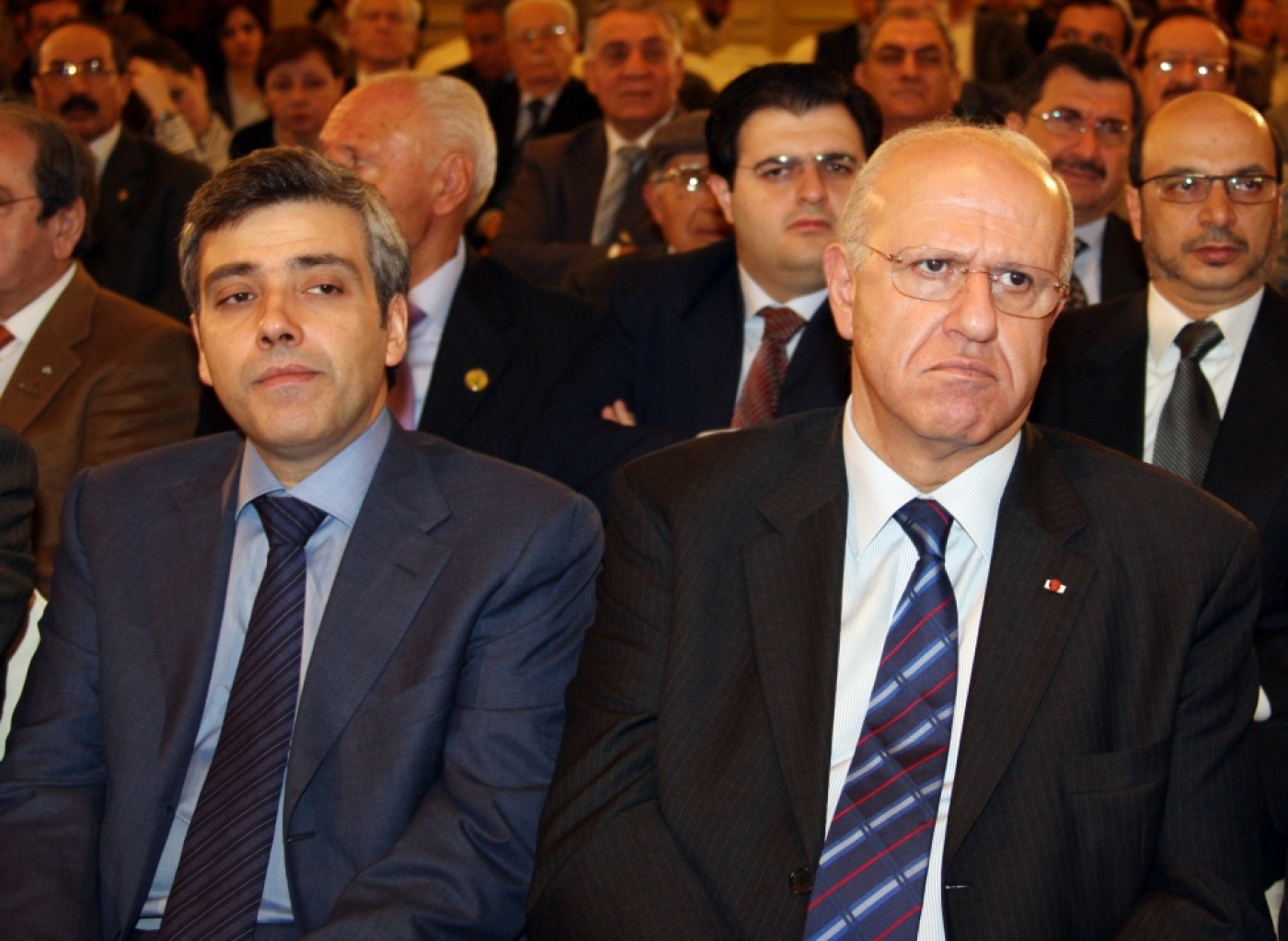 Former Lebanese information minister Michel Samaha on Monday admitted to facilitating an attack to be carried out in Lebanon.

Samaha, who is seen as a supporter of Syrian President Bashar al-Assad and was once an adviser to his father Hafez, told a Lebanese court that he had moved money and weapons from Syria in order to carry out strikes against targets deemed loyal to the Syrian opposition.

However, Samaha said that he had been duped by his co-conspirator, who was working as a Lebanese security services informer, and insisted that he was a victim of entrapment. Monday marked the first day of the long-delayed trial being held by a military tribunal. The case has now been adjourned until 13 May.

He then admitted to driving the money and explosives to Beirut in August 2012 and handing them over to a man named Milad Kfouri who was working with Lebanese intelligence.

"I fell into the trap laid by Milad Kfouri, who was tied to the intelligence services," Samaha said.

"True, I made a mistake, but I wanted to avoid sectarian strife." According to Samaha, he planned to use the explosives to set off blasts across the border to force Lebanese authorities to close the borders and prevent Lebanese fighters from joining the largely Sunni opposition.

It is widely believed that at the time Hezbollah had already begun sending fighters to help Assad crush the uprising that broke out against his rule in 2011, although the Lebanese group did not officially admit its involvement until summer 2013.

Samaha is a Christian who once belonged to the Lebanese Forces, a fierce militia during Lebanon's 25-year civil war that has since reinvented itself as a political party. Before his arrest he was part of the pro-Syrian National Gathering movement, run by former prime minister Omar Karami, a pro-Assad Sunni.

Samaha's lawyer, Rana Azoury, said that Samaha had fallen into a “trap laid by the Lebanese intelligence services through an intermediary”.

Azoury added that Samaha had been "harassed" for months by Kfouri into transporting the explosives.

"Under Lebanese law, if you acted because of the encouragement of an agent provocateur, that is exculpatory and a legitimate self-defence," Azoury said in explaining Samaha's testimony.

Samaha has been under arrest since August 2012 over allegations that he and Ali Mamluk, the head of the Syrian security services, planned to assassinate a string of political and religious figures in Lebanon.

According to transcripts from the session, seen by Lebanese daily The Daily Star, the operation aimed to assassinate Salafi-inspired MP Khaled Daher, who has previously been probed for anti-Christian comments and has been accused of spreading sectarianism in Lebanon.

While initially the courts decided that Samaha could face the death penalty if convicted, his legal team told MTV news that the death sentence would not be applied.

Syria maintained a nearly 30-year military presence in Lebanon, withdrawing its troops in 2005 after the assassination of former prime minister Rafiq Hariri.

A series of killings of prominent anti-Syrian government figures in Lebanon followed the withdrawal.

The trial comes amid continuing tensions in Lebanon over the Syrian conflict.

Beirut has maintained an official policy of neutrality on the war, but the violence has regularly spilled over its borders and exacerbated existing sectarian tensions in Syria's much smaller neighbour. Inside Lebanon
Lebanon army detains suspect in beheading of soldier Inside Lebanon
The new Independent Movement in Lebanon