VIDEO: Palestinians not hopeful about Trump's 'ultimate deal' for peace

US President Donald Trump says he has the 'ultimate deal' for peace between Israel and Palestine, but Palestinians are sceptical 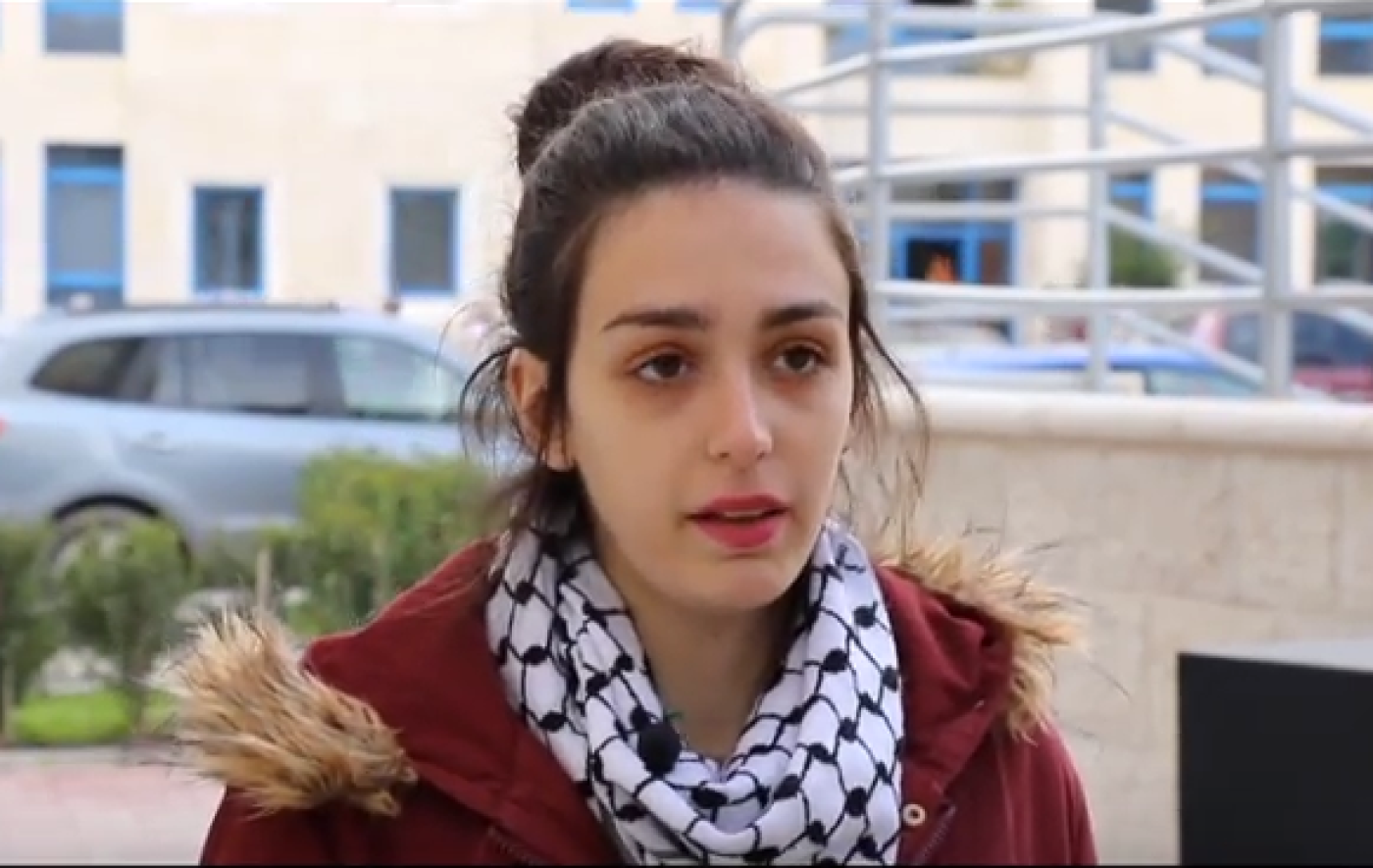 “America knows very well that Israel has no right in this country. Nothing good will come from America,” Mustafa al-Atrash, a Palestinian student in Bethlehem told Middle East Eye.

Trump has recently pushed forward his vision for peace in the region, through what he has labelled an "ultimate deal" that has sparked criticism among Palestinians and on social media.

I would say, Trump has a slightly worse chance than a snowball in Hell of being successful in brokering peace between Israel and Palestine.

Trump is dismantling the US diplomatic corps and making a complete mess of US foreign policy that is weakening US influence and leadership.

The plan, which is in the process of being finalised by the US, reportedly includes the establishment of a Palestinian state, the borders of which will include the Gaza Strip and three areas from the West Bank.

The so-called Trump Peace Plan, by Jared Kushner and MBS, contains the surrender of Palestine, giving up on the Right of Return of the 1948 refugees, giving up Pal. sovereignty, giving up Jerusalem
Pal. will pay, and the Jews(Israel) and Saudis will share the spoils.
Shamir

What remains unclear however is the status of Jerusalem and the right of return for Palestinian refugees. According to sources, decisions on both issues will be postponed until further negotiations.

At the same time, the expansion of Israeli settlements in occupied territories - which is deemed illegal by the UN - is dimming any prospect for the viable state they seek, say Palestinians.

Speaking to MEE, Yazan Owda, a Palestinian student at Ahliyya University in Bethlehem, said, “It’s clear that America is pressuring President Abbas in order to push their plan to take away Palestinian citizenship and refuse the right of return [for refugees].”

Trump's son in law and Middle East lead strategist Jared Kushner also asked the Saudis to help persuade Palestinian President Mahmoud Abbas to accept the plan, which will be officially presented in early 2018.

For Tamer al-Lahham, another Palestinian student in Bethlehem, his biggest concern is the White House’s role in the deal.

“The new peace plan is no different to the old peace plan, if not worse,” Lahham told MEE. "The decision made in the White House is the one that will go forward.”

The deal also includes providing $10 billion to aid in the establishment of a Palestinian state, and the building of infrastructure including airports, seaports, new cities and agriculture.

Rahaf Abed Rabo, the head of Female Students for Fatah, told MEE: “In my opinion Trump’s peace plan is not a good deal for the Palestinians.

“It’s clear that peace with the Israelis on their terms will only give us [Palestinians] partial peace, which won't last.

"He (Trump) is only serving the interests of America and Israel,” she added.

Earlier this year, Trump reassured the Fatah leader that "we will get it done" during a press briefing with Palestinian President Mahmoud Abbas in May. 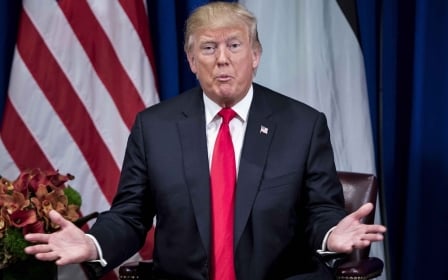 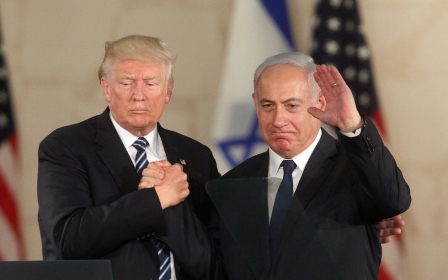 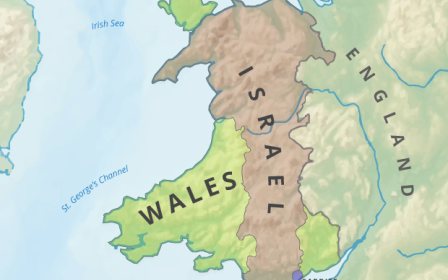