Washington Post reporter to appear in Iran court on 26 May 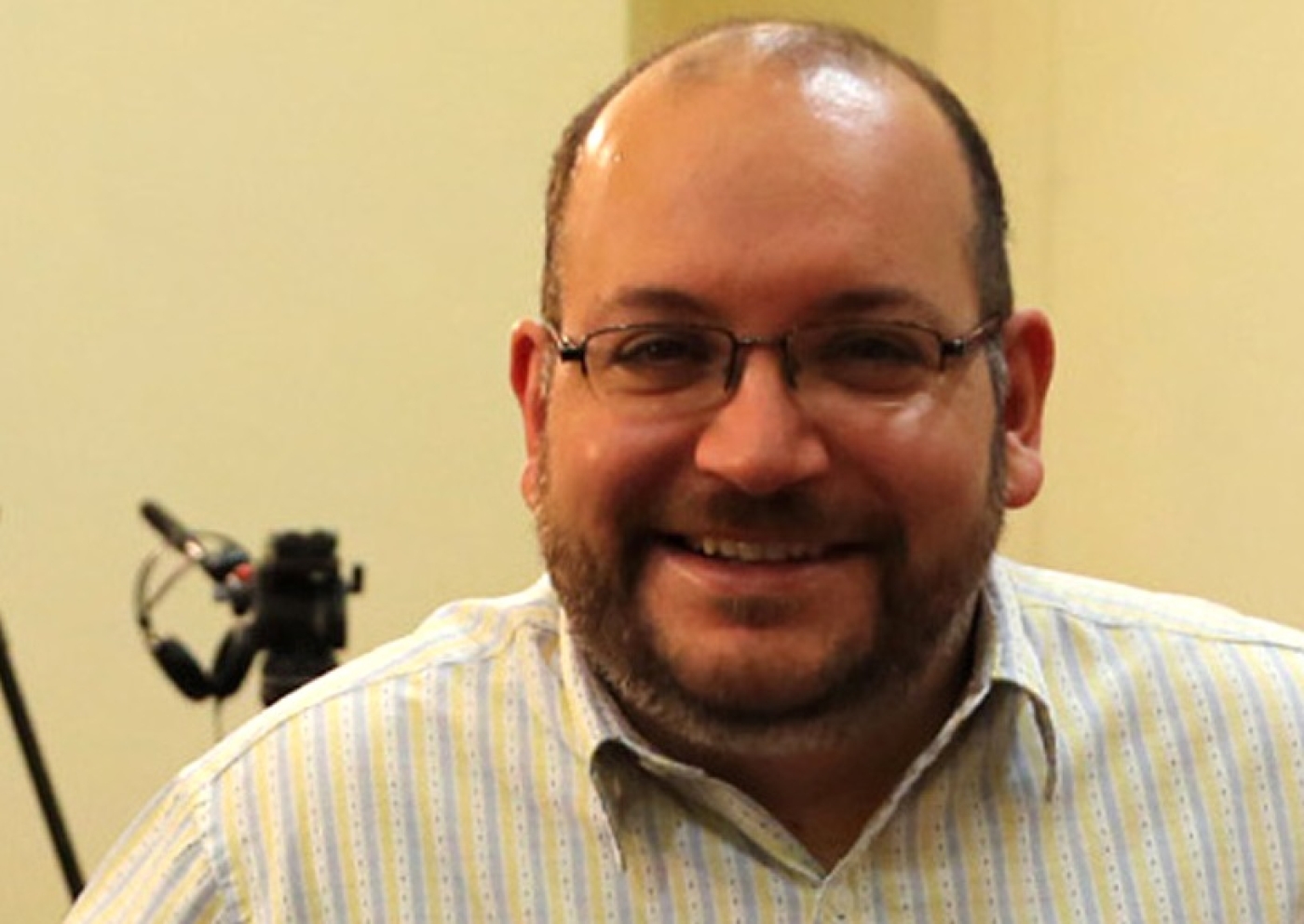 Washington Post journalist Jason Rezaian will appear in court on 26 May accused of spying and other crimes against Iran, his lawyer told AFP on Tuesday.

Leila Ahsan said Rezaian's wife, Yeganeh Salehi, also a journalist, and another suspect -- both of whom are currently out on bail -- had been summoned to the court on the same day.

"It seems that all three will appear together," said Ahsan.

"If there is sufficient time the trial will start but if not the proceedings will be dealt with in another court session."

Rezaian, an Iranian-American, has been in custody for 10 months in Tehran in a politically sensitive case that has unfolded while Iran and world powers conduct nuclear talks.

He faces trial behind closed doors in one of Iran's revolutionary courts.

Rezaian was detained in Tehran on 22 July last year, along with Salehi, then working for The National, an English language newspaper based in Abu Dhabi, and two others, one of whom had worked as a photographer for the Post.

Salehi was released on bail after spending two and a half months in custody. The other two suspects were also bailed.

Rezaian is being held in the capital's notorious Evin Prison and his family have frequently spoken of their fears for his health, citing his need for medication to combat high blood pressure.

Rezaian, who was born in California, is one of four US citizens that President Barack Obama has urged Iran to return home.

On 2 April, Iran and world powers agreed on the outlines of  a deal to end a 12-year standoff over concerns that Iran is seeking a nuclear weapons capability, an allegation it denies.

A final agreement is due by the end of June.