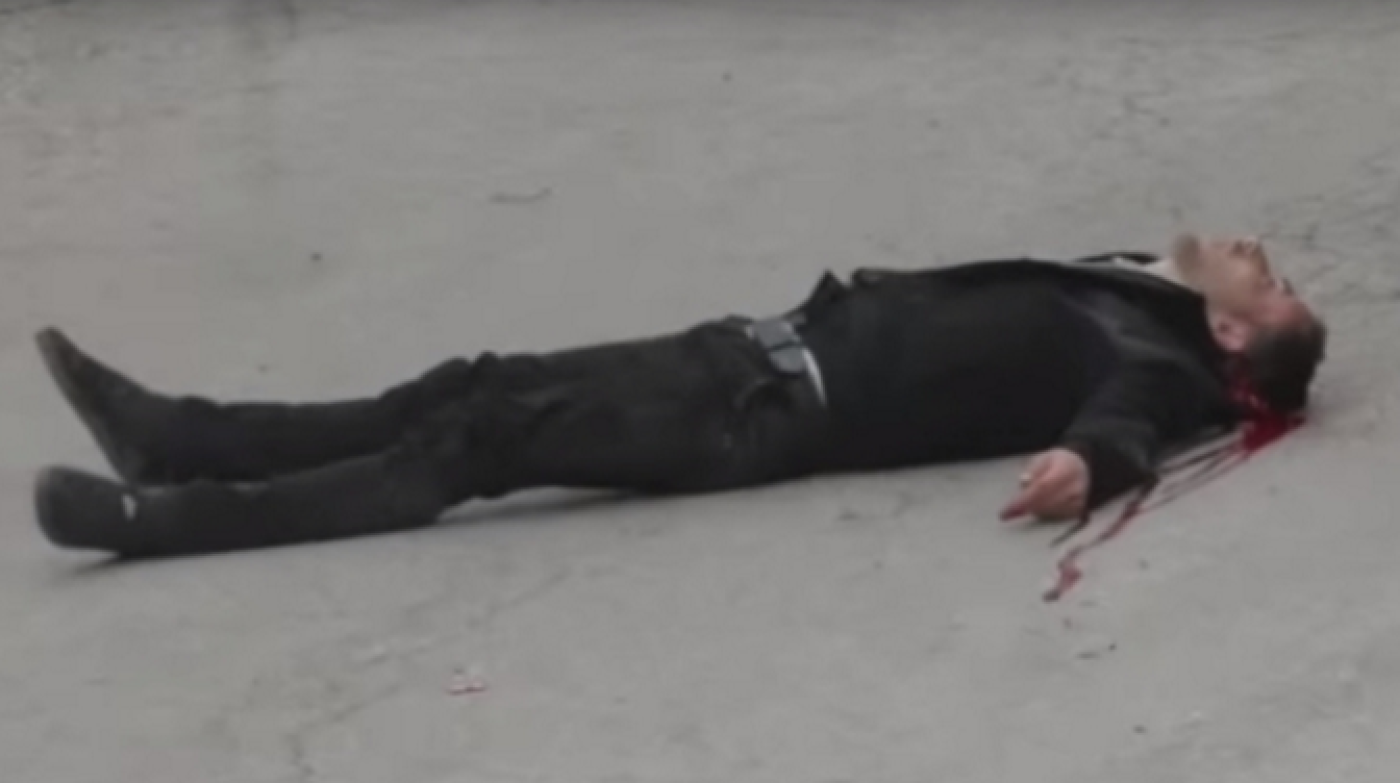 A video has emerged that seems to show a knife being kicked in the direction of an alleged Palestinian attacker who is seen lying on the ground.

The new footage, obtained by Israel's Channel Two, may show what happened shortly before an Israeli soldier shot the Palestinian in the head in March, despite him being wounded and lying on the ground. It is not clear who moves the knife in the video but voices are heard calling for the knife to be kicked closer to the body.

The March killing of 21-year-old Abed al-Fatah al-Sharif caused widespread shock and condemnation from rights groups and liberal Israelis, some of whom have dubbed the killing an execution.

Elor Azarya, the Israeli solider who shot the injured man in the head, has since been charged with manslaughter and inappropriate military conduct but has not been charged with murder. Segments of the Israeli public have also rallied to his side, with thousands of people protesting in support of Azarya, a dual Israeli-French national.

The controversy erupted after a Palestinian activist with Israeli human rights organisation B'Tselem captured footage showing Sharif lying motionless on the ground and then an Israeli soldier approaching and shooting him in the head at close range.

An army investigation into the incident has revealed that Sharif was shot and left to bleed out on the street for eight minutes before the fatal shot. 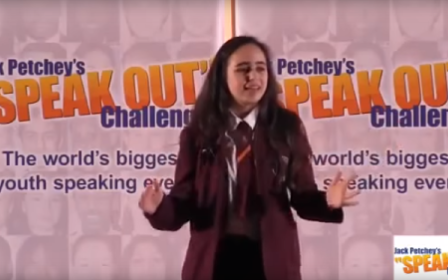