The Palestinian foreign ministry described the killing of Mohammad Abdallah Hamed, 16, as an 'execution' 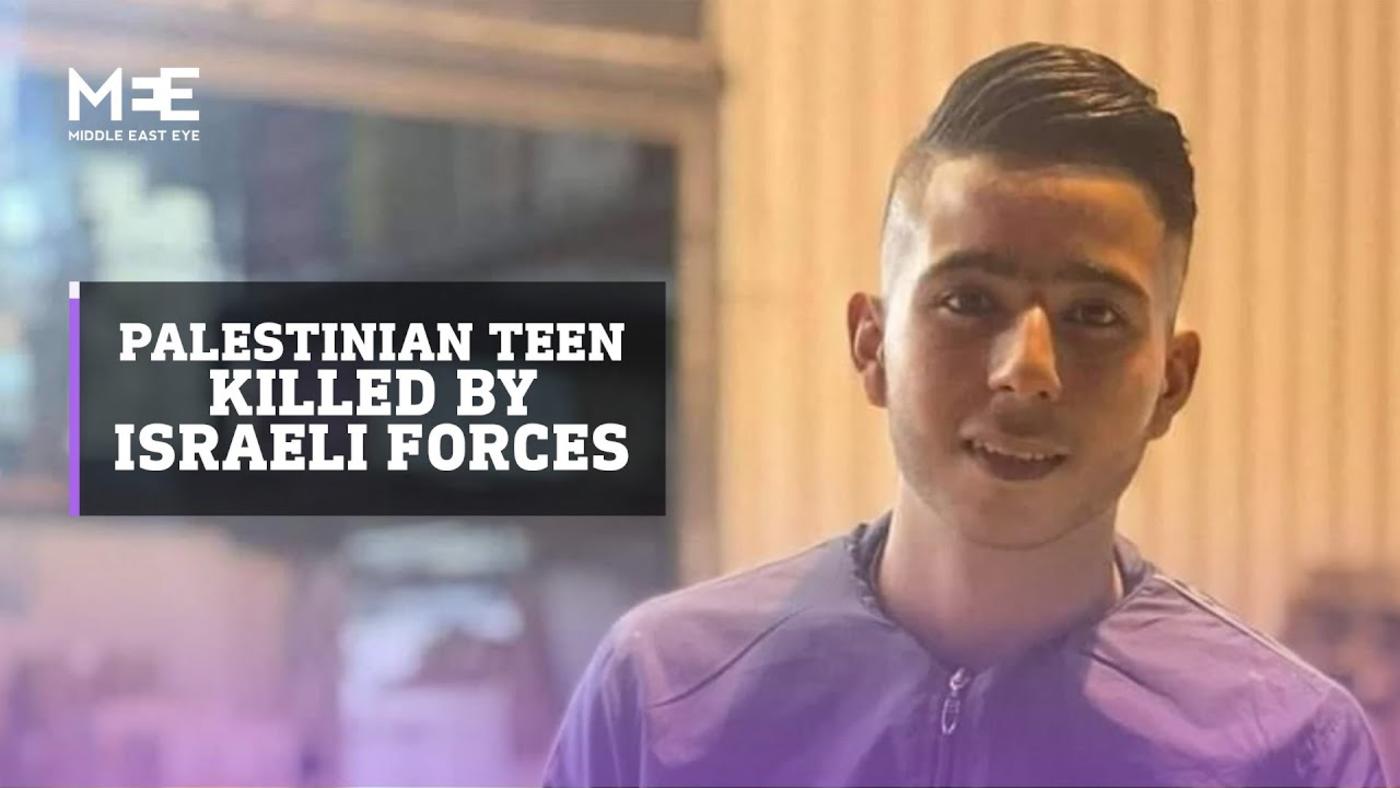 Mohammad Hamed was shot and wounded on Friday evening near the town of Silwad, near Ramallah, and died hours later, according to a Silwad councillor (Wafa)
By
MEE and agencies

A Palestinian teenager has died from his wounds hours after being shot by Israeli soldiers in the occupied West Bank.

Mohammad Abdallah Hamed, 16, was shot and wounded on Friday evening near the town of Silwad, close to Ramallah in the northern West Bank, and died hours later, a Silwad councillor told AFP.

The teenager was near a road leading to the neighbouring settlement of Ofra when he was shot by Israeli soldiers, the councillor said.

A spokeswoman for Israel's army said dozens of Palestinians had gathered near Silwad and that "a number of suspects hurled rocks" at passing cars, "endangering civilians".

"Soldiers at the scene operated to stop the suspects in accordance with standard operating procedures, using live fire as a last resort," she told AFP.

A Palestinian was hit, she added, without giving further details.

The Palestinian foreign ministry described Hamad's killing as an "execution".

Nearly 70 Palestinians have been killed by Israeli forces, many of them in raids, in the West Bank this year.

At least 19 people have been killed in Israel in attacks by Palestinian individuals since March 2022.