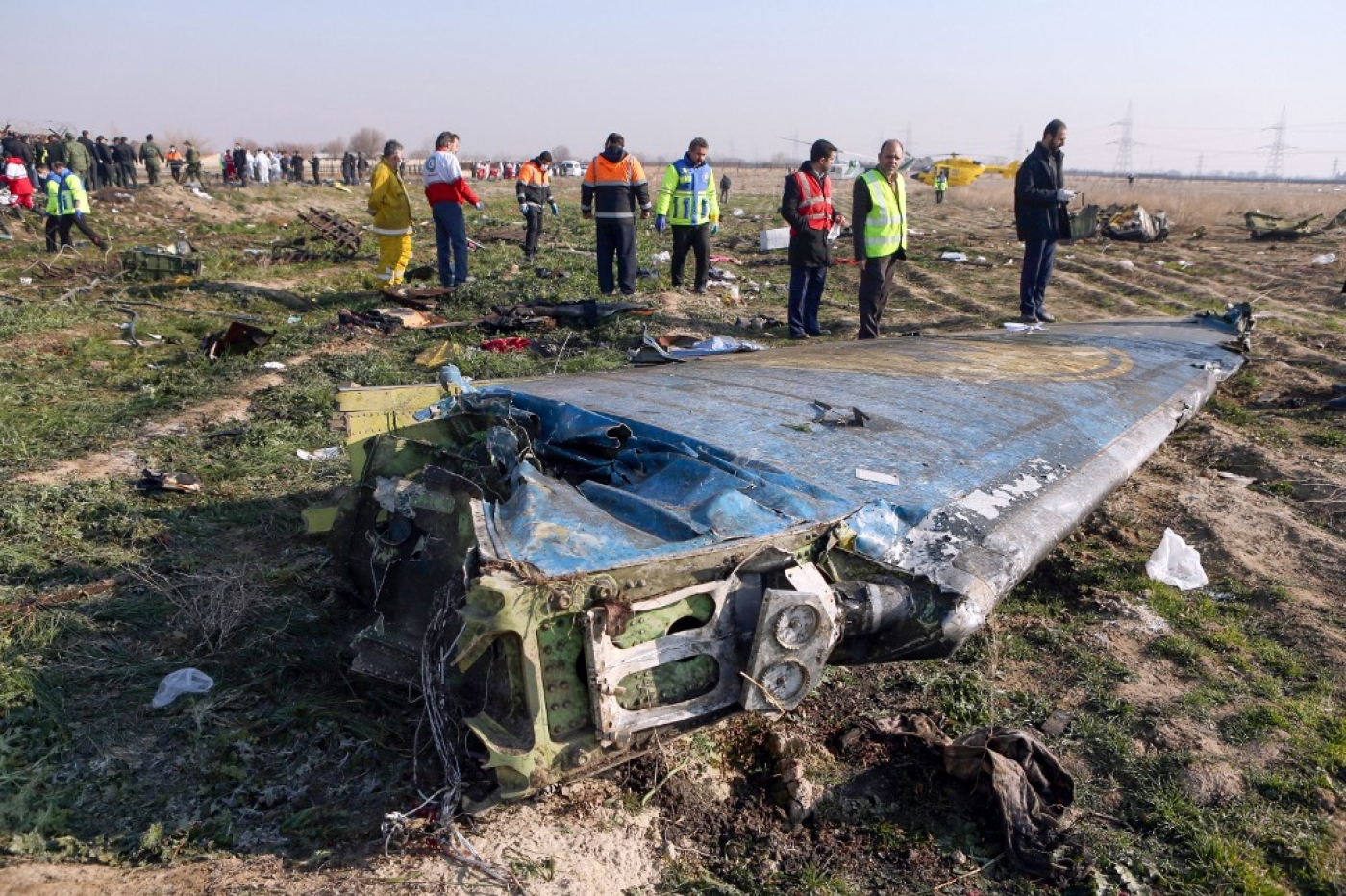 A Ukrainian airliner that crashed in Iran, killing all 176 passengers, was most likely brought down accidentally by Iranian air defences, Western officials said on Thursday.

Iran quickly ruled out a missile strike, saying that scenario made "no sense" because there were so many flights in Iranian airspace at the same altitude at the time the plane came down.

Meanwhile, the New York Times released a video that it and open-source investigators at Bellingcat who have also analysed the footage say appears to show a missile hitting a plane near Tehran's airport moments before the crash.

Canadian Prime Minister Justin Trudeau said on Thursday that Canadian intelligence indicated that the plane was shot down by an Iranian surface-to-air missile, adding that the hit may have been an accident. 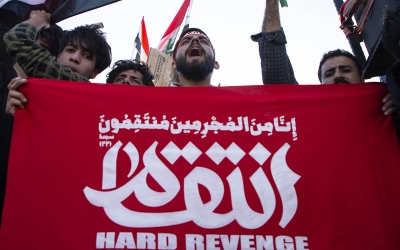 "We're working with Ukrainian investigators at this time and we are continuing to ask to have Canadians involved in this process," Trudeau said, adding that Canada's request had not yet been approved by Iranian authorities.

Ukrainian investigators have been allowed to participate in the investigation and are working with Canadian authorities, Trudeau said.

Still, Rabiei said reports of Iranian involvement in the plane's crash were "psychological warfare against Iran".

"We are calling on the Canadian prime minister and any other government that has information about the crash to hand it over to the investigation committee in Iran," Mousavi was quoted as saying by state news agency IRNA.

Earlier, one US official told Reuters that US satellites had detected the launch of two missiles shortly before the plane crashed, followed by evidence of an explosion. Two other officials also said Washington suspects the downing of the plane was accidental.

Speaking to reporters, US President Donald Trump said the crash may have been accidental, adding he had a "terrible feeling" about the downed airliner, but offering no evidence.

"Somebody could have made a mistake," Trump told reporters at the White House.

UK sources told the Guardian that Britain had seen US intelligence suggesting that the plane had been hit by an Iranian air defence missile.

Those circumstances, as well as unverified photos and reports, had raised suspicions that the plane was brought down by something other than technical difficulties.

The Ukrainian International Boeing 737-800 was bound for Kiev when it took off from Tehran's main international airport at 6:12am on Wednesday and then crashed minutes later.

According to flight-tracking websites, the aircraft never made it above 8,000 feet.

Initial statements by Iranian and Ukrainian authorities suggested the plane's engine malfunctioned. Then hours later the Ukrainian embassy in Iran redacted a statement pointing to engine failure and said an official commission would provide information.

The plane's black boxes, containing critical cockpit and flight-data recorders, were found at the crash site but Iranian officials have said they would not give the devices to Boeing or to US officials.

Iran is not obliged to hand them over to be analysed in the US, but America is one of a handful of countries - including France, Germany and the UK - that can carry out such work.

Canada's Trudeau said on Thursday that Tehran had indicated the black boxes would remain in Iran, but Ukrainian authorities would have access to the devices during the investigation.

One line of inquiry investigators have been pursuing are unverified photos that have emerged purporting to show Tor anti-aircraft missile debris near the site of the crash. So far, they have said they are unable to confirm where the images were taken.

Second image (right) of Tor anti-aircraft missile debris, supposedly from near the #PS752 crash site. Still unverified, and still going to be very hard to geolocate it based on what's visible in the image. h/t @Liberalist_30 pic.twitter.com/TQNRp6hopj

There have also been unverified reports that bulldozers have been moving debris at the crash site, which investigators say could potentially destroy evidence and would be highly unusual so soon after the incident.

Translation: The Iranians bulldozed the crash site from flight #PS752 !!! A "we were there" would have done it too.

Ukrainian officials have demanded that their investigators have access to the crash site to search for possible debris of a Russian-made missile used by Iran's military and say they are looking at various potential causes of the crash, including an attack, a collision, an engine explosion or terrorism. 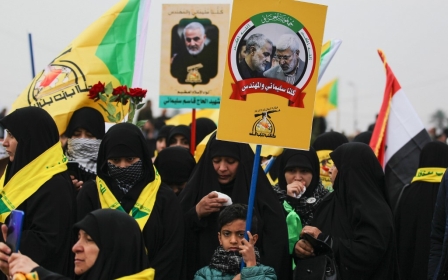 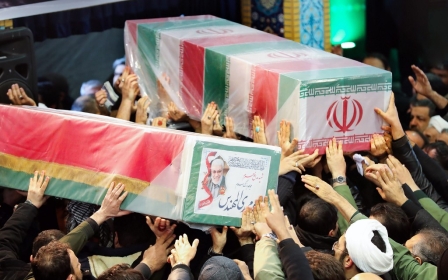 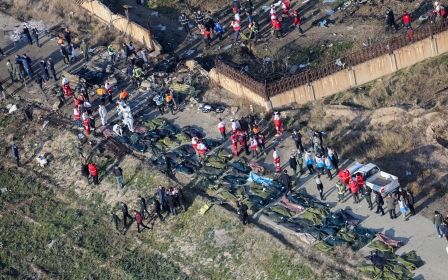