The now ex-head of the embattled workspace company also helped Jared Kushner with the Trump administration's 'deal of the century', Vanity Fair reports 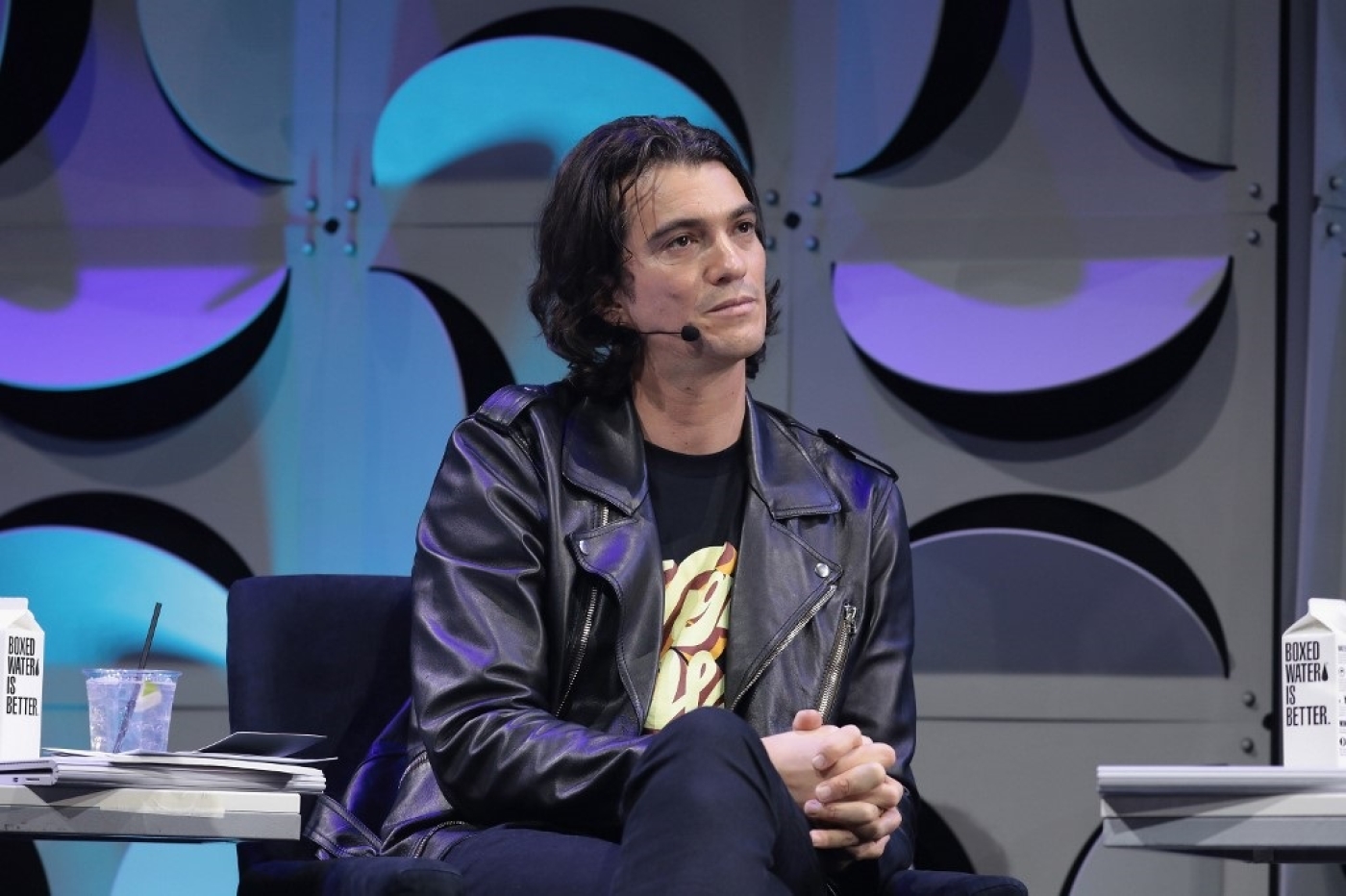 Soon after Saudi journalist Jamal Khashoggi’s murder, the now ex-CEO of WeWork told a former US national security adviser that he could mentor Crown Prince Mohammed bin Salman, according to a new Vanity Fair piece.

Adam Neumann, who started the real estate company in 2010, also reportedly helped Jared Kushner, US President Donald Trump’s son-in-law and senior adviser, on the so-called "deal of the century" to resolve the Israeli-Palestinian conflict.

Neumann resigned from the company in late September after WeWork, which lost $1.9bn last year, shelved plans for an initial public offering as investors grew wary over the company’s value.

The 40-year-old stepped down with a $1.7bn exit package while the company took a bailout from SoftBank Group.

The Japanese bank has recently invested in several tech companies, including Uber and Slack, and is backed by $40bn from Saudi Arabia’s Public Investment Fund and $15bn from Mubadala, Abu Dhabi’s sovereign wealth fund.

Last summer, according to Vanity Fair, Neumann assigned WeWork’s development director to hire an advertising agency and help Kushner produce a video showing what an economically vibrant West Bank and Gaza could look like.

Kushner reportedly played a version of the video when he spoke in June at the "Peace to Prosperity" conference in Bahrain in which the Trump administration pitched the economic portion of its proposed Israeli-Palestinian peace deal.

The Palestinian Authority boycotted the event and Israeli officials were subsequently not invited to prevent the event from becoming “political”, a White House official told Haaretz at the time.

Footage of the event shows Kushner presenting a minute-long video set to upbeat music which features images like grass and trees growing out of dilapidated-looking streets and buildings, a high-speed train running through a desert, and rubble on a Gaza beachfront being transformed into a boardwalk with gazebos.

“The world is ready to unleash prosperity in Gaza, the West Bank and the region,” the video’s subtitles read, promising $50bn in regional investment over the next decade. “The opportunity is now.”

WeWork’s development director told Vanity Fair he only offered advice on the video and none of the company’s resources were used.

After the murder of Khashoggi in Saudi Arabia’s consulate in Istanbul in October last year, Neumann told Stephen Hadley, national security adviser under George W Bush, that “everything could be worked out” if bin Salman had the right mentor, Vanity Fair reports.

Hadley asked Neumann who he was suggesting would serve in that role. He reportedly paused briefly and said, “Me”.

Last week, WeWork announced it had started the process of laying off 2,400 employees worldwide “to create a more efficient organisation”.

More than 150 employees have reportedly sent a letter to the company’s management expressing their frustration with Neumann’s golden parachute and asked to be treated with dignity.

“Thousands of us will be laid off in the upcoming weeks. But we want our time here to have meant something. We don’t want to be defined by the scandals, the corruption, and the greed exhibited by the company’s leadership. We want to leave behind a legacy that represents the true character and intentions of WeWork employees,” they wrote.