'They are giving an entire family the food supply of one person,' said one displaced Iraqi 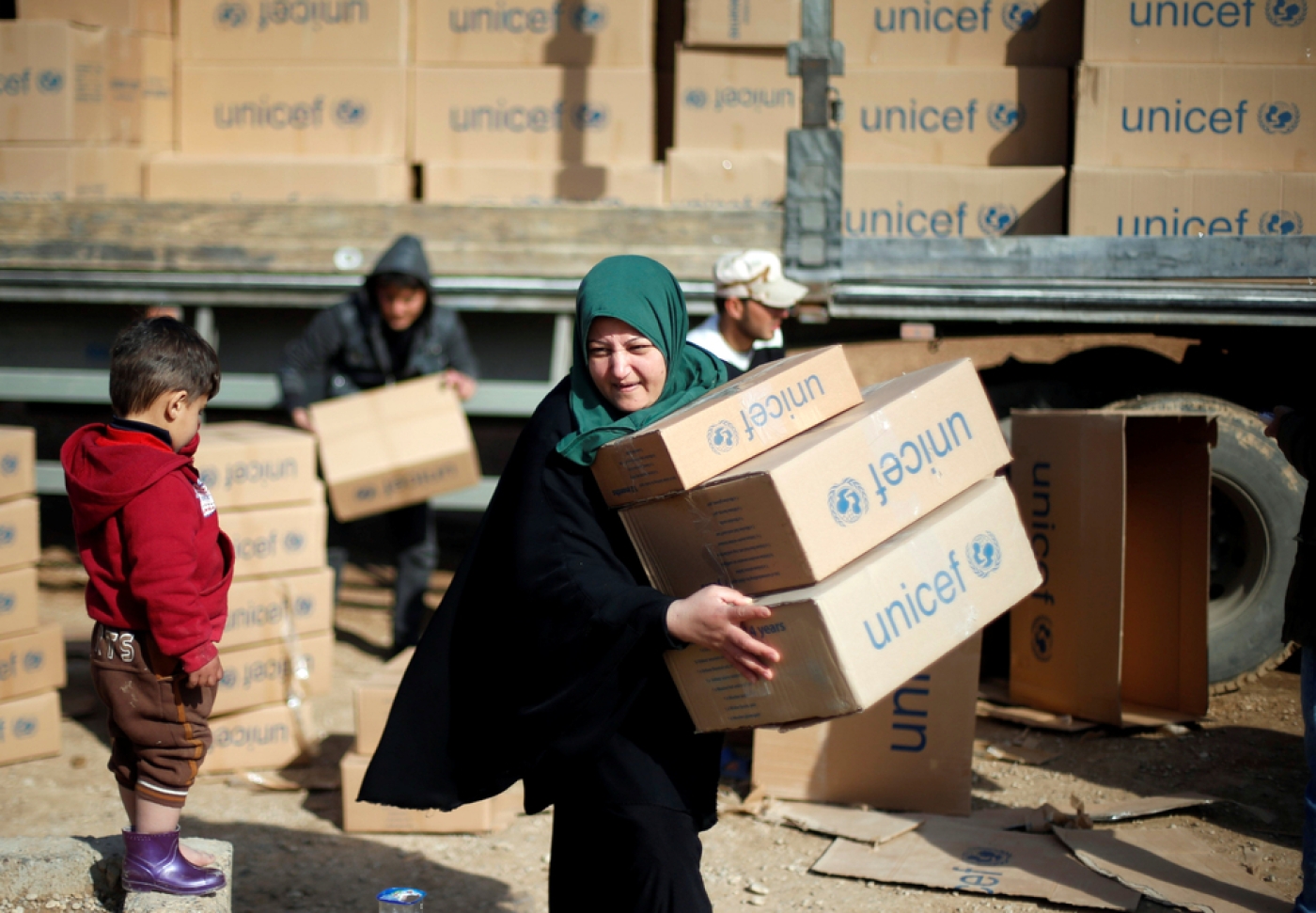 The World Food Programme said on Friday it had halved the food rations distributed to 1.4 million Iraqis displaced in the war against Islamic State because of delays in payments of funds from donor states.

"This year somehow we are receiving commitments from donors a little bit late, we are talking with donors but we don't have enough money as of yet," said Inger Marie Vennize, spokeswoman for the UN agency.

"We have had to reduce (the rations) as of this month."

The WFP is talking to the United States - its biggest donor - Germany, Japan and others to secure funds to restore full rations, she added.

The impact is already being felt in camps east of Mosul, the northern city controlled in part by Islamic State. About 160,000 people have been displaced since the military campaign to recapture Mosul from the Islamists was launched in October.

"They gave us a good amount of food in the beginning, but now they have reduced it," said Omar Shukri Mahmoud at the Hassan Sham camp.

"They are giving an entire family the food supply of one person... And there is no work at all... we want to go back home," he added.

"We are a big family and this ration is not going to be enough," said 39-year-old Safa Shaker, who has a family of 11.

"We escaped from Daesh (Islamic State) in order to have a chance to live and now we came here and they have cut the aid. How are we supposed to live?" she said as she cooked for the family.

About 3 million people have been displaced from their homes in Iraq since 2014, when Islamic State took over large areas of the country and of neighbouring Syria. 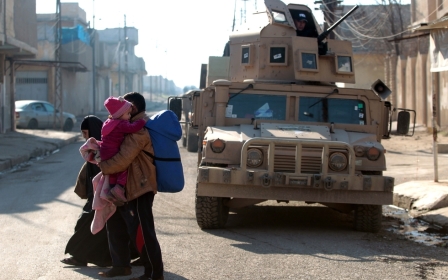 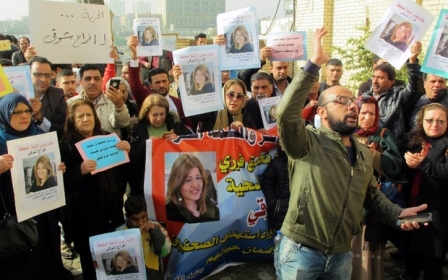 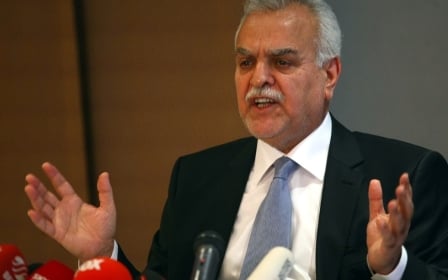