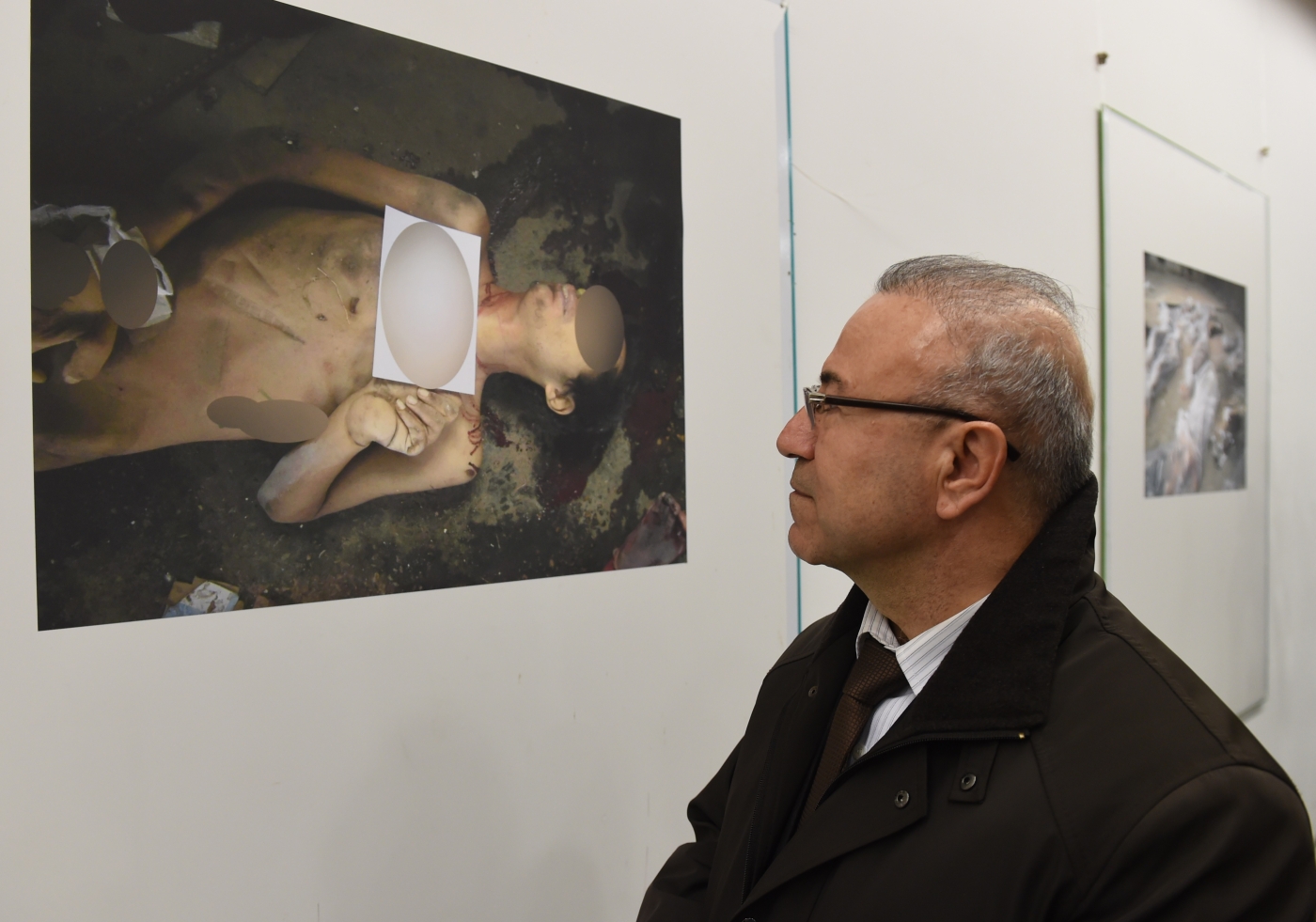 US President Donald Trump signed a $738bn defence policy bill on Friday that takes aim at Syria and seeks to punish President Bashar al-Assad and his allies with sanctions for crimes committed during the brutal eight-year civil war.

The Caesar Act, which was included in the massive military policy bill and approved by Congress earlier this week, is named after a Syrian military photographer who smuggled tens of thousands of gruesome photographs out of the country that documented evidence of war crimes perpetrated by the Syrian government.

The horrifying pictures, almost 55,000 of them, were taken by Caesar and others, and showed men and women starved to death as well as slaughtered by the Syrian government.

"I have seen horrendous pictures of bodies of people who had tremendous amounts of torture," Caesar told lawmakers in 2015.

Speaking through an interpreter, he said he saw corpses with "deep wounds and burns and strangulations," some of which had had "their eyes carved out" and others that were "emaciated and skinny".

Most had been stretched out in meticulous rows, some bearing white labels attached around their wrists, all with their faces blanked out. A few still wore underpants, but most were naked.

"They were starved to death, and their bodies looked like skeletons. These people died of starvation," Caesar said, adding he had never seen anything like it except for images taken during the Nazi horrors in World War II.

"Sometimes I would come across pictures of my own neighbours and some of my friends that I recognised. Death would have been my fate if the regime had found out I was leaking secret information."

The Caesar Syria Civilian Protection Act will slap new sanctions on Syrian leaders and imposes sanctions on companies, states and individuals that back the Assad government militarily, financially or technically, including Russia and Iran.

"[The bill] imposes sanctions on military contractors and mercenaries who are fighting for the Syrian government, Russia, Iran, or any of the parties against which sanctions have been previously imposed," according to Enab Baladi, a Syrian anti-government website. 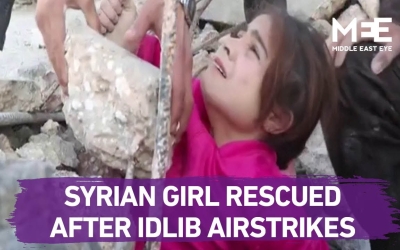 It also commits the US to support international prosecution of those accused of human rights abuses.

Enab Baladi added that the sanctions would act as a "deterrent" for those looking to work with the Syrian government.

"These sanctions will lead to weakening the Syrian regime and paralysing its economy," it said.

The Syrian war has taken a heavy toll on the country's economy, with the UN estimating about $388bn has been lost since the fighting started.

The United States imposed sanctions on Syria well before the 2011 Arab Spring uprising, and they were extended by the Obama administration after Assad intensified his bloody crackdown on the protesters.

The sanctions have frozen the assets of the Syrian state and hundreds of companies and individuals, including government figures, military and security personnel and others accused of involvement in making or using chemical weapons.

They also ban new investments, exports, sales or supply of services to Syria by any US person. Syria War
Syria reaches out to China for post-war reconstruction