Who is he? Experts question the identity of new Islamic State leader

Abu Ibrahim al-Hashemi al-Quraishi was named as Baghdadi's successor, but little is known about the mysterious militant 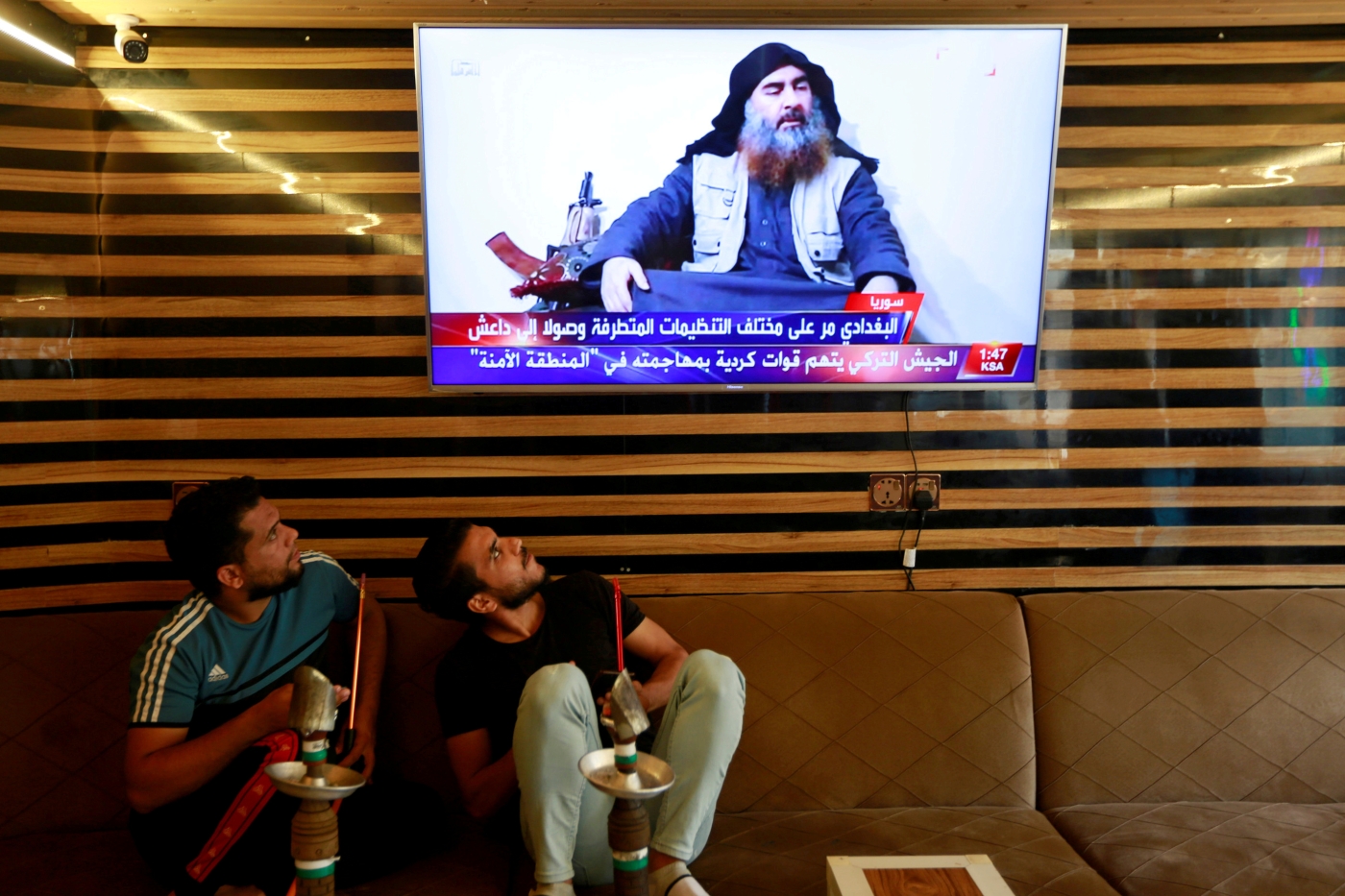 When the Islamic State (IS) group announced the name of its new leader on Thursday, experts across the world asked one question: who is he?

Abu Ibrahim al-Hashemi al-Quraishi was named as Abu Bakr al-Baghdadi's successor on IS' Amaq news agency, after a US raid killed the militant group's leader in Syria's Idlib province.

Little is know about Hashemi, but according to the audio recording released on Amaq, IS' new leader is a longstanding member of the group that once held vast areas of Syria and Iraq and claimed dozens of terror attacks across the world.

Despite that, experts have many questions about who Hashemi is and what impact his leadership could have on IS. 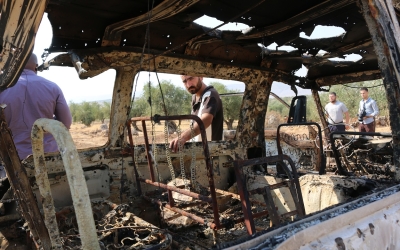 Amarnath Amarasingham, a terrorism and social movements expert at Queens University in Canada, noted that, like Baghdadi, Hashemi was listed as having the qualities seen as valuable to lead the organisation.

"The new leader chosen by the Islamic State has all the qualities that we might expect: he seems to have some fighting experience, is claimed to be a religious scholar, and is from the Quraishi lineage," Amarasingham told Middle East Eye.

The Quraishi lineage Amarasingham mentions refers to the descendants of the Quraish, a leading tribe in Mecca which the Prophet Muhammad was a member of.

Baghdadi had claimed the same heritage, which he used to justify his position as head of his so-called renewed Islamic "caliphate".

Amarasingham stressed, however, that intelligence agencies and experts will be scrambling to fill the gaps and figure out Hashemi's true identity.

"We know that in the case of Baghdadi, that in the nine years that he was in power, he only appeared in ISIS media three times," said Amarasingham, referring to IS using an alternative acronym.

"If this new leader maintains that tradition, we may not get much from him either. I think, though, that if ISIS wants to communicate that this is a smooth transition, he'll need to make a substantive statement right away."

Lina al-Khatib, who heads the Middle East and North Africa programme at Chatham House, echoed Amarasingam's concerns and believes IS will not be revealing Hashemi's full identity anytime soon.

"Judging by how ISIS has been operating since its rise, the strategic leaders of ISIS are not likely to be wheeled out in public to be named as leaders," Khatib told MEE.

"Whether the identity of Baghdadi's successor is known or not is of lesser importance than the survival of the strategists behind the scenes and what route they will steer ISIS in."

Questions over US knowledge

Since he revealed details of the US operation on Sunday, President Donald Trump has attempted to capitalise on Baghdadi's death.

And on Friday, reacting to Hashemi's succession, Trump triumphantly declared that the US knows "exactly who he is".

Like other analysts, Tamimi noted that the notorious al-Hajj Abdullah has been mentioned in leaked IS documents as Baghdadi's successor.

"Considering Trump said the US had killed the group's 'number one' successor apparently in relation to the killing of official IS spokesman Abu al-Hassan al-Muhajir, Trump's words should not be taken at face value," Tamimi told MEE.

"Perhaps, though, he is now relying on some assessments that someone like al-Hajj Abdullah may be the successor."

But while the jury is still out on precisely who Baghdadi's new successor is, Tamimi still believes that it will be business as usual for IS.

"In the immediate term, operations still continue as they were just before Baghdadi's death," Tamimi said.

"Perhaps some fractures may emerge with time on account of disillusionment over Baghdadi's death, but for now, at least the group is here to stay." 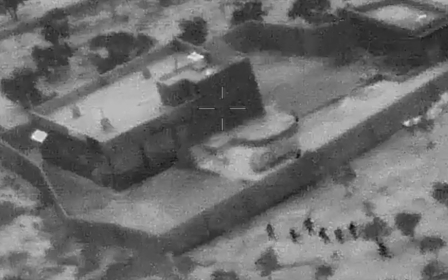