Who is Turkey's 'secret-keeper' Hakan Fidan? 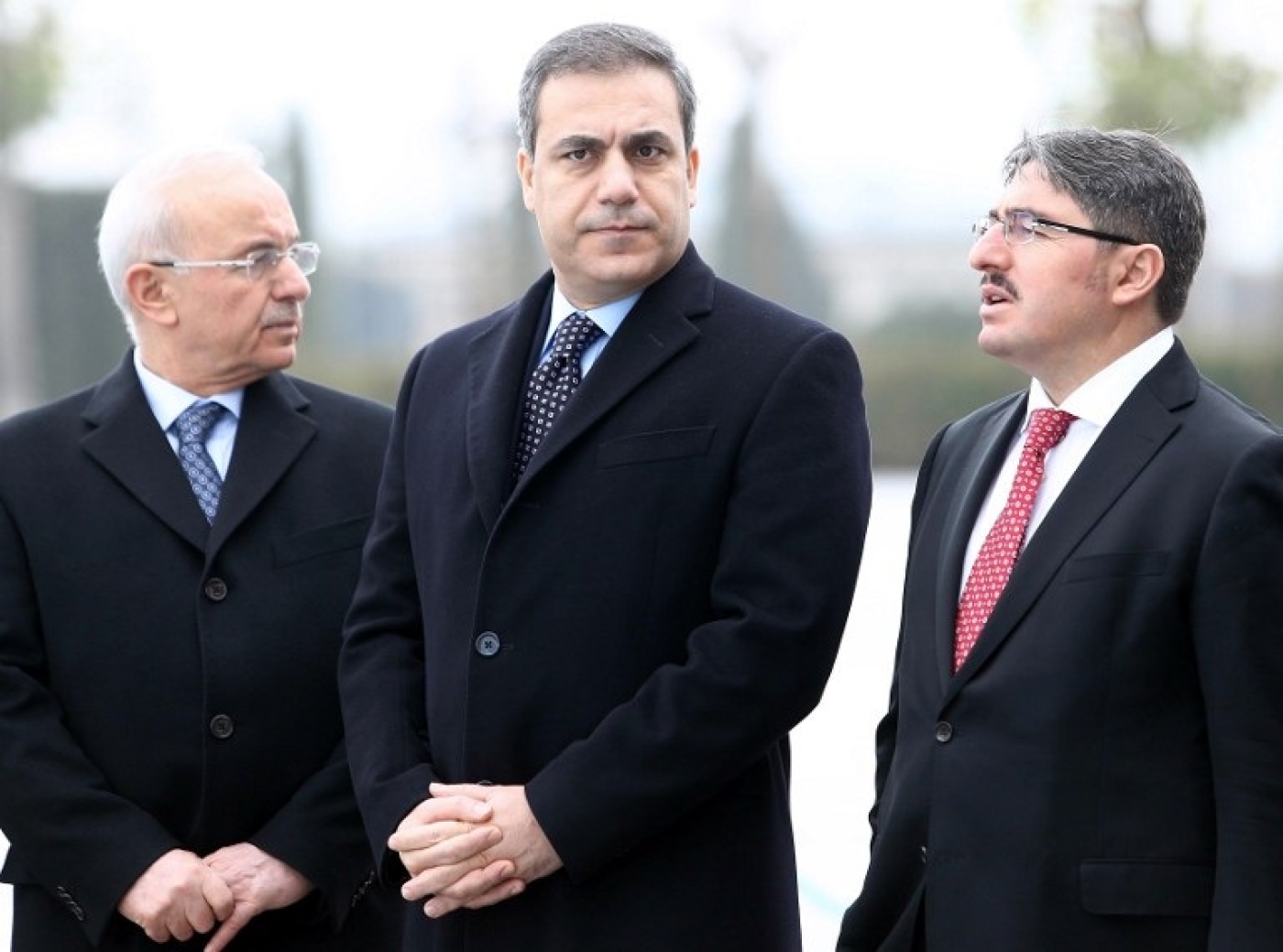 Turkey's spy chief, Hakan Fidan, who resigned on Saturday to stand for parliament, has carved himself out a key role as right-hand man to President Recep Tayyip Erdogan but has aroused suspicions abroad.

Analysts have long speculated that Erdogan is grooming his protege for a top role in government, even up to the post of prime minister. However, at present most analysts believe that he is more likely to become foreign minister after elections in June.

Reactions in Turkey to his resignation were mixed.

"Personally, I think seeing a person who was assigned the duty of Superman entering the parliament - to become a member of parliament - is a waste," Deputy Prime Minister Bulent Arinc told CNNTURK in a televised interview.

"He was doing a job that 50 MPs did. I think this duty was way too important. He should have kept it," he said.

Fidan is best known for his key role in heading up peace talks with Kurdish rebels as well as Turkey's campaign against Syrian President Bashar al-Assad.

Fidan, in his late 40s, was appointed to the head of the National Intelligence Organisation (MIT) by Erdogan in May 2010 after serving as his foreign policy advisor for three years.

"He is my secret-keeper, he is the state's secret-keeper," Erdogan said in 2012, describing Fidan as a "very well-trained bureaucrat".

Fidan is seen as an unfriendly figure by Israel, whose relations with Turkey took a nosedive in the spring of 2010 after Israeli commandos staged a deadly operation to storm a Gaza-bound aid flotilla. Eight Turkish nationals died in the attack.

A US media report in 2013 also accused Fidan of blowing the cover of a network of Mossad-run Iranians operating on Turkish soil in what was branded by Tel Aviv as an "act of betrayal".

Fidan took part in peace talks with senior figures from the outlawed Kurdistan Workers' Party (PKK) in Oslo in 2009. The talks unravelled in 2011 when secret recordings were leaked to the media revealing the negotiations were taking place.

After the talks collapsed, Erdogan's government delegated Fidan to negotiate with jailed PKK chief Abdullah Ocalan, who is serving a life sentence on the prison island of Imrali in the Sea of Marmara.

In 2012, the Turkish parliament passed legislation requiring the prime minister's authorisation to interrogate the country's spy chiefs, effectively shielding Fidan from any prosecution.

Erdogan publicly voiced support for his ally, declaring: "It was me who sent him to Oslo and to Imrali."

Details about Fidan's life are largely confidential, with only a sparse biography published on MIT's website. He has been described as unassuming.

He served in the Turkish armed forces as a non-commissioned officer and worked at NATO's Germany-based Allied Rapid Reaction Corps.

The married father-of-three has a bachelor's degree in political science and government from the University of Maryland University College in the United States. He also earned a master's and a doctoral degree at Ankara's private Bilkent University.

He headed a public agency for development known as TIKA, which is active in the Turkic states and Africa and also in other Muslim countries where Turkey has been trying to gain a foothold as part of its strategy to become a regional power.

Before he was appointed to MIT, Fidan worked in Erdogan's office as a deputy undersecretary and is also known to have worked closely with Prime Minister Ahmet Davutoglu. 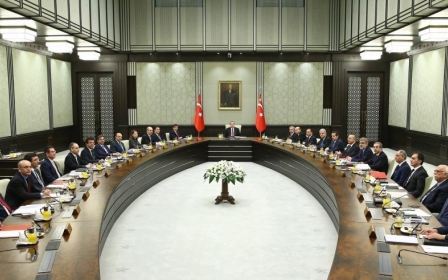