Why Pakistan is sending 1,000 troops to Saudi Arabia 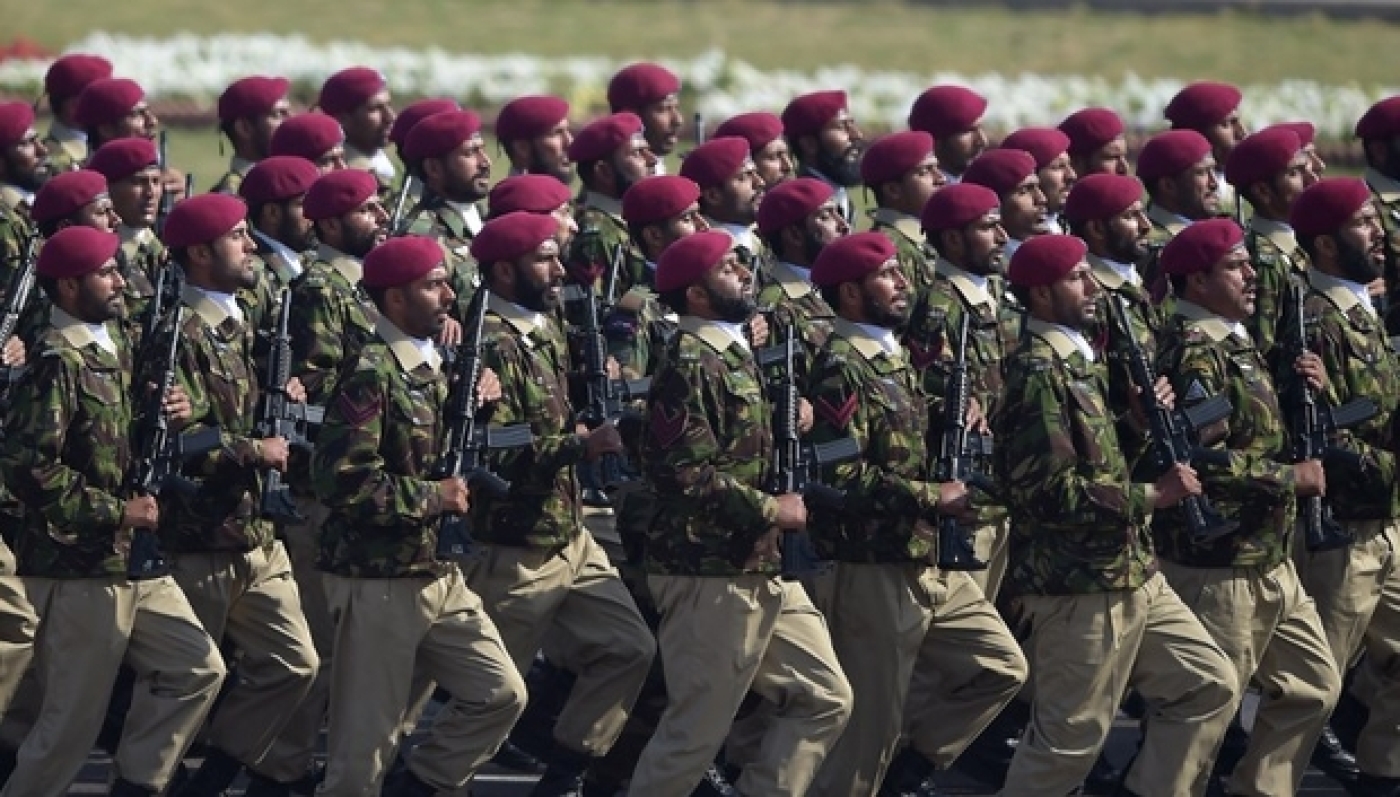 A leading Pakistani newspaper has called it a mystery. Politicians have demanded a debate. The defence minister was summoned.

But several days after Pakistan announced it was sending over 1,000 new troops to Saudi Arabia, details about what they will do and why they are being dispatched now remain murky.

'The Saudis may think there is an internal issue - they can't trust their guys, so they are getting the Pakistanis'

The decision comes three years after Pakistan refused to send soldiers to join the Saudi-led intervention in Yemen.

The Pakistani military has officially said that the troops are on a "training and advise mission" and will not be deployed outside of the kingdom - and specifically not in Yemen. There are already 1,600 personnel in the country, Defence Minister Khurram Dastgir told Pakistan's Senate on Monday.

But even after Dastgir's explanation of the new deployment, politicians were still puzzled - and frustrated.

"This is shedding no light on the decision that has been taken," Senate Chairman Raza Rabbani said in response to Dastgir. "I'm sorry. The statement is inadequate."

Rabbani later threatened Dastgir with "contempt of parliament" after he refused to provide further detail, according to Pakistani daily Dawn.

Amid the grilling and obfuscation, analysts speculate that the real mission of the Pakistani troops may be to protect the Saudi royal family, months into a purge that has seen hundreds of the kingdom's richest citizens and relatives rounded up for alleged corruption. 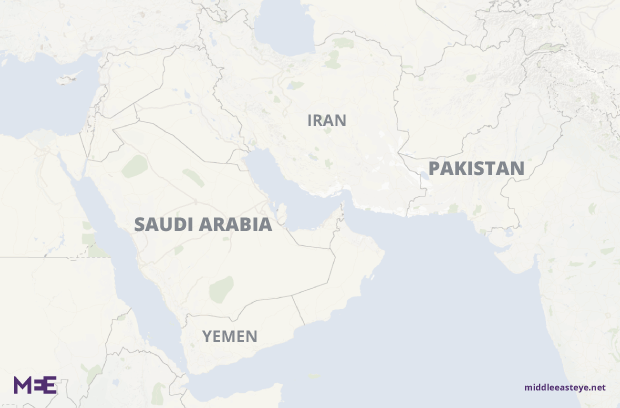 "The Saudis may think there is an internal issue - they can't trust their guys, so they are getting the Pakistanis," Kamal Alam, a visiting fellow at the Royal United Services Institute, told Middle East Eye.

It wouldn't be the first time Pakistanis have guarded the royal family. In the early 1970s, King Faisal, whose foreign policy was guided by pan-Islamism, and then-Pakistani prime minister Zulfiqar Ali Bhutto, developed a warm relationship which saw the first Pakistani military presence in the kingdom, Alam said.

At the request of King Fahd in 1982, General Zia ul-Haq, then Pakistan's president, sent an armoured brigade to the kingdom. It served as "an elite fighting force to defend the monarchy from any foe at home or abroad," wrote Bruce Riedel, a former CIA analyst and director of the Brookings Intelligence project, this week.

The unit "will be loyal to him and Pakistan just in case his enemies move to oust and/or kill him," Riedel said. "He has made a lot of enemies in three years, including many in the royal family."

Why this is sensitive

The deployment is a sensitive one for Pakistan. While Islamabad and Riyadh have a close relationship, in recent years, the Pakistanis have tried to break free from the impression that they are Saudi puppets, Alam said.

General Qamar Javed Bajwa, Pakistan's current army chief who took command in November 2016, has focused on building relationships around the Gulf including, for the first time, with Iran. The new Saudi deployment could disrupt those efforts, although Bajwa reportedly contacted Iran, Turkey and Qatar ahead of the announcement.

Having Pakistani troops in Yemen - where the Saudi-led coalition is fighting the Iran-backed Shia Houthi group - could spark sectarian tensions in the country which has 35 million Shia among its nearly 200 million population and shares a border with Iran.

When the Saudis requested Pakistani support in 2015, the parliament debated for four days, eventually passing a resolution to maintain neutrality in the conflict.

Alam said it is very unlikely that Pakistani soldiers will be deployed into Yemen if only because they don't speak Arabic. "So they will be sitting ducks going to war into Yemen . . . It would make no sense," he said.

But the Saudi-Yemeni border area might be a different story. Last year, senior Pakistani security sources told MEE that Pakistan's army planned to send a brigade of combat troops to protect the vulnerable border from Houthi reprisal attacks.

Without greater clarification, Alam said, speculation will continue. "Either they are hiding it or genuinely haven't decided it," he said.

The Saudi embassy did not respond to a request for comment ahead of publication.