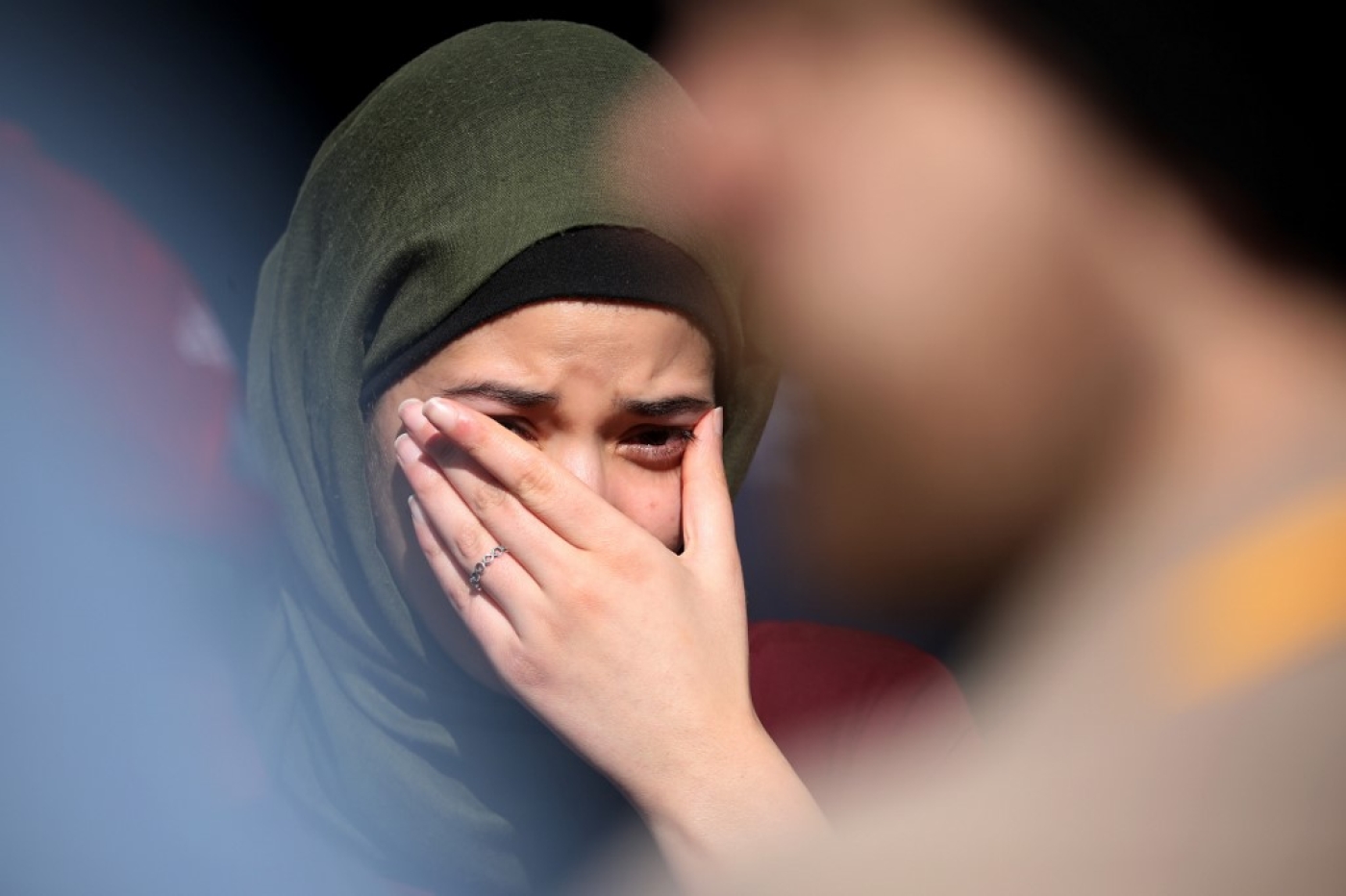 A New Zealand judge sentenced white supremacist Brenton Tarrant to life in prison without parole on Thursday for killing 51 Muslim worshippers in the country's deadliest shooting, saying the sentence was not enough punishment for the "wicked" crimes.

As the sentence was read out, there was jubilation outside the courtroom, with crowds cheering and singing the national anthem - "God Defend New Zealand."

It was the first time a court in New Zealand had sentenced a person to prison for the rest of their life. 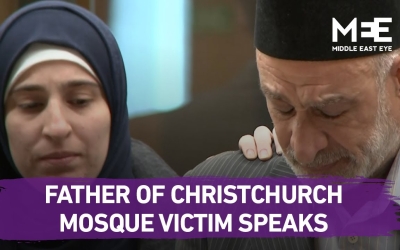 Christchurch High Court Judge Cameron Mander said Tarrant had shown no remorse and that no matter how long he spent in prison it would not be long enough to atone for his crimes.

"Your crimes...are so wicked that even if you are detained until you die it will not exhaust the requirements of punishment and denunciation," said the judge in handing down the sentence.

"As far as I am able to gauge, you are empty of any empathy for your victims," he said.

Tarrant, a 29-year-old Australian, admitted to 51 charges of murder, 40 counts of attempted murder and one charge of committing a terrorist act during the 2019 shooting rampage at two Christchurch mosques which he livestreamed on Facebook.

Gamal Fouda, the imam of Al Noor mosque - one of those targeted by Tarrant - said the sentence was what the Muslim community had hoped for.

"But no punishment is going to bring our loved ones back and our sadness will continue for the rest of our lives," he said.

More than 90 survivors and families of the victims gave emotionally charged statements in court this week calling for Tarrant to be sentenced to life without parole. Many gathered in and outside the court on Thursday to hear the sentence.

"It's a relief...We are not in a country where we can expect the death penalty. But they have served justice...giving the maximum prison time without parole," said Hina Amir, 34, who was outside Al Noor mosque when Tarrant attacked and survived a hail of bullets in her car with her husband, Amir Daud. 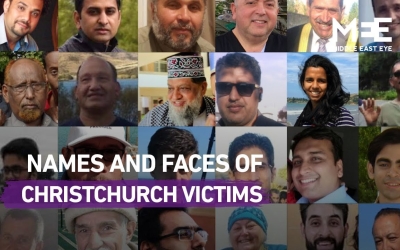 Christchurch mosque shootings: the names and faces of the 50 victims
Read More »

Prime Minister Jacinda Ardern, who was praised for her compassionate and decisive response to the shootings, also welcomed the sentence and said she was relieved that "that person will never see the light of day".

"The trauma of March 15 is not easily healed but today I hope is the last where we have any cause to hear or utter the name of the terrorist behind it," she said

On March 15, 2019 Tarrant stormed the Al Noor mosque in Christchurch armed with military-style semi-automatics, indiscriminately shooting at Muslims gathered for Friday prayers, while filming his massacre from a head-mounted camera and playing a Serbian anti-Muslim anthem.

He killed 44 people at Al Noor, the youngest a three-year-old boy shot at point blank range, then attacked a second mosque in the nearby suburb of Linwood, killing another seven people.

The attack led to a ban on firearms in New Zealand and a campaign against hate content online led by Ardern, a response that was hailed as a model for other countries.

Judge Mander asked Tarrant before handing down the sentence if he had any comment. Dressed in grey prison clothes and surrounded by guards, Tarrant nodded when asked if he was aware he had the right to make submissions, but he did not speak.

Prosecutors said Tarrant had accumulated more than 7,000 rounds of ammunition for the attack and wanted to instill fear in those he described as invaders and that he carefully planned the attacks to cause maximum carnage.

Tarrant, who represented himself during the hearings but did not make submissions, said through a lawyer in court on Thursday that he did not oppose the prosecution's application for a life without parole sentence.

He asserted in a pre-sentence report that he was not racist or xenophobic, the judge said. Rather, Tarrant said he felt ostracised and had wanted to damage society, and had acted on delusional beliefs.

However, state prosecutor Mark Zarifeh had told the court: "The offending was motivated by an entrenched racist and xenophobic ideology and a desire to create terror within the Muslim community and beyond."

Before Tarrant, triple-murderer William Bell was serving the longest sentence in New Zealand with a minimum non-parole prison term of 30 years for his 2001 crimes. 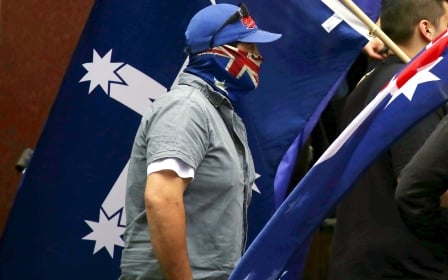