Radwa Mohamed has been in touch with Egyptian dissident Mohamed Ali, and has informed him about her arrest 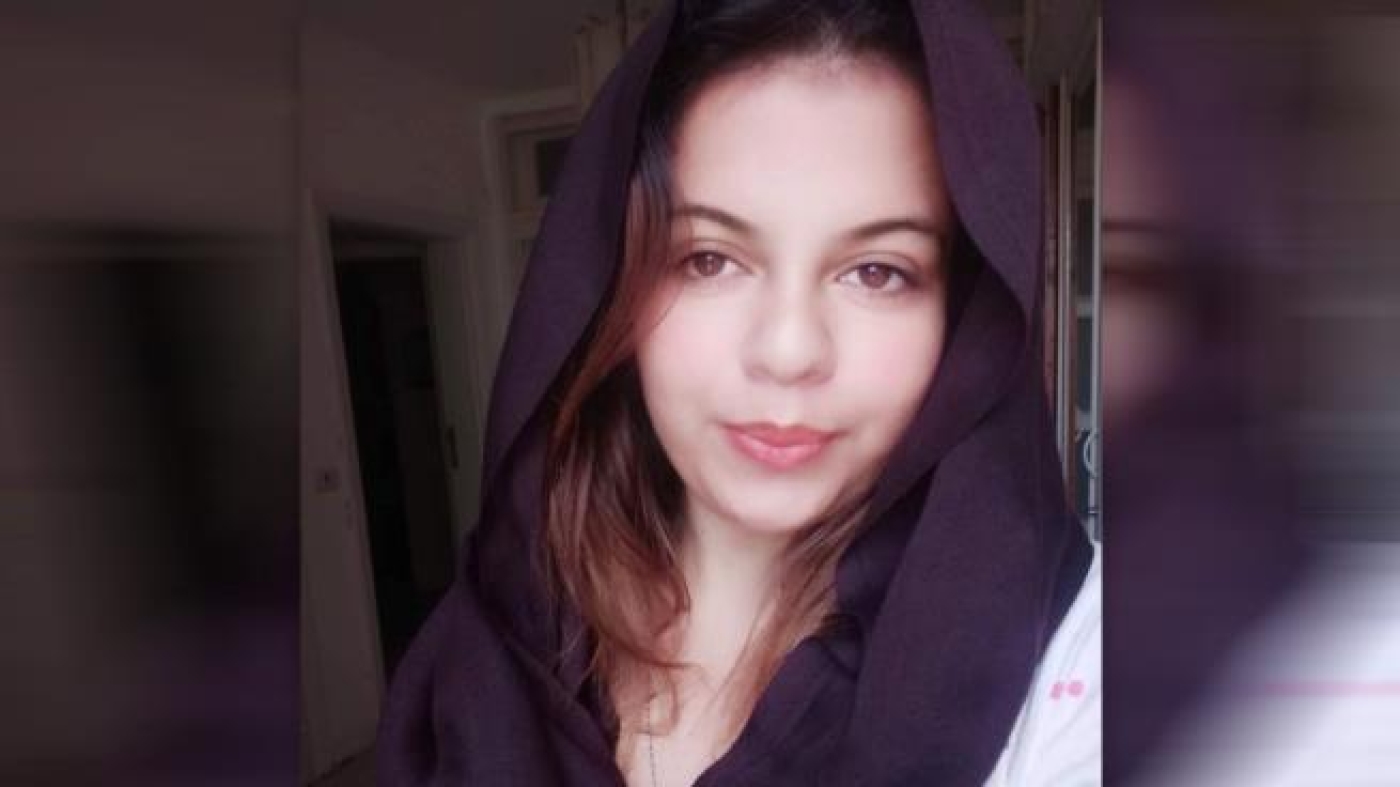 Ali, who emerged as a vocal critic of Sisi earlier this year, said in a television interview that a woman called Radwa Mohamed had sent him a voice message earlier in the day telling him that security forces were about to arrest her.

Ali posted the voice message on his YouTube channel, prompting a social media campaign calling for her release.

“Mohamed, the Central Security Forces are here. I am in the north coast. I am terrified,” Radwa said in the voice message, which Ali said he received on WhatsApp. In a series of videos posted on YouTube and widely shared by a number of opposition figures, Radwa accused Sisi’s wife, Intissar, of being complicit in the president’s "failure" and "corruption".

“Intissar is not qualified to be called the first lady of Egypt,” she said in one video.

“If you were a principled, respectable woman, you would have seen the misery of Egyptians and spoken about it,” she said, addressing the president’s wife.

“If you were a real Egyptian lady, you would have advised your failed husband to respect his people, and you would have launched projects to achieve dignity for the people.”

In a video clip posted online after her disappearance, Ali said he had been in touch with Radwa.

“I admire her. She is as strong as a hundred men.”

He condemned her arrest, and warned Sisi that he would call for a revolution against him.

Ali, 45, worked for 15 years as a military contractor in Egypt until he fled the country earlier this year and started posting videos, detailing his experiences working within the system and calling for uprisings against Sisi.

Ali’s revelations about Sisi’s wife and children have shed rare light on the president’s family, who largely stay out of the public eye, and has emboldened Egyptians to view and speak about the first family beyond the image it had carefully crafted.

Ali, now based in a secret location in Spain, has caused scandal and outrage in Egypt since he began releasing videos in early September accusing Sisi and other top officials of corruption.

For two consecutive Fridays, on 20 and 27 September, protests erupted across Egypt - the most significant challenge to Sisi’s rule in years.

They were met by authorities with a fresh crackdown on dissent, arresting at least 4000 people, including well-known activists, journalists and lawyers.

In an exclusive interview with Middle East Eye last month, Ali said he would not stop his campaign until Sisi is overthrown.