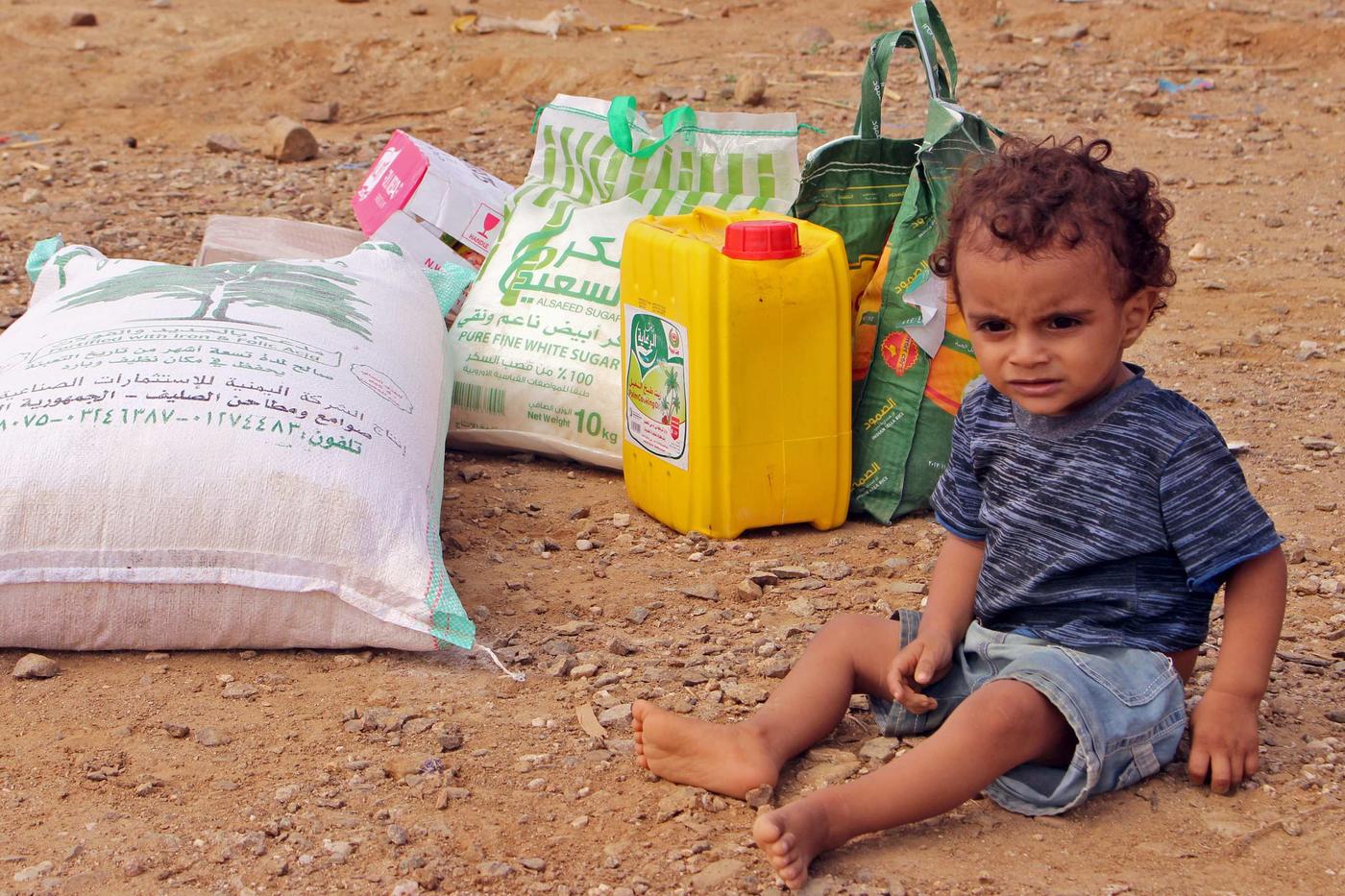 The WFP said nutrition programmes for malnourished children, pregnant and nursing mothers will be maintained (AFP)
By
MEE and agencies

The World Food Programme (WFP) said on Thursday it had started a partial suspension of aid in the capital Sanaa, citing failure to reach an agreement with Houthi rebels who govern the city on controls to prevent the diversion of food away from vulnerable people

The announcement follows an exclusive report by Middle East Eye on Tuesday that the UN agency had already not provided distribution centres in Sanaa with any food this month.

The decision affects 850,000 people in the capital, the WFP said in a statement, but nutrition programmes for malnourished children, pregnant and nursing mothers will be maintained. The WFP said on Monday that the Houthis were not allowing the agency to operate independently and that aid was being diverted for profit and, or, for other purposes, so many beneficiaries were not receiving food assistance.

The agency also said the Houthis had rejected the implementation of a biometric identification system to help the delivery of aid.

An employee at the WFP in Sanaa had told MEE on Monday: “The decision of first phase-suspension was already taken and we did not provide distribution centres in the capital with any food for this month.

“The suspension is taking place gradually, and every month we will suspend distribution in one governorate until we reach [an] agreement with the Houthis or suspend food assistance in all the Houthi-controlled governorates.”

The source, who wished to remain anonymous, said that management in Sanaa had warned employees to be cautious as there might be a reaction from the Houthis to the suspension, which he said would be announced to the public on Thursday.

The United Nations agency feeds more than 10 million people a month across the Arabian Peninsula's poorest nation, which is in the grips of a four-year-old civil war widely seen as a proxy battle between regional rivals Saudi Arabia and Iran.

'Integrity of our operation is under threat'

"WFP has been seeking the support of the Sanaa-based authorities to introduce a biometric registration system that would prevent diversion and protect the Yemeni families we serve, ensuring food reaches those who need it most," the WFP said in a statement on Thursday.

"Unfortunately, we are yet to reach agreement. The integrity of our operation is under threat and our accountability to those we help has been undermined," it said, adding that it would continue to seek cooperation from local authorities and is ready to resume food distributions once an agreement is reached.

The WFP discovered in December 2018 that donated food in Houthi areas was being systematically diverted through a local partner connected to Houthi authorities.

The Houthis have said the WFP insisted on controlling the biometric data in violation of Yemeni law.

Both parties to Yemen's conflict have used access to aid and food as a political tool, exacerbating what the UN has called the world's worst humanitarian crisis where cholera has already killed thousands. 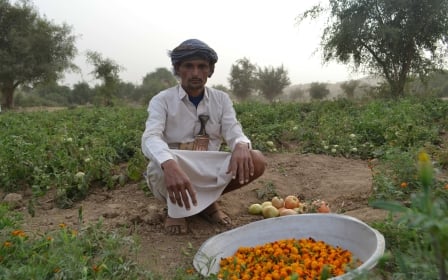