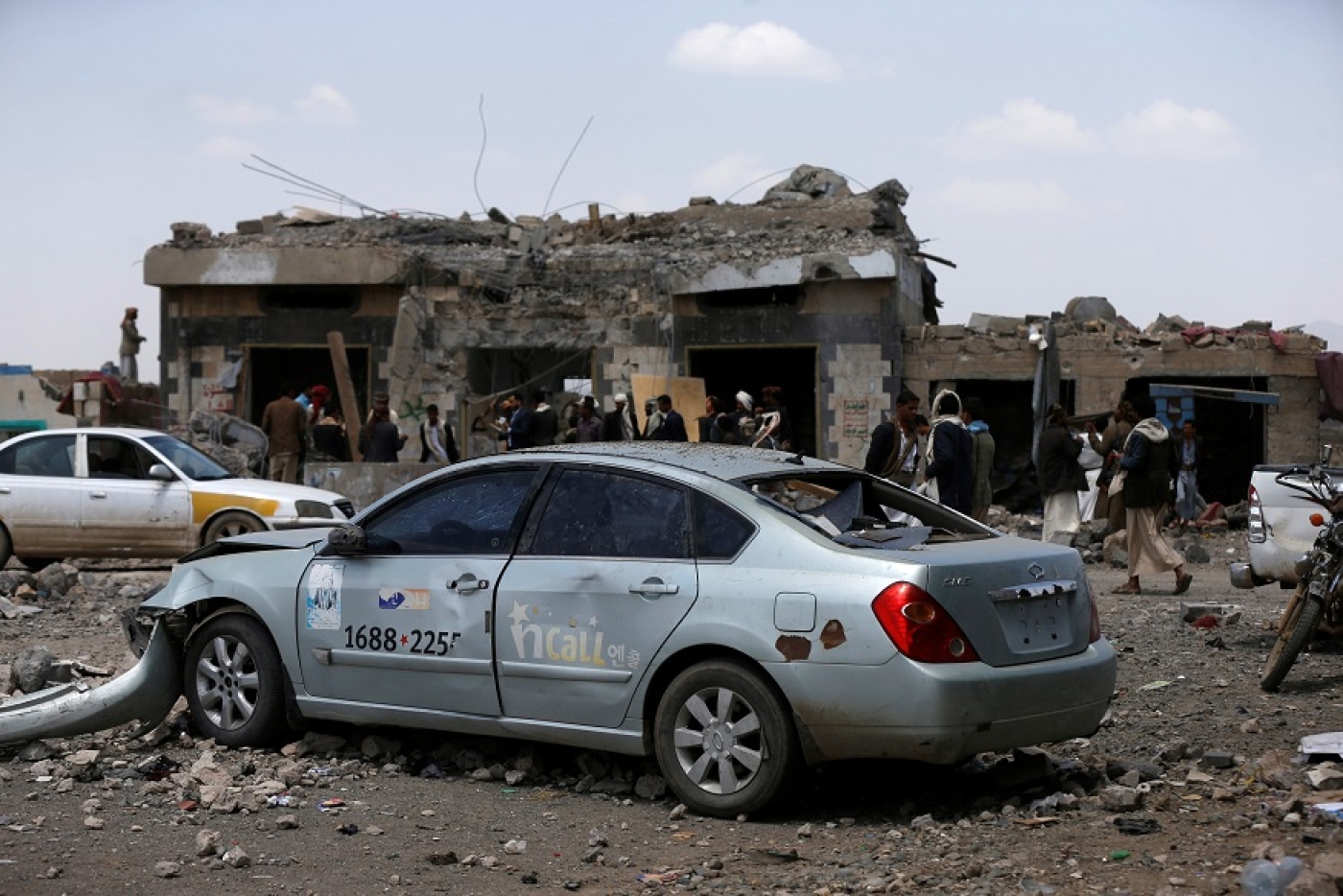 Hussein al-Tawil, head of the Sanaa branch of Yemen's Red Crescent, said at least 35 people were killed in raids on the northern outskirts of Sanaa, as rescuers continued to pull bodies from the rubble.

At least 13 others were wounded and have been admitted to local hospitals, Tawil told AFP.

At least one strike targeted a housing accommodation unit where workers from a nearby qat farm were staying, according to witnesses and the unit manager, Taher al-Ahdal.

A spokesman for the Saudi-led coalition, which is fighting the Houthis in Yemen, said that a "legitimate military high-value target" was hit in Arhab district, north of Sanaa.

The Houthis, who control Sanaa and northern Yemen, are fighting Yemen's internationally recognised government, which is backed by Saudi Arabia and its allies in a civil war.

Al-Masira TV, which is run by the Houthi armed movement that controls northern Yemen, cited the Sanaa governorate as saying that the death toll from the attack had risen to at least 46 "martyrs". It did not immediately make a direct reference to civilians or fighters.

Earlier this month, a senior United Nations official condemned recent reported air strikes in Yemen, including one on a house containing children, saying they showed "disregard" for civilians' safety.

The Saudi-led coalition denied targeting the family home after a health official said nine civilians were killed in the air strike.

A report by international aid agencies last week said Yemen suffered more air strikes in the first half of this year than in the whole of 2016, increasing the number of civilian deaths and forcing more people to flee their homes.

The number of air strikes in the first six months totalled 5,676, according to the report by the Protection Cluster in Yemen, which is led by the United Nations High Commission for Refugees (UNHCR), up from 3,936 for all 2016.

The report did not identify any party as being responsible for the strikes but the Saudi-led coalition has controlled Yemeni airspace since the war began in March 2015. US forces have also conducted occasional air strikes or raids using drones. 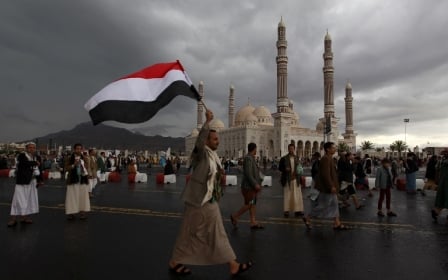 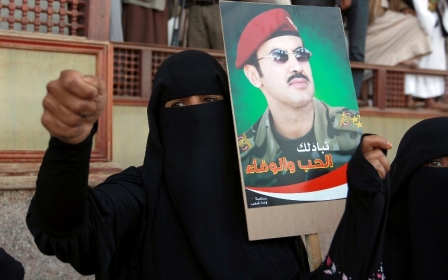 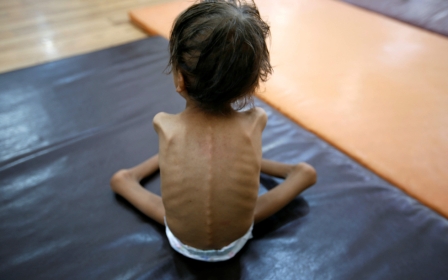