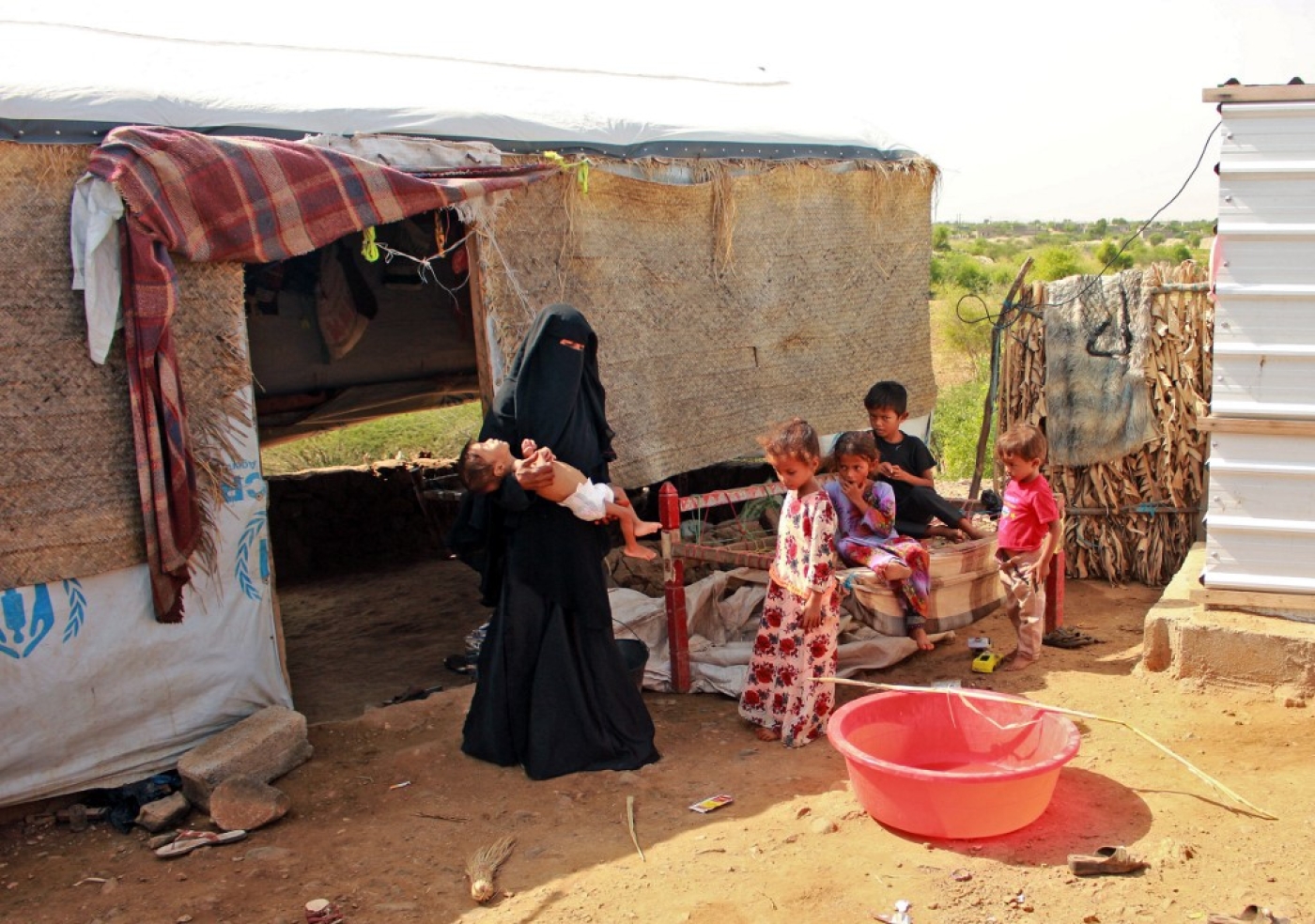 Parts of Yemen are seeing their highest levels of acute malnutrition in children, heightening warnings that the country is approaching a dire food security crisis, a UN report said on Tuesday.

Drivers of malnutrition in Yemen worsened in 2020, as the coronavirus pandemic, economic decline, floods, escalating conflict and significant underfunding of this year's aid response have compounded an already bleak hunger situation after almost six years of war.

"We've been warning since July that Yemen is on the brink of a catastrophic food security crisis," said Lise Grande, UN Humanitarian Coordinator for Yemen. "If the war doesn't end now, we are nearing an irreversible situation and risk losing an entire generation of Yemen's young children."

According to a UN Integrated Food Security Phase Classification (IPC) malnutrition analysis of south Yemen, acute malnutrition cases in children under five increased by about 10 percent in 2020, to more than half a million.

About 1.4 million children under five live in south Yemen, which is under the control of the internationally recognised government of Yemen.

IPC data for north Yemen, where most Yemenis live and which is controlled by Houthi rebels, is not yet available, Reuters reported.

Famine has never been officially declared in Yemen. The UN says the country is the world's largest humanitarian crisis, with 80 percent of the population reliant on humanitarian aid.

Nutrition and other services that keep millions from starvation and disease are gradually closing across Yemen amid an acute funding shortage this year.

The UN says it had by mid-October received only $1.43bn of the $3.2bn needed for the entire 2020 Yemen humanitarian response. Programmes have started to close and scale down.

A Saudi-led coalition intervened in Yemen in March 2015 to restore the Yemeni government ousted from power in the capital Sanaa by the Houthi movement in late 2014. The Houthis say they are fighting corruption.