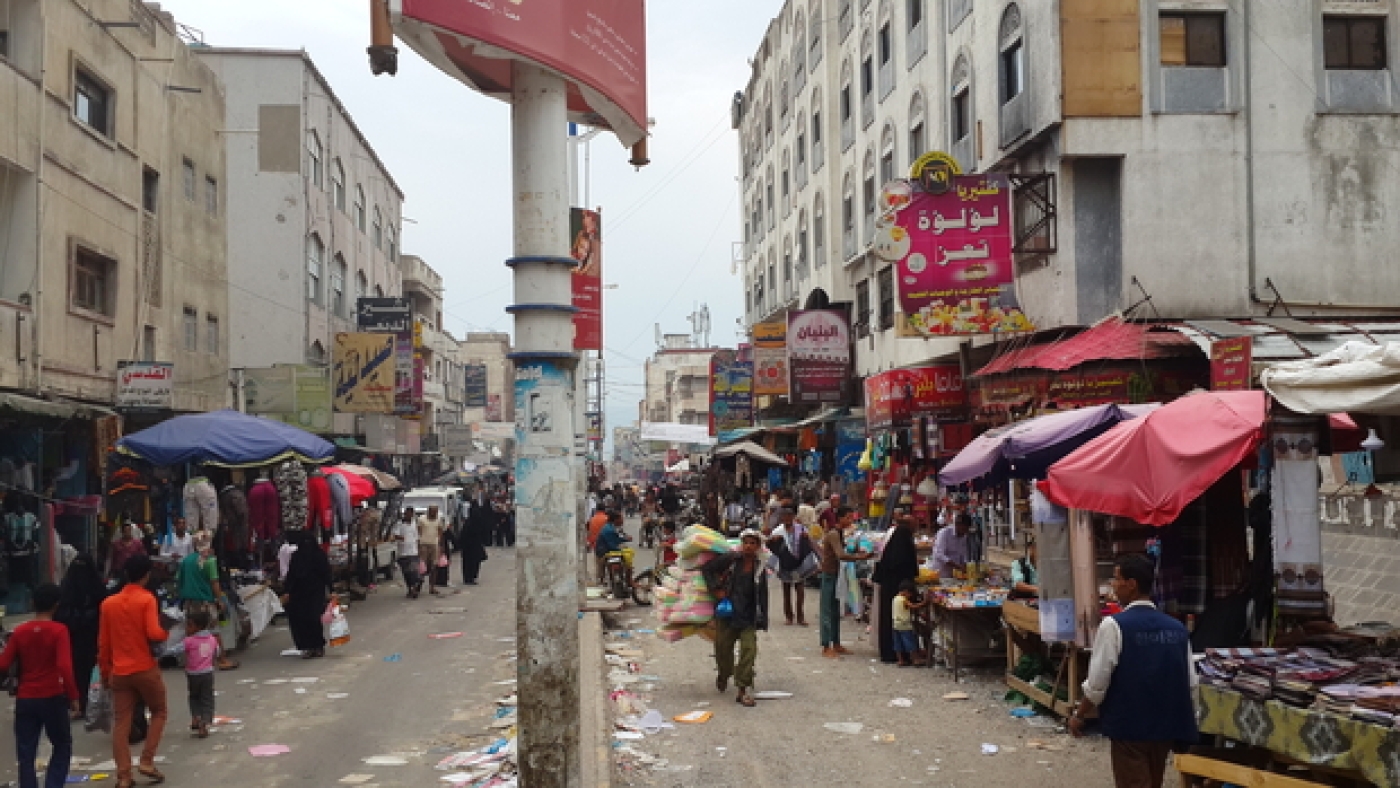 Anti-Houthi forces in Yemen’s southern city of Taiz are endangering civilians by stationing fighters and military positions near medical facilities, Amnesty International said in a report on Wednesday.

The rights groups also accused the anti-rebel fighters of leading a "campaign of harassment and intimidation" against hospital staff.

War erupted last year in Yemen after Houthi rebels took the capital, Sanaa. A Saudi-led coalition then began a bombing campaign to stop advances by the Houthis, who are allied with former President Ali Abdullah Saleh and accused of being backed by Iran.

While Houthis managed early on to encircle Taiz, Yemen's third-biggest city, they have been unable to capture it amid opposition from multiple armed factions, collectively known as the Popular Resistance.

"By positioning fighters and military positions near medical facilities they have compromised the safety of hospitals and flouted their obligation to protect civilians under international law," Philip Luther, Advocacy Director for the Middle East and North Africa at Amnesty International, said in a statement.

He added that there is no excuse for harassing medical staff and preventing doctors from carrying their work.

In at least three cases, hospitals were shut down because of threats against staff, according to Amnesty.

"According to eyewitnesses three armed men stormed an office at the hospital and threatened to kill medical staff if it was not shut down immediately," the rights group said in a press release.

It added that Popular Resistance also tried to drag the two surviving Houthi fighters - one of whom is a minor - out of the hospital’s intensive care and recovery units, but were prevented by medical staff. The third Houthi rebel had died while receiving treatment, according to the report.

"It is a fundamental rule of international humanitarian law that the wounded – whether civilians or fighters – must be collected and cared for," Luther said, calling the incident at al-Thawra hospital "outrageous and unacceptable".

The report cites 15 doctors who describe abuses by anti-Houthi fighters, including requesting preferential medical treatment, insulting the staff and diverting electricity for personal use.

"Doctors told Amnesty International that if anti-Houthi fighters were turned away due to lack of capacity at the hospital in some cases they turned violent or abusive," the organisation said in a statement. "In other cases, medical staff said that doctors were forced to carry out their work at gunpoint."

According to one doctor from al-Jamhouri hospital who spoke to Amnesty International, one man opened fire inside the hospital compound after being told his son, an anti-Houthi fighter with a minor leg injury, did not require emergency care and could be treated by a nurse. His violent outburst injured hospital staff and killed a patient.

"Hundreds of times [anti-Houthi fighters] threatened us and interfered with the hospital’s administration and our decision-making. When we stand up to them, they threaten us with being killed," an administrative worker was quoted as saying. 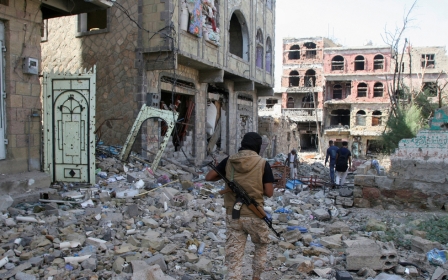 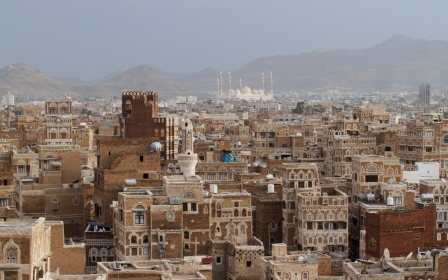 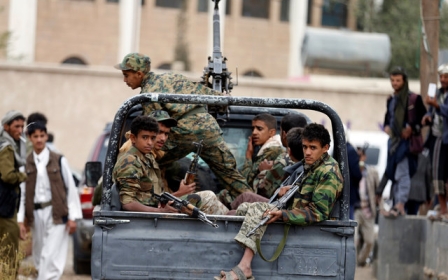