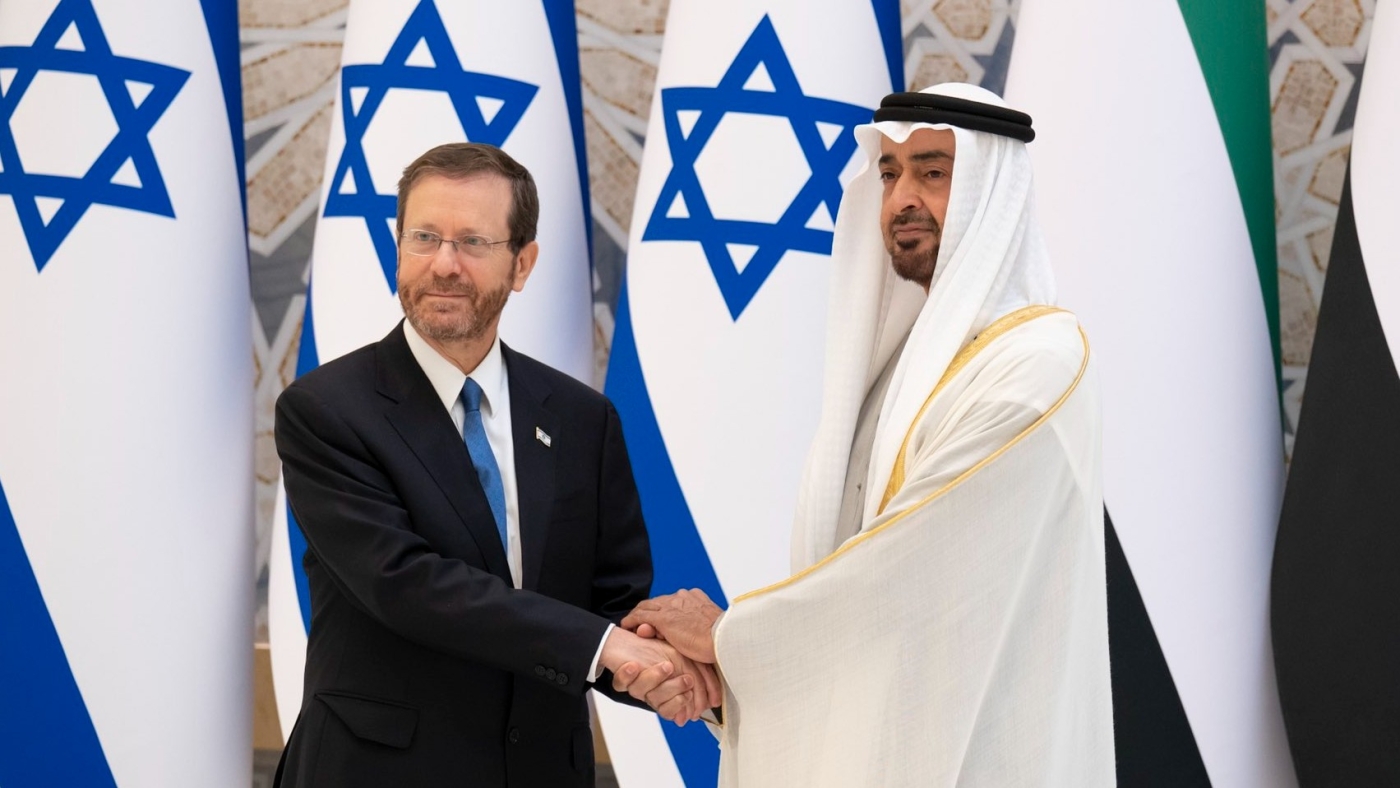 Following the recent missile and drone attacks by Yemen’s Houthi movement on Abu Dhabi, the United Arab Emirates’ rulers have turned to Israel for military assistance.

It wasn’t the first Houthi threat to Israel. In the past, the Iran-aligned Houthis have threatened to launch their missiles against Eilat, the southern Israel port city located 1,500km from Yemen. 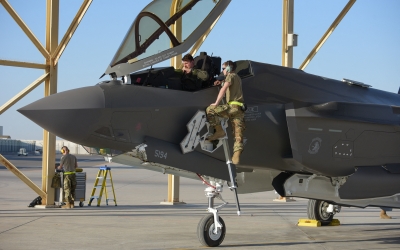 In response, Israel two years ago increased its state of alert in the Eilat region and has occasionally deployed Iron Dome batteries there based on intelligence warnings. Simultaneously, Mossad and military intelligence stepped up their monitoring of Yemen and information-gathering there.

Emirati officials are especially interested in Israeli-made air defences, such as the Iron Dome, David’s Sling and Arrow, as well as their radar systems.

Until now, all Emirati and Saudi anti-missiles systems are US-made, such as the Patriot batteries.

Israeli sources told Middle East Eye that they are considering the UAE request, but added a caveat, arguing that it is a serious matter that must be dealt with using caution.

Israel will have to balance between its desire to sell weapons around the globe - it was officially announced this week that it granted military export licenses to 139 countries - and the need to protect its homemade sensitive equipment.

The Israeli dilemma is how to maintain its own technological edge while selling systems to strategic partners. In the past, it was reported that Saudi Arabia is also interested in Iron Dome systems.

So far, Israel has sold partial components for Iron Dome, such as radars and ground control, to Singapore and Azerbaijan, but not the intercepting missiles, manufactured by state-owned company Rafael. Washington purchased two Iron Dome systems to evaluate their effectiveness.

Israel claims that during its wars in Gaza, Iron Dome has shown a 92 percent interception rate when downing Hamas’s missiles. In the past, South Korea has also expressed interest in the system, which is capable of intercepting rockets that have a range of around 80km.

However, there is also one more obstacle in the way of Israel delivering air defences to the Gulf, one that is perhaps even stronger: the United States.

The US perceives the region as its sphere of interest. It has a military presence and bases in Qatar, Bahrain and the UAE.

Washington sells them weapons of all sorts, from F-35 fighter jets, drones and intelligence tech, to naval equipment and anti-aircraft batteries.

American security and military corporations would not like seeing Israeli competition entering what they consider as their backyard.

For years, the Mossad facilitated secret ties between Israel, the UAE, Bahrain and Saudi Arabia, which has resulted in close intelligence-sharing cooperation against Iran, as well as sales of intelligence equipment such as the infamous Pegasus spyware.

After Kochavi fell out of Abu Dhabi’s ruling Nahyan family’s graces, he was replaced by David Meidan, a former Mossad operative, as the mediator between Israel and the UAE.

All of these clandestine deals and contacts were approved and encouraged by the Israeli defence ministry. 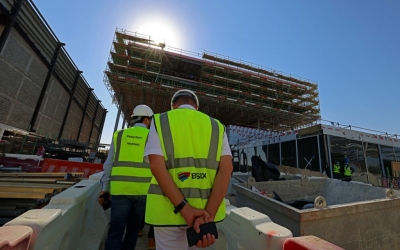 Since open normalisation began with the signing of the Abraham Accords in 2020, Israel has been able to open full diplomatic and commercial ties with the UAE, Bahrain and later Morocco, as well as enhance its intelligence relations.

Cooperation no longer needed to be kept a secret.

Last week, Israeli Defence Minister Benny Gantz visited Bahrain, met with its rulers and signed with his counterpart a memorandum of understanding for security cooperation – the first agreed with an Arab country.

Only the special relations between Israel and Saudi Arabia remain secretive.

Despite the encouragement and lobbying by Donald Trump and his administration, Riyadh refused to take the public plunge.

Yet Israeli security and diplomatic sources told MEE that they have great expectations that once Crown Prince Mohammed bin Salman sits on the throne, after his old and ailing father King Salman dies, the kingdom will most probably bring the relations into the open.

In the meantime, Saudi Arabia and the other Gulf states will continue and even accelerate their security collaboration with Israel and purchase more arms. 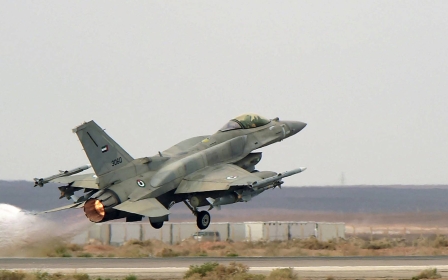 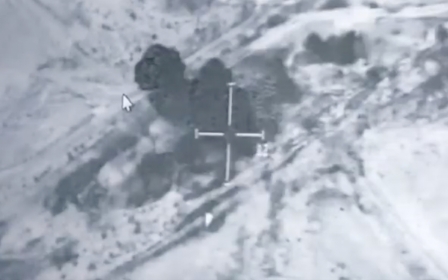 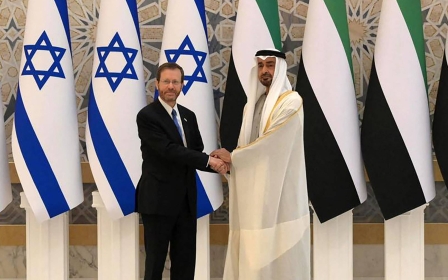