Photojournalist Fawaz al-Wafi was stabbed to death in Taiz, the latest victim in a country where those trying to report on the conflict often pay a very high price 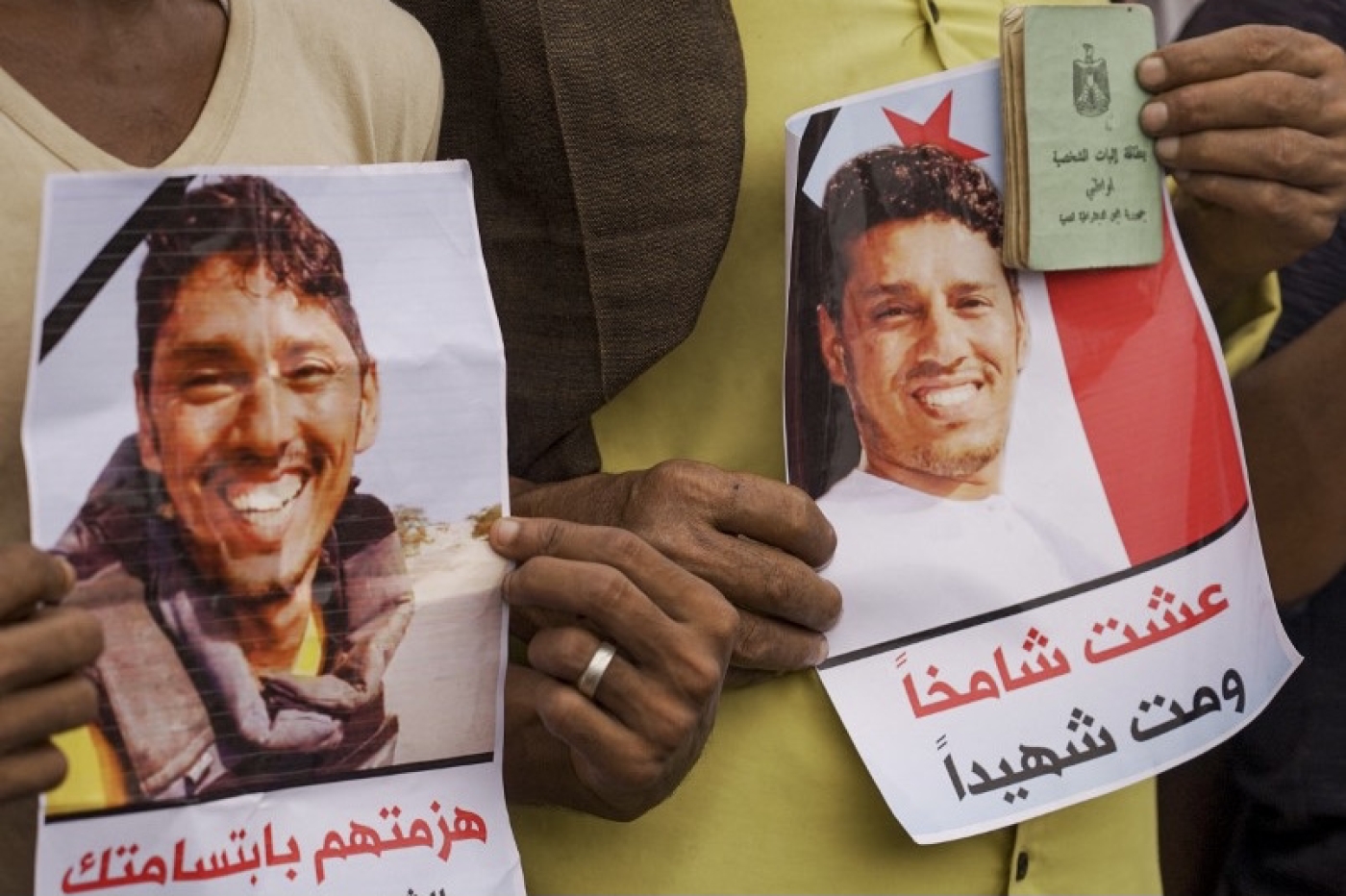 Another journalist in Yemen has been killed in a further blow to press freedom and those trying to bring the plight of the war-torn country to the attention of the world.

Yemeni freelance photojournalist Fawaz al-Wafi was found dead in his car on Wednesday in Taiz, with stab wounds to his chest and other parts of his body, according to local sources.

“Wafi was killed in the middle of the city and until now we don’t know who killed him," another journalist from Taiz, speaking on condition of anonymity, told Middle East Eye. 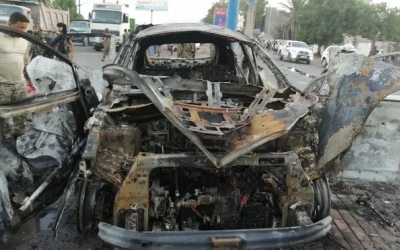 Yemen: Journalist dies in bomb attack on way to hospital to give birth
Read More »

The journalist said he was uncertain who was responsible for the killing, but that he believed that the Yemen authorities had a duty to investigate.

“We live in an area under the control of the pro-[Abd Rabbuh Mansour] Hadi government, so they are responsible to save its residents,” he said.

The man told MEE about the conditions of fear and intimidation that journalists working in Yemen have to operate under and how some had fled the country for their own safety.

“I myself was detained for five days without any accusation but I work independently, so no one could help me," he said. "I know of many other journalists who have been detained and arrested by authorities and armed groups.

"There is insecurity in Taiz and I don’t go out at night as it isn’t safe. I know many journalists who left Yemen and they work now from Egypt or other countries because of safety concerns."

So far, there has been no official comment about Wafi's death. It is the latest killing in a city where arms are everywhere, held by military personnel and civilians alike.

The high number of rights violations against journalists across the war-torn country have included killings, disappearances and death sentences in violation of international human rights law.

In November 2021, a pregnant Yemeni journalist, Rasha Abdullah, was killed and her reporter husband, Mahmoud al-Atmi, wounded in a bomb attack on their car in Aden as they travelled to the hospital for her to give birth.

In June 2020, journalist Nabil Hasan al-Quaety was gunned down and killed by unknown assailants shortly after leaving his Aden home.

“They are killed, beaten and disappeared. They are harassed and threatened and they are jailed and sentenced to death for merely trying to shine a light on the brutality of this crisis,” she said.

“Those responsible for reporting on the atrocities committed during the armed conflict and the accompanying pain and suffering endured by civilians, are themselves being targeted."

According to the UN, from the start of the conflict in March 2015 until August 2020, there were 357 documented human rights violations and abuses against journalists, including 28 killings; two enforced disappearances; one abduction; 45 physical assaults; and 184 arbitrary arrests and detentions.

In 2021, Yemen was ranked 169th out of 180 on Reporters Without Borders' (RSF) World Press Freedom Index, which meant that it was categorised as "very bad" - the worst ranked group.

The conflict, between the government in Aden backed by a Saudi-led military coalition and the West, and the Houthi government in Sanaa allied to Iran, has killed tens of thousands of people and pushed Yemen to the brink of famine.

Ahmed*, who is in his 40s and from Taiz, gave up working as a journalist due to fear, preferring to work in his own shop.

“I had worked as a journalist in Sanaa and then Taiz for almost 13 years," he told MEE. "But since 2015, the situation for independent journalists has gotten much worse.

“If a journalist doesn’t support one side and work under its protection that means they will face a lot of challenges and what we have heard today reflects that.”

Ahmed hoped that international media foundations would intervene and put pressure on the warring sides in Yemen to protect journalists.

“The whole city of Taiz is sad today about the death of Wafi and we don’t want to see any more killings in the city.

"We hope that the authorities arrest the killer and protect all civilians.”

* Name has been changed to protect his identity. 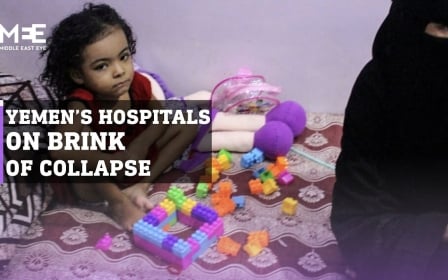 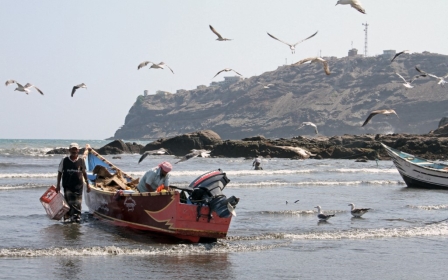 Yemen War
The Yemeni fishermen risking everything to feed their families 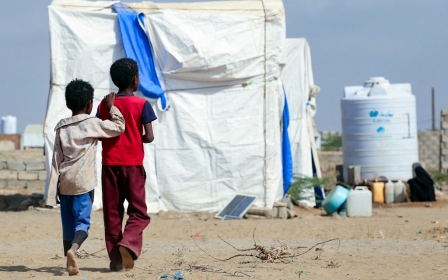